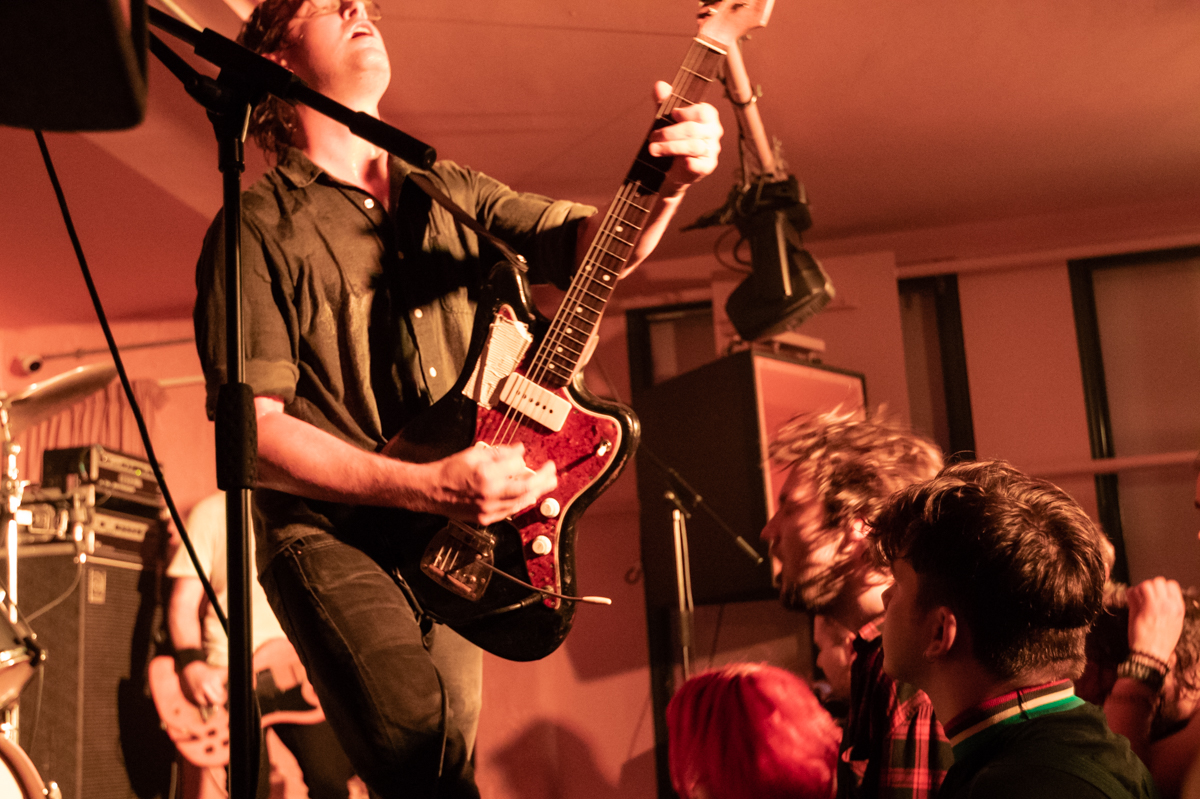 Metz at YES in Manchester

We first ventured into YES only the previous night. Shame played a sold out Glastonbury warm up gig that shook The Pink Room as sweat streamed down the walls.

We have to admit we’ve quickly fallen for Yes. Last night’s lights were perfect for photography, something that’s so rare in new and smaller venues these days, the dude who greets you on the door as you come in and also bids you farewell as you leave appears to always be chipper.

It’s a lovely vibe and a lovely venue. And quickly becoming a firm favourite. It reminds us of the Magnet if it had been painted pink.

It’s nice to be back in Manchester home of M People, Simply Red and…Take That? Nah they’re from Stoke…

USA Nails kick off the night, with some banter in between a heavy noise punk set.  The London quartet have quite the hefty back catalogue behind them with album number four, Life Cinema released in May.

We’re told if we want to buy merch we’re to be swift because they need to get back to London straight after the set, to go back to work.

We’ll leave you with a fact that their debut album was named Sonic Moist.

All the lights turned off apart from two baby pink beams into the audience. The stage is pitch black and we’re wondering if we’re going to be blinded by pink for the whole set.

Canadian noisemakers METZ come out and the lights flash black blue and pink. For. The. Whole. Set.

So it’s hard to be a METZ fan and have epilepsy, this writer’s head is gonna be mush for the rest of the night.

We’re treated to an hours set. A kick in the head of old favorites and even older ‘new’ songs.  Their next album, Automat is a collection of older songs, non-album singles, B-sides, and rarities dating back to 2009 just now being released on LP.

Automat also, (for this writer at least) has the coolest photograph as the cover.  Look it up, we’re jealous.

The crowd is intense and bouncing off every available wall and even the ceiling.

With big hitters like Cellophane having audience members dive bombing off the stage, a riot was had.  At one point a crowd surfer was rattling a pipe off the ceiling.

Acetate closes the set, the stage goes completely black and the band head off.

We’re suddenly listening to a bluegrass country bumpkin farewell over the PA and the room empties out incredibly fast. It’s 10pm. Isn’t that incredibly early? It’s still light outside!

We’re hanging around because it feels like there should be an encore.

But the whole room has left in just a few minutes. Eventually the lights come on and we follow everyone out wondering if we missed another half an hour of the set. 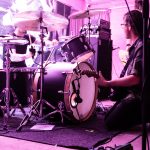 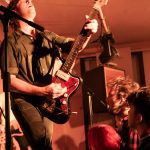 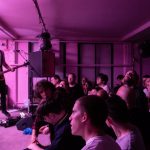 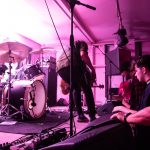 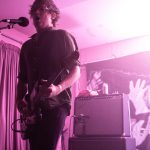 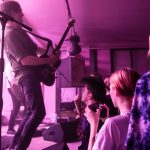 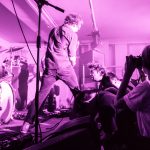