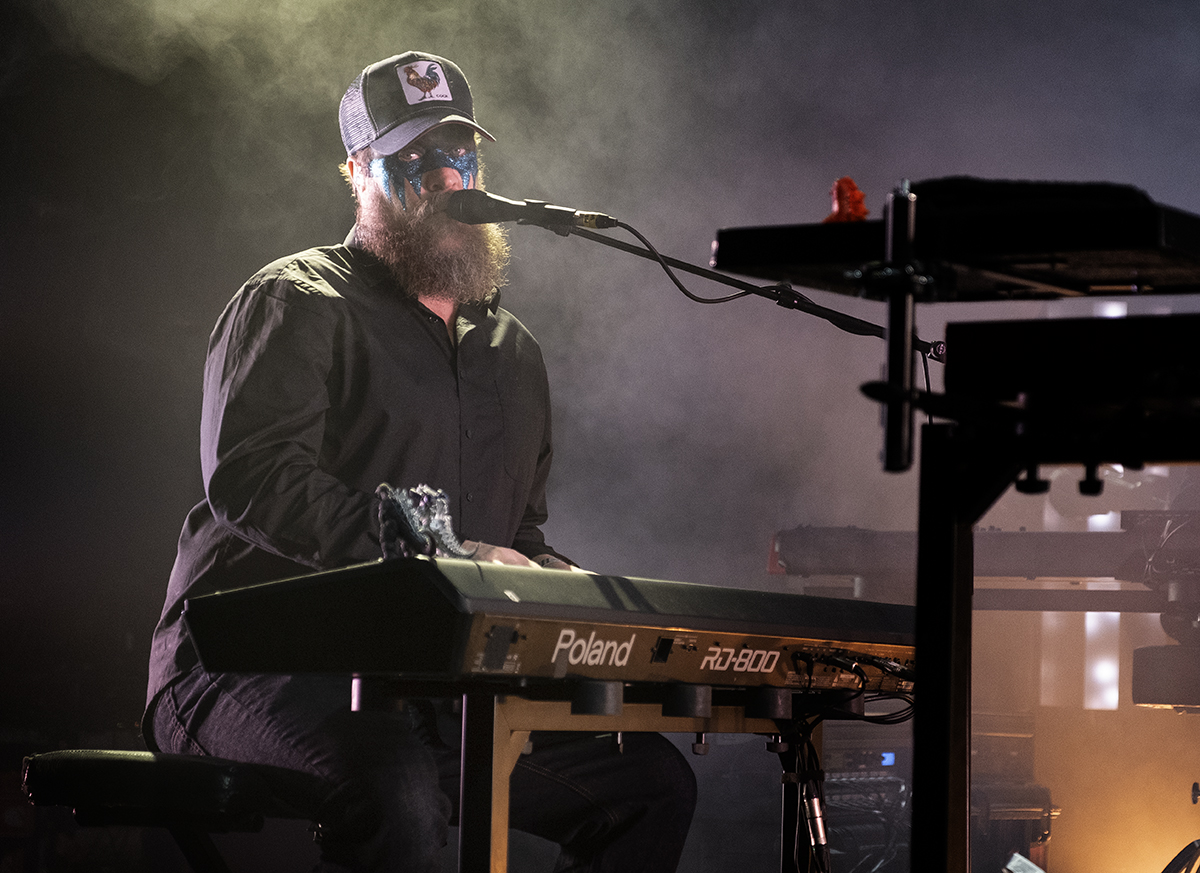 The festival soup of Reykjavík’s Iceland Airwaves is thickening up, with a choice batch of acts added to the lineup, as Getintoths’ Kieran Donnachie reports.

Iceland Airwaves have announced their third batch of artists for their 2019 festival.

There’s also a sizeable contingent of locals including symphonic pop rock from Agent Fresco, a DJ set by Biggi Veira (of GusGus) and Heavy rockers Blóðmör are joining after winning Reykjavík’s battle of the bands Músíktilraunir.

All these, and of course more, are joining the already sizeable list which includes some of our favourites like Shame, Pip Blom and Mac DeMarco.

One of the most exciting things going on it’s promise of diversity with numerous queer artists and the hopes of matching it’s 50/50 gender split lineup from 2018. Shockingly a first, but also not too surprising.