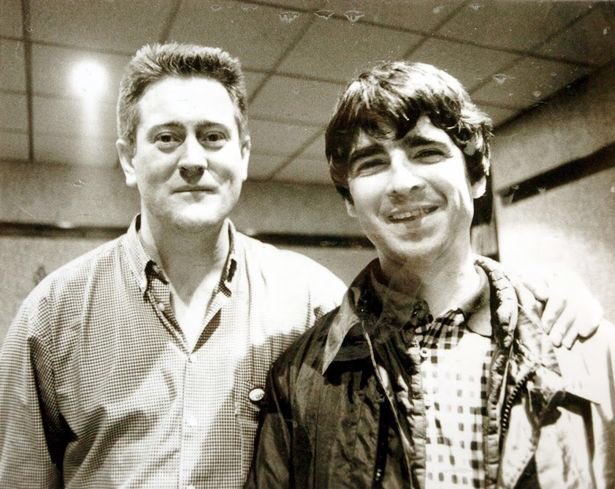 UPDATE: Great news to start the day. Phil Hayes has been found safe and well.

Merseyside Police confirmed the news this morning (Tuesday, 18 June) he has been found.

Getintothis sends best wishes to Phil and his family – and all the people who shared the news about his disappearance.

Philip, 60, from Mossley Hill in Liverpool founded the Picket and has played a key part in Merseyside grassroots music for decades.

Phil is known to frequent Liverpool city centre, Sefton Park and Greenbank Park and was wearing a blue waterproof jacket and Levi’s jeans when last seen.

Merseyside police said in a statement on social media: “If you see him, DM @MerPolCC or contact @MissingPeople on 116000 crowd.in/VvRvEs”

Phil founded the iconic Picket venue which played host to The La’s, Elvis Costello and almost all Liverpool greats as it forged its reputation and cemented it in Scouse musical folklore.

Phil has been open about his struggles with mental health but has been rebuilding his life in recent times with art exhibitions and appearing at various music events.

Full a full history on Phil read an interview with him for the Liverpool ECHO by Getintothis editor, Peter Guy here.

MISSING: Philip Hayes, 60, from Mossley Hill #Liverpool. He is known to frequent Liverpool city centre, Sefton Park and Greenbank Park & was wearing a blue waterproof jacket & Levi’s jeans. If you see him, DM @MerPolCC or contact @MissingPeople on 116000 https://t.co/umd6Vi2qyV pic.twitter.com/5vtKnqPvEp