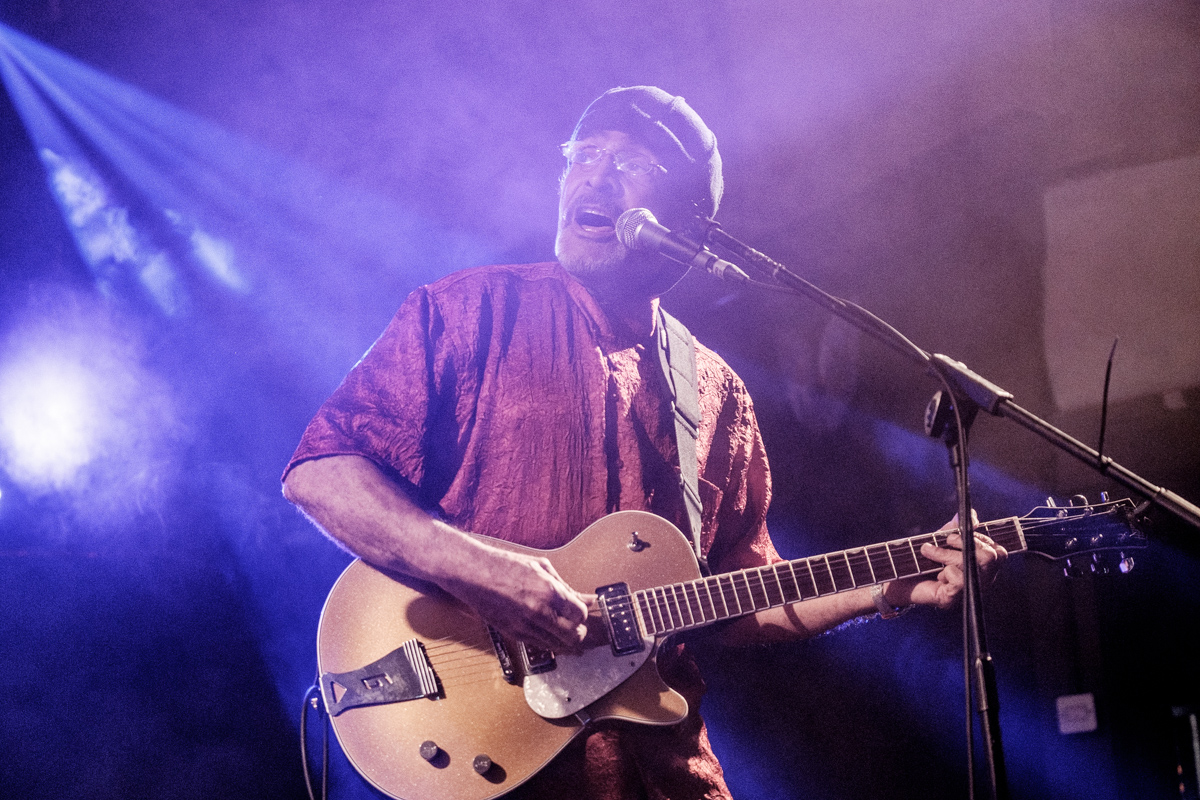 The Love Band featuring Johnny Echols bid farewell to a loyal and passionate following in Liverpool, Getintothis’ Paul Fitzgerald joined the Love-in for one last time.

There’s something unique, something powerful in the link between Love and Liverpool.

Thanks mainly to the patronage of one of our city’s favourite sons, Michael Head, Liverpool has practically adopted Love as its own. It was there in the gigs Arthur Lee did with Shack in 1991 when he seriously considered moving to Liverpool in the aftermath of the show at Nation in Wolstenholme Square, such was the depth of feeling and the warmth shown to him, and to these incredible songs.

It was there in the Forever Changes gig Arthur did with his new band Love Revisited at Mountford Hall in 2003. It was there at Leaf in 2015 when Johnny Echols brought the band to town, and again the following year at the From Liverpool With Love gig at LIMF, that heady afternoon where Echols came to town and was joined by a galaxy of our finest tunesmiths for an astonishingly good day under the Sefton Park sunshine.

This is something more than just a bunch of Scousers quite liking some random 60s Baroque psych band from California, though.

There’s something deeper at play here, something more profound in this union of west coasts. Liverpool loves Love.

So when Johnny Echols flicked an unassuming wave to the crowded Grand Central as he stepped out under the lights leading the band out, there was a real sense of loss to accompany the thrill.

This was the farewell moment, the last hurrah. Love had come to Liverpool to say goodbye.

The evening started with our greatest soul singer Edgar Jones and a spirited, energetic set of his own brand blues soul stompers.

Ideally matched as the perfect guest for the Love Band, he barrelled through the set, the building crowd eating out of his hands and getting involved in some footwork despite the early hour. armed with just an acoustic and that voice, he blitzed through some newer material, a couple of which could easily be future Stairs classics.

His appearance at the start of the show gave it momentum and a build up which was sadly lost by Elk. A strange choice to accompany the Love band on tour, Elk is the work of Leeds born 21 year old Joey Donnelly.

His is a soft, ethereal and absolutely charming sound. Imagine Bill Ryder-Jones existing in Laurel Canyon in 1971 and you’d be close.

it’s a great sound, but a sound that demands silence and focus from the listener, something which is thin on the ground at most gigs in Liverpool, but made his set seem all the more incongruous in front of the huddled chattering mass under the vast Grand Central ceiling. The nuance and subtlety lost in the void.

And so to Love, and an incredible set of rock classics hewn from the first three Love albums, Love, Da Capo, and  of course, Forever Changes. Somehow managing to thunder through 24 songs in an hour and a half, each one heavy with the weight of knowledge that this would be the last time we’d hear it, the Love Band let each song shine.

From the opener of A House Is Not A Motel, to the set closing punk pre-empter Seven and Seven Is, this was a set of highlights.

Rarely heard songs such as August, No Matter What and You I’ll Be Following sparkling alongside classics such as Alone Again Or, the beautiful Orange Skies and the Tijuana flavoured heat of Clark and Hilldale, featuring our own Martin Smith guesting gloriously on trumpet, resplendent in a Red Elastic Band t-shirt.

Or the sheer weight and psych power of Stephanie Knows Who, with Edgar Jones back onstage to guest, again, the perfect guest. Quieter moments came from Johnny Echols with the simple sunlit elegance of Message To Pretty and the dark, plaintive cry in Signed D.C.

For 26 years, the collected members of Baby Lemonade have played these songs faithfully and with absolute devotion to their part in rock history, and to the people who wrote them and who played on those great albums. Love were a band the whole world should’ve known and cared about. 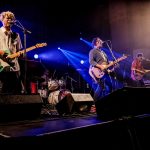 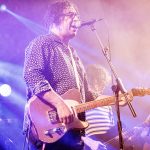 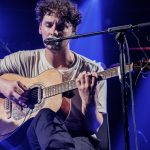 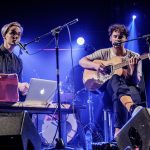 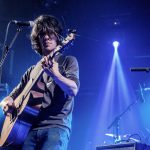 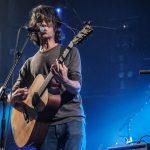 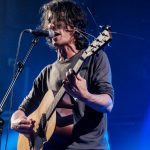 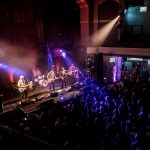 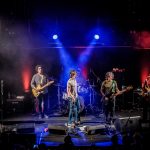 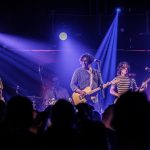 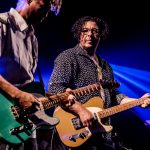 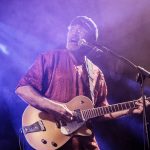 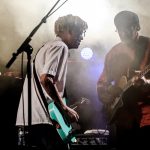 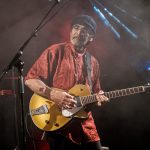 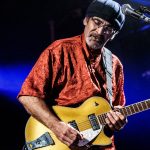 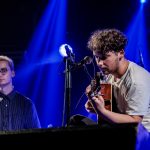