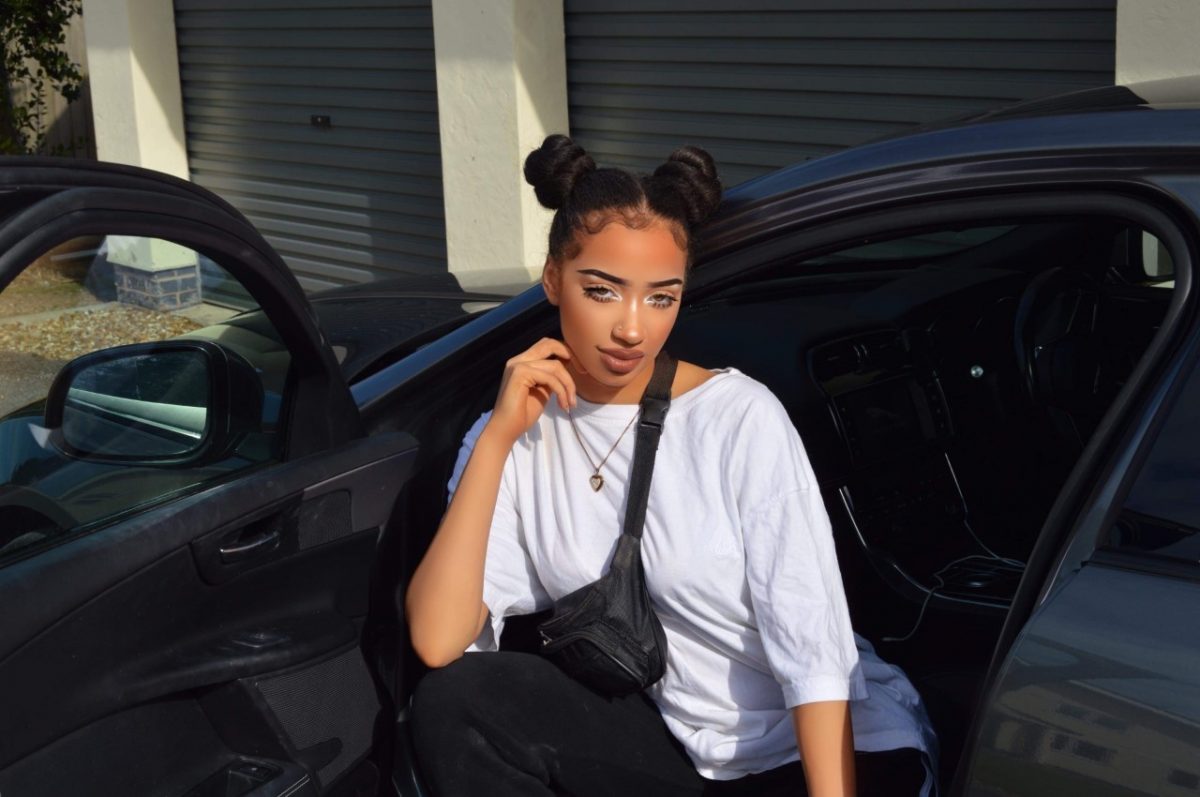 Getintothis‘ Deep Cuts returns with an August extravaganza featuring all shades of the new music spectrum.

They come round quick don’t they? It seems like only yesterday that Deeper Cuts Festival ended in a 4am Karaoke Dungeon sweaty mess in the Kazimier Garden.

Yet, here we are. Two weeks later, back with the regular monthly outing – and back to business with our kaleidoscope of new music from all corners of the spectrum.

Having shared stages with Rita Ora and Alexandra Burke, she’s featured on Radio1Xtra and BBC Introducing and now spends time between her home in Liverpool and London.

In June she dropped her latest single Caught Up which blends trap, UK garage and her more characteristic melodic pop. It’s racked up more than 20k plays – a testament to her fast-rising appeal.

Back on Merseyside, Vile Assembly are one of the region’s fiercest punk propositions.

Fronted by Paul Mason, the collective released the Donald Trump-bating single Last Century Man earlier this year before delivering a pulverising set at Liverpool Sound City and a headline date at District which led Getintothis to declare them ‘uncomfortable and uncompromising‘.

Sallow Pillow are fast becoming one of the most talked about bands in the city of Liverpool.

Formed a mere six months ago, the trio specialise in making a riot of DIY garage psychedelia with a punch. Latest track Polar Bear is a blur of catchy hooks and yelping vocals while Say Nothing hinted at more slacker grooves imbued with a Brian Jonestown Massacre flair for wasted blues. 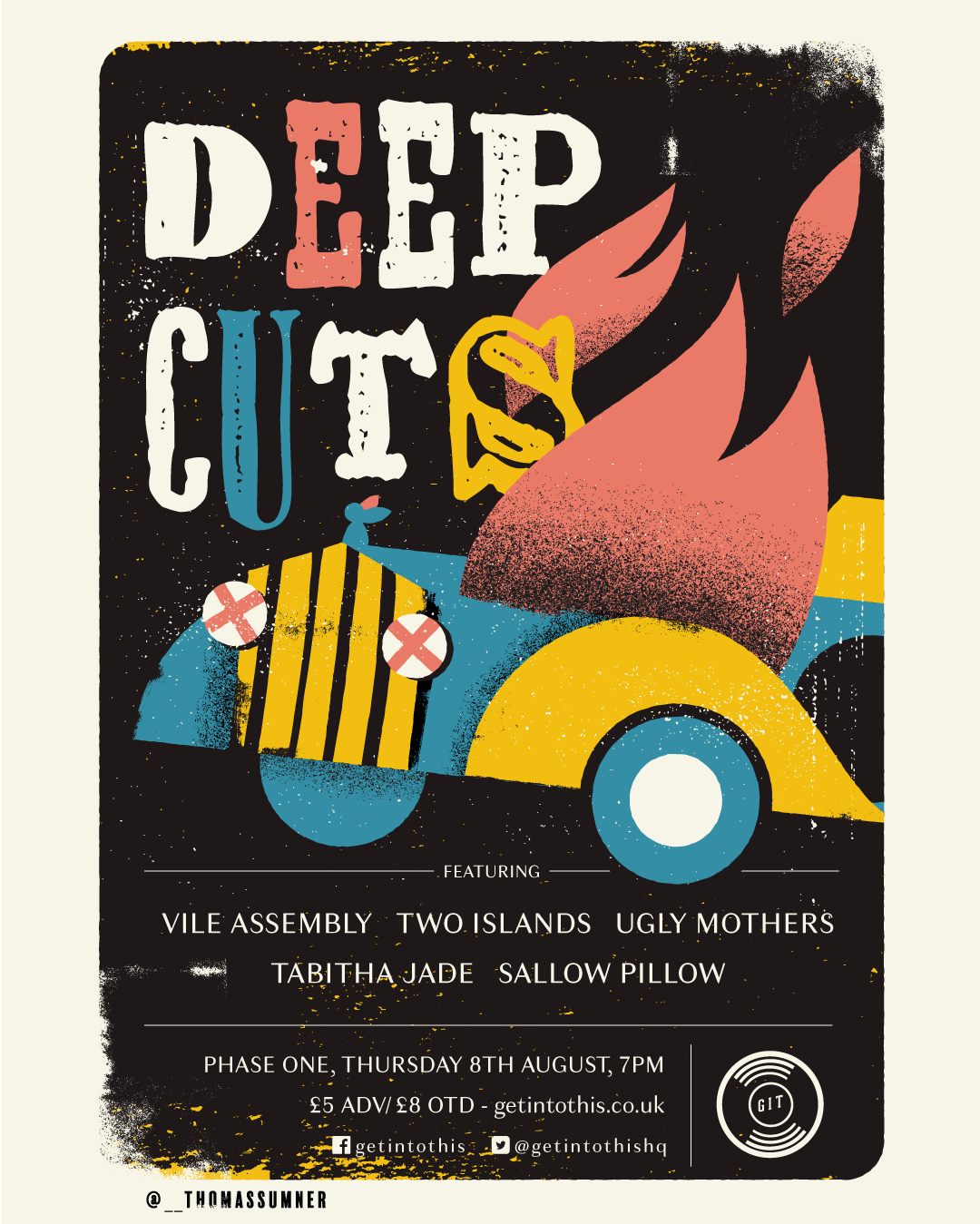 Our final two acts will be complete unknowns to most ears. Two Islands are a blast of iridescent pop rock and unashamedly aiming to weave their melodies deep into your being.

Radio-ready and ready for their debut gig, this band will be one to watch.

From the other end of the spectrum are Ugly Mothers. The London-based racket melding spaghetti western vibes with Northern rock and roll – a fusion which mixes The Coral, Happy Mondays and Captain Beefheart.