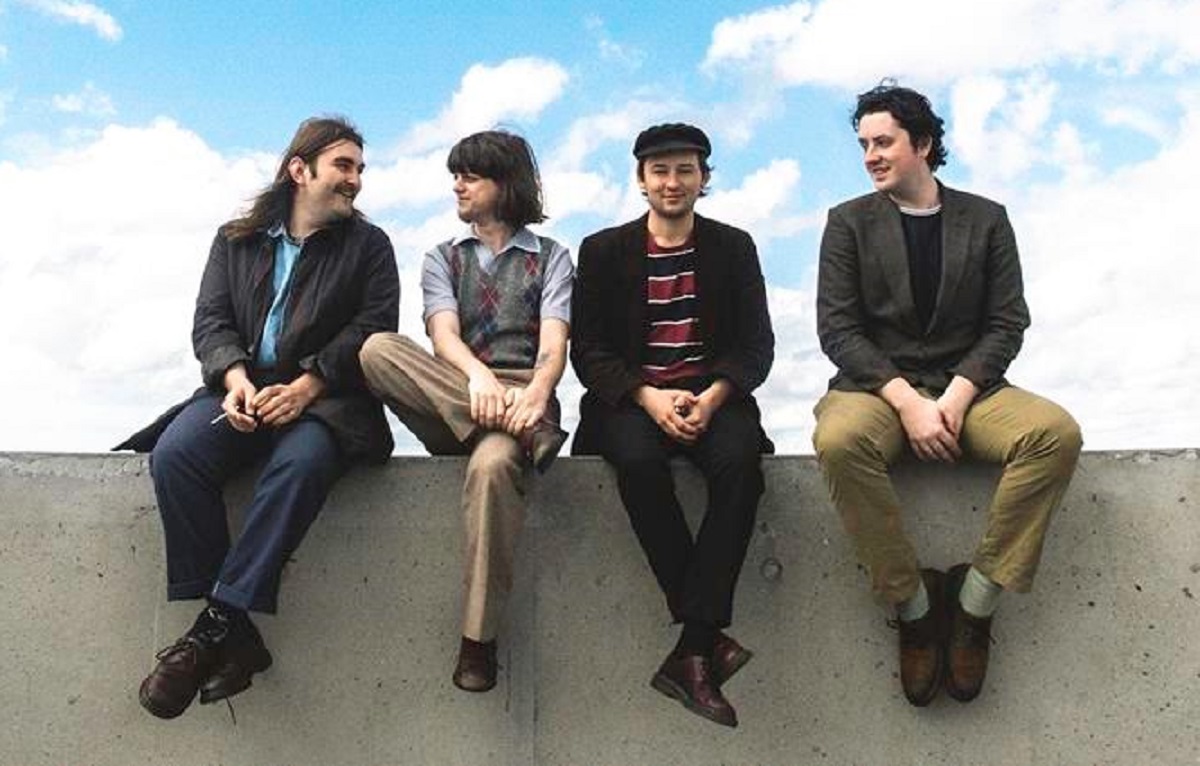 FUR announce a new EP and a UK tour including a date in Liverpool and Getintothis’ Banjo has the news.

FUR describe themselves as making ‘jangling, sepia-tinged’ music, which combines sound and vision in a telling manner.

The video for their If You Know That I’m Lonely single cost £100 to make and has been viewed on YouTube an impressive 7.5 million times. This means each viewing cost 0.0013p, which must make it one of the best investments a band has ever made!

New EP Nothing Until Something deals with that perennial song subject – heartbreak.

Frontman Murray comments: ‘It was written while I was at the end of a relationship that I didn’t really want to be in anymore but I didn’t know how to tackle it; going back and forth to London, drinking wine on the train,”  going on to say “I normally like writing songs that have a slightly wider angle, but I think this one has a more directly biographical feel.”

The band’s forthcoming September tour, which will see them play their biggest UK headline shows to date, including a show at Sound Food & Drink in Liverpool.

With a new line-up, new material and an ever-increasing group of supporters urging them on, FUR are gathering some impressive momentum. “When we all think back to where it started with ‘If You Know That I’m Lonely’, doing it on such a shoestring and seeing where we’ve got to now from that, it’s mad,” sums up Murray.

The band have released a lyric video for new single Trouble Always Finds Me. A perfectly formed pop song with the signature FUR sound of nostalgic teen-angst delivered with a knowing smile, the band package it all into two and a half minutes.

You can dive into the new video below: