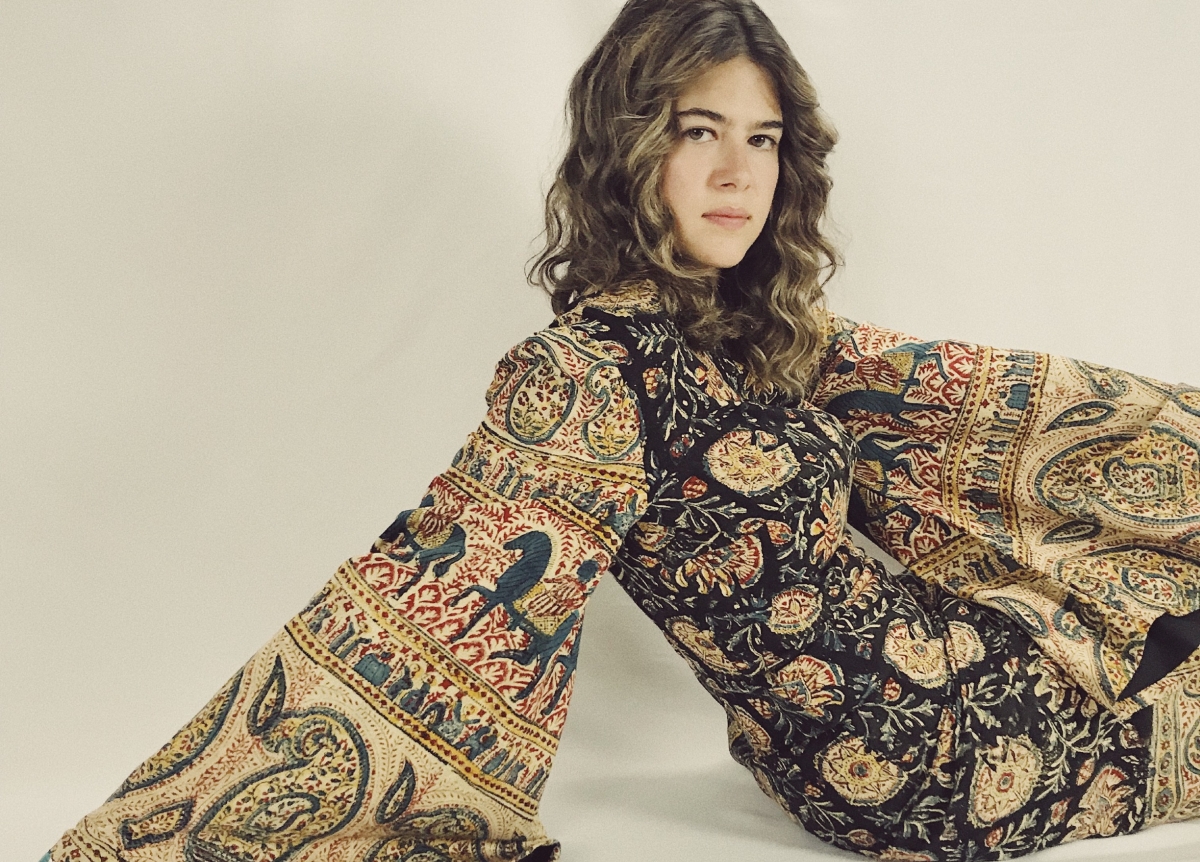 Pennsylvania duo Native Harrow have announced UK tour dates in support of the release of their new album Happier Now, including Liverpool date, Getintothis’ Peter Goodbody has the low down.

The month-long tour will include a slot at The Long Road festival, in-store performances at Rough Trade shops in London, Bristol and Nottingham, plus Jumbo Records in Leeds.

Early praise for the forthcoming new album has been high.

Devin Tuel may consider herself to be an artist meant for a different time, but she now finds herself inhabiting her own true place.

The singer-songwriter is at home in Newburgh, NY reflecting on her third album, Happier Now, released under her nom de plume, Native Harrow. As well as the difficult sojourn the former ballerina and classically trained singer has had to traverse to become the writer and performer she was meant to be.

“This record is about becoming your own advocate. Realising that maybe you are different in several or a myriad of ways and that that is okay. And further, it is about me becoming a grown woman,” Tuel says.

After nearly two decades of training in ballet, theatre, and voice, Tuel needed to break out of the oppressive rules of academia and find her natural voice, write from her heart, and figure out what kind of performer she truly was.

“I spent my early twenties playing every venue in Greenwich Village, recording demos in my friend’s kitchen, and making lattes. I felt very alive then. I was on my own living in my own little studio, staying up all night writing; the dream I had of being a bohemian New York City artist was unfolding.

I wanted to be Patti Smith. I was also heartbroken, poor, and had no idea what I was getting myself into.

My twenties, as I think it goes for most, were all about getting up, getting knocked down, and learning to keep going. I never gave up and I think if I told 20-year-old me how things looked 9 years later she’d be so excited”.

Happier Now is a set of nine songs recorded and mixed by Alex Hall at Chicago’s Reliable Recorders. The album was co-produced by Hall, Tuel, and her bandmate, multi-instrumentalist Stephen Harms.

Native Harrow cuts out clear and vibrant narratives on fear, love, the open road, ill-fated relationships and coping with the state of the world.

“I wanted to share that I made it out of my own thunderstorm. I had experienced the high peaks and very low valleys of my twenties. I saw more of the world on my own, got through challenges, reveled in true moments of triumph… but all the while the world around me was growing louder, wilder, and scarier.

Music for me is a place to be soft. This album was my place to feel it all.”

The album was recorded in just three days in March 2018 during what Tuel jokingly calls “downtime” in the middle of the grueling 108 date tour.

Tuel approached the sessions like a musicians’ workshop, each morning beginning with the songwriter presenting her collaborators with the day’s material. The trio rehearsed and documented each song live on the floor, tracking as a band through each take.