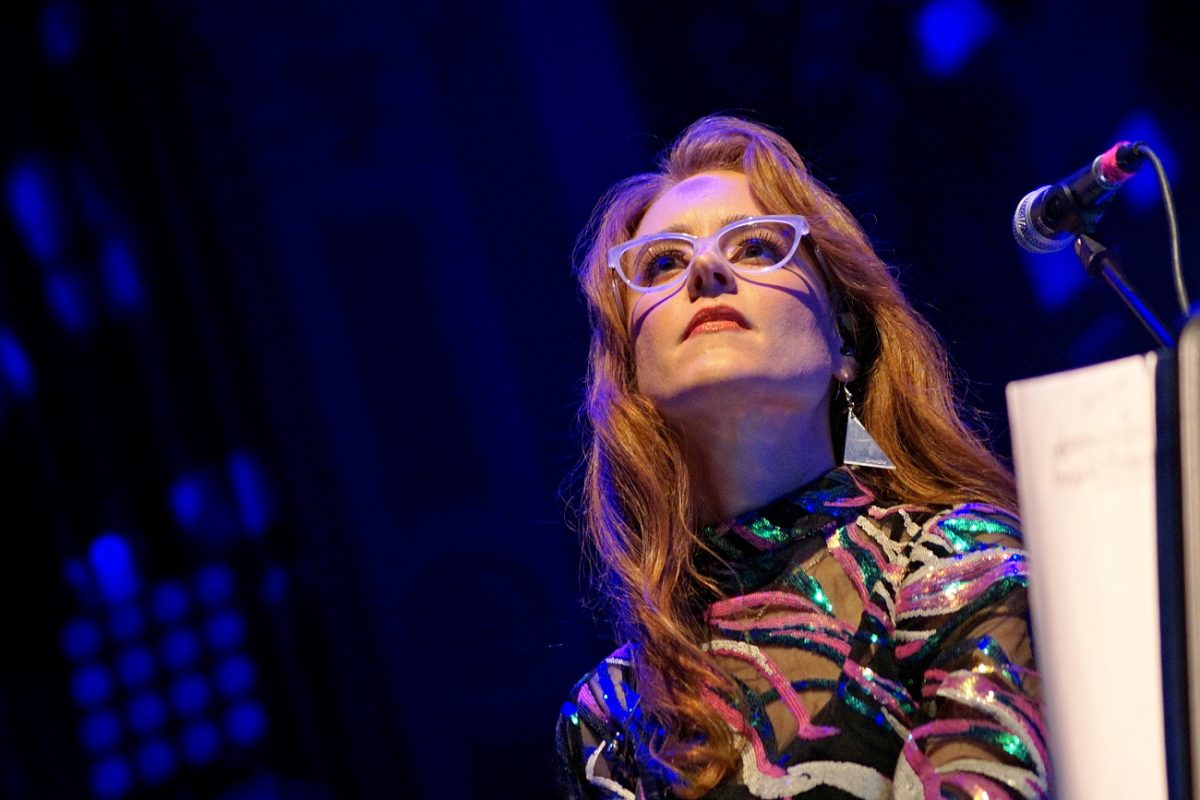 Hannah Peel has been nominated for an Emmy award and Getintothis’ Rick Leach has the details of a much-deserved success.

Long-time favourite at Getintothis, Hannah Peel has been nominated for an Emmy award.

Nominations for the 71st annual Emmy Awards were announced on Tuesday morning and Peel has been nominated for Outstanding Music Composition for a Documentary Series or Special (Original Dramatic Score) for her score for the HBO Games of Thrones: The Last Watch documentary.

We have followed Peel’s journey with a keen interest since her early days as an artist and performer back in 2010, through work as a member of The Magnetic North (with Erland Cooper), her collaboration with brass bands and her solo work exploring inner and outer space.

Her most recent studio work, Chalk Hill Blue was a joint endeavour with poet Will Burns and made our Album of the Month pick back in March.

We chatted with her and Burns and her take on the creative process was fascinating and thoughtful.

Directed by Jeanie Findlay, The Last Watch documentary wrapped up the final season of the of the much-loved Game of Thrones series.

Hannah Peel and Will Burns:sparks of inspiration, creating magic and the power of words

Game of Thrones gained 37 nominations in itself and the ongoing battle between the two big-hitters, HBO and Netflix continues neck-and-neck with 137 and 117 nominations respectively.