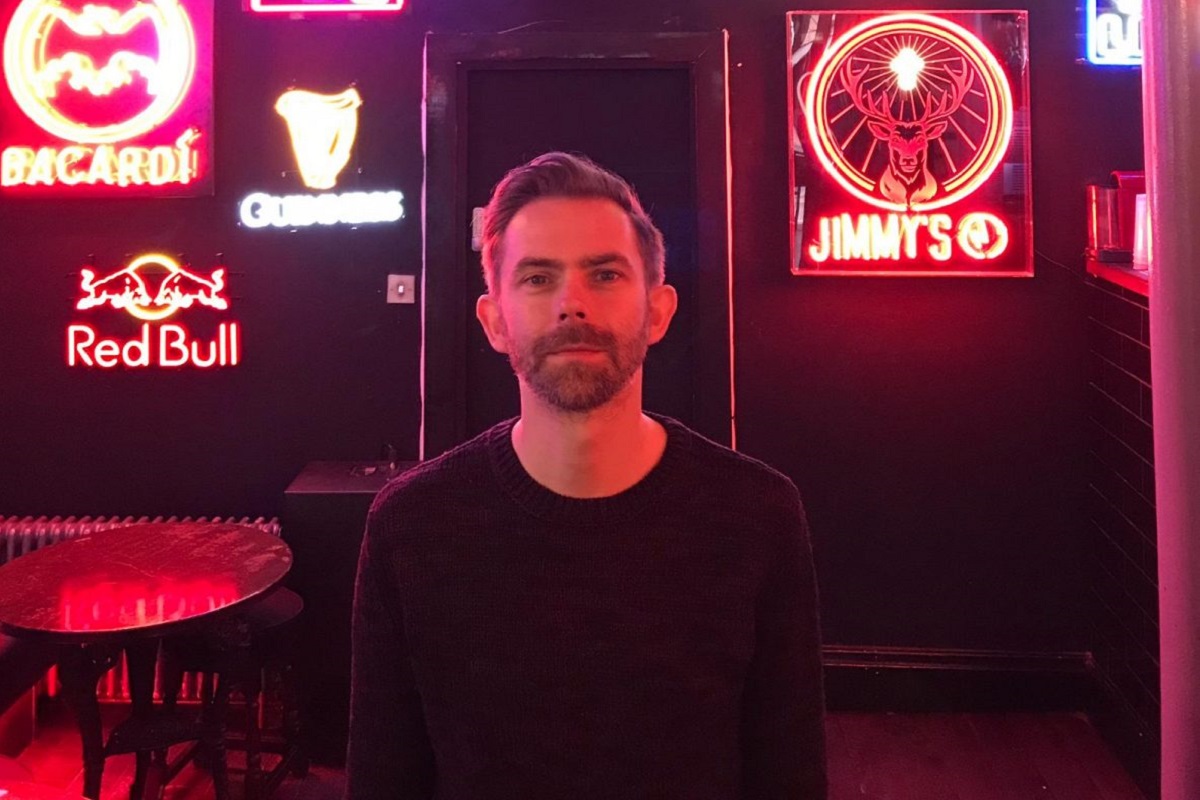 With less than a week to go before its unveiling, Getintothis’ Steven Doherty speaks to Jimmy’s Liverpool head honcho Ben Taylor to find out more.

Ever since we first got wind about the plans for the old Havelock building (better known as the former Cabin Club) at the top of Bold Street back in March this year, we have been intrigued to see how it all panned out.

We’d been promised bars, restaurants and hotels were going to take over the gaffe ever since its demise back in 2015, but nothing ever materialised.

This plan though felt so different, altogether more promising.

Jimmy’s are so well thought of by the locals at their Manchester home, it has meant that the excitement levels have been rising with every week that has passed towards the  opening date.

They’re keen to make a difference to the current gig scene by promising something a little different from the standard town gig venue and establishing themselves more as a brand, with specific venue merchandise a la Hard Rock Café.

We know that not only is this to be a place for watching live music, it will also give us both a bar area and a restaurant over the building’s three floors.

So now the wait is almost over.

August 1 sees the grand opening with a gig from The Coral with both The Peach Fuzz and The Blinders also coming on that first weekend, amongst many stellar supports.

Further gigs for the rest of the year are being announced on an almost daily basis, with so far at least, a very high quality level.

Ahead of all this, we thought is was time that we caught up with the man tasked with the day to day running of Jimmy’s, Ben Taylor, and we wanted to find out a bit more about him and what to expect from Liverpool latest venue.

Phase One, Stockroom, Jimmy’s and Sound; where are we with music venues in Liverpool?

Getintothis: So Ben, tell us a bit about yourself and how you’ve ended up being the man in charge at Jimmy’s Liverpool?
Ben Taylor: “So I’m Ben Taylor, and I am the events director at Jimmy’s. My relationship with the Jimmy’s family spreads back as long as 10 years ago whilst I was working at the Roadhouse in Manchester before it closed
I put on George’s (one of the founders) band, One Night Only, for their first show in Manchester. Fast forward a few years, I became a regular at the bar, and promoted a bunch of shows there which lead to more chats with George and ultimately me joining the team.”
Getintothis: There’s now less than a week to go before opening, how’s it looking?
Ben Taylor: “It’s looking incredible you know! You picture how it’s going to look when it’s a building site, and it’s gone beyond what I’d hoped.We’re doing something really special here.”
Getintothis: Have you got your team up and running?
Ben Taylor: “The team is in place! A lot of whom are local to the area, which is ideally what we wanted.”
Getintothis: To those of us who have been to Jimmy’s in Manchester, how will it differ looks-wise whilst still keeping the same feel?
Ben Taylor: “Our Liverpool site will have the same ‘Jimmy’s’ look as the Northern Quarter venue, which you would expect, however we have come up with some very special extra touches, which we are very excited for people to see.”
Getintothis: We know that this will not just be a gig venue, what’s the plans for the rest of the building?
Ben Taylor: “Our main bar will be open from 12pm every day of the week, always with free entry, and the restaurant on the first floor will be available for bookings and walk ins, not just for our gig-goers.
Drinks-wise, we’ll be rolling out teas, coffees, soft drinks, mocktails, something for everyone, not just the usual alcohol.” 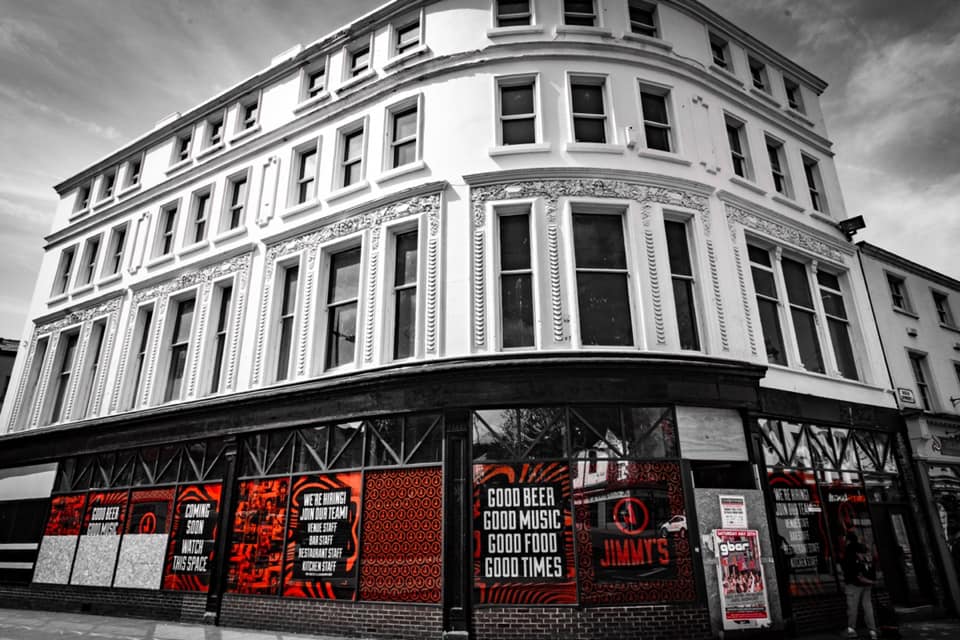 Getintothis: So, now onto the most important part, the music. Do you have a specific booking policy genre wise for the venue?
Ben Taylor: “Not at all, I’ve never been one to pigeon hole when it comes to live shows. I want to see as much diversity coming through the doors as possible. For those that want to play at Jimmy’s, just e-mail ben@jimmys.group with a link to some music and a brief background.”Getintothis: Will it be bands 7 days a week, or DJ’s etc?
Ben Taylor: “We’ll certainly get to the point where it’s 7 music shows a week, and there’ll certainly be club events on Thursdays, Fridays and Saturdays.”
Getintothis: What will set you apart from the multitude of existing Liverpool venues and do you have any concerns about Liverpool’s reputation for sometime smaller gig turnouts?
Ben Taylor: “We’re bringing something fresh to Liverpool, there’ll be some very special events which will get people pumped, and also that atmosphere that makes you feel like you’re home.
I hope we can break that stigma and help lift the buzz that’s already in the city.” Getintothis: Finally, what can you tell us about your latest innovation, the recently announced Jimmy’s share scheme?
Ben Taylor: “This is something we’ve been working on for a while, it’s really something.You can own shares in the company for as little as £25, which also gets you 6 pints of Jimmy’s Lager.
You can have your name on a brick on the wall of legends in the bar, guestlist for life, or even have your face on the ceiling – Leonardo DaVinci style!”