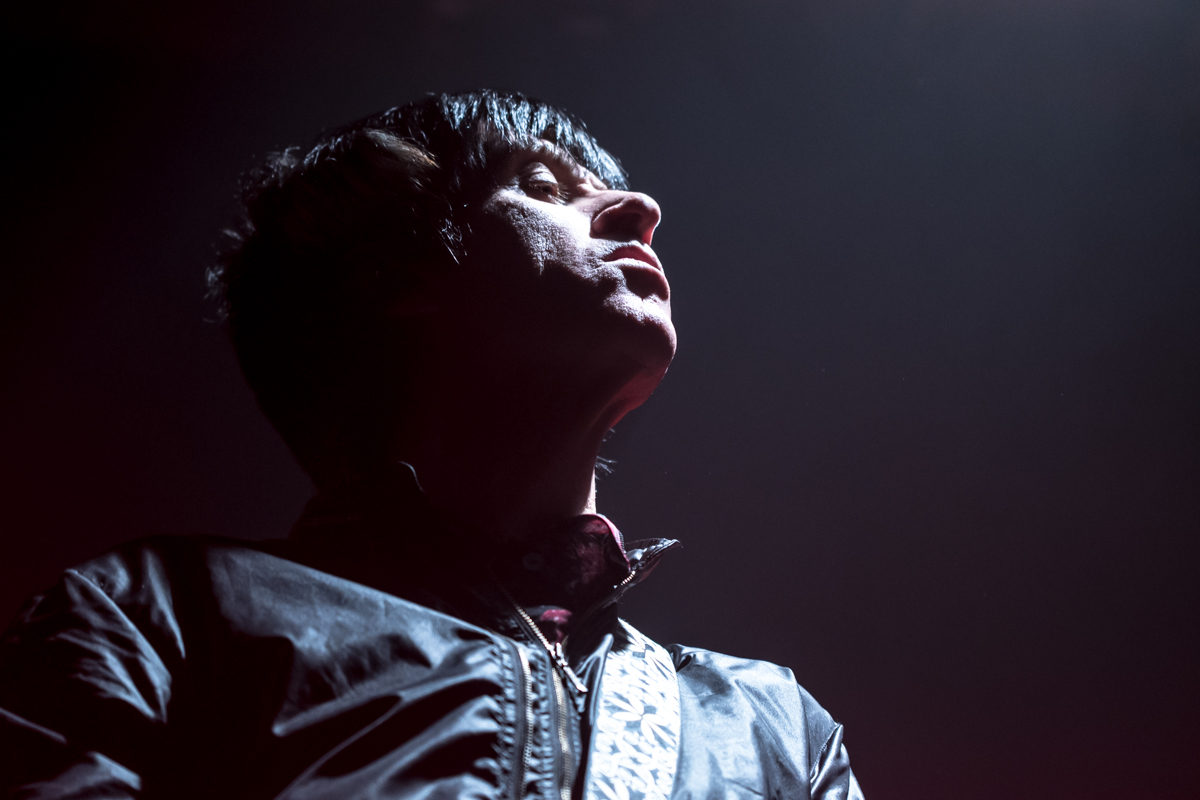 Johnny Marr announces a date at Manchester’s Albert Hall, but tickets have gone on sale with a bit of a twist, Getintothis’ Lewis Ridley ponders the implications.

On Worthy Farm at Glastonbury, Johhny Marr returned to the fore with his own set and an appearance with The Killers on Saturday night.

There is no doubt he remains one of the most notable names in British music, so when he announced a hometown date in the beautiful Albert Hall, fans were delighted.

The usual information for an event like this was all there, except for one interesting addition.

The news was met with enthusiasm on social media, with fans flocking to praise AEG, Live Nation and Albert Hall on releasing a completely new ticket option for young people.

For musicians like Johnny Marr, with all due respect, and for gigs the size of those that fill the Albert Hall, the ‘loss’ of £15 per ticket will be swallowed relatively easily.

It, therefore, is hugely positive news for fans of Marr and especially those younger ones that have bagged the reduced tickets for the gig on Friday, 5 September.

But, can the rest of the industry follow suit? Is this the future of ticket pricing?

This writer pondered whether smaller promoters, venues and artists would be able to copy the model set out for Marr‘s Albert Hall gig.

In an increasingly difficult industry for those at grassroots level to support themselves financially, would it be viable?

Potentially so, Stephen Vondy of I Love Live Events is enthused by the news, and said: “The size of promoter or venue is irrelevant, really.”

“The two ticket brackets will affect the gross on the show, which therefore impacts how much the artist(s) takes from it.”

“So it has to come from the artist and their team. As long as the artist is happy, everyone is! Good on them.”

Perhaps we’ll see much more of these ticket models, especially with larger artists, and we will see an upturn in gig attendance for young people. It sure is one to keep tabs on.

What do you think – let us know over on our Facebook page or in the comments below?

Share. Twitter Facebook Google+ Pinterest LinkedIn Tumblr Email
Previous ArticleDysgeusia 53: Beastmaker, Darkened, Necronautical and a summer of live metal
Next Article We Were Promised Jetpacks Arts Club date, Feeder to play Phase One and a new video from Only Sun