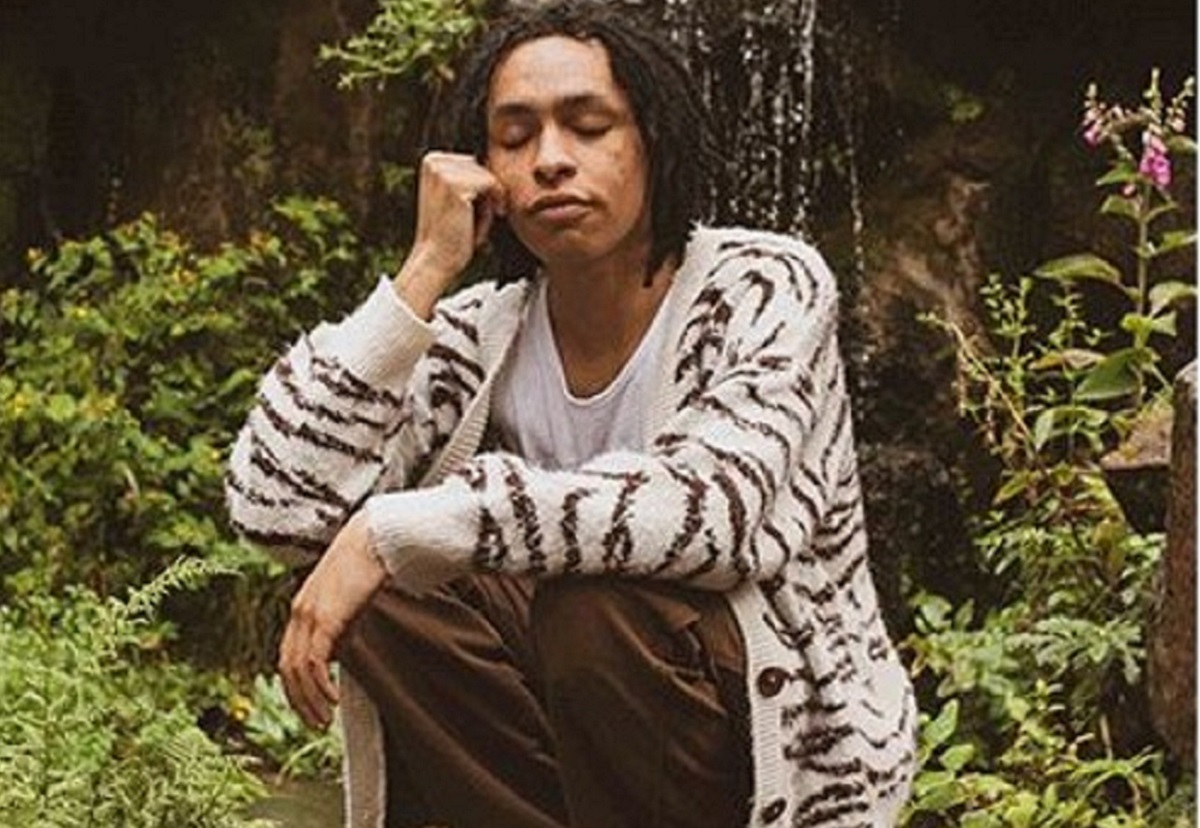 As the temperature hits record levels,  Getintothis’ David Hughes searches the world wide web in the hope finding some new tunes that might just cool you down or potentially raise the heat even further.

Podge: Twintails (Single of the week)

Wirral’s Podge has rocketed his way into the Liverpool music scene in recent months, through the Merseyrail Sound Station program.

Off the back of a self-released album and a single recorded with The Label recordings, he’s back with his next banger, Twintails.

Twintails is an electronic masterpiece, which has an almost video game vibe to it. Inspired by modern Japanese culture, there’s sounds on this track that wouldn’t be out of place in Mario Kart or something of that ilk.

Every time you listen you hear something new, with little melodies popping out here there and everywhere.

The vocals feel a little subdued and casual, however juxtaposed against this bright and happy musical background, it’s a song that will get stuck in your head for days. 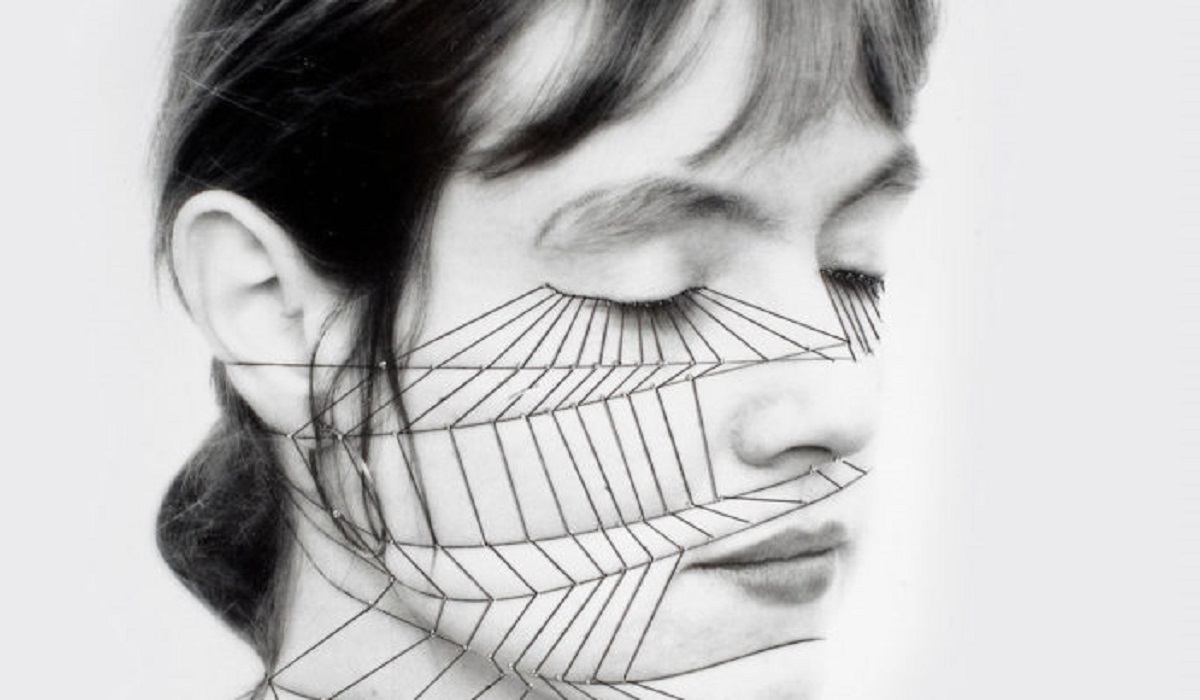 Julie’s Haircut: Until The Lights Go Out

Italian Psych Rock outfit, Julie’s Haircut, are back for their second album, In The Silence Electric, releasing their first single, Until The Lights Go Out.

It’s a perfect introduction to their forthcoming album, with an organ drone and a heavy drum beat providing the basis for the song.

It winds its way through each verse, lifting in each chorus, with an almighty and chaotic power, before finally it becomes a fuzzy and almost unrecognisable noise of guitars, complementing the visuals provided in their music video.

This one is definitely getting saved into many of our Spotify playlists that’s for sure. 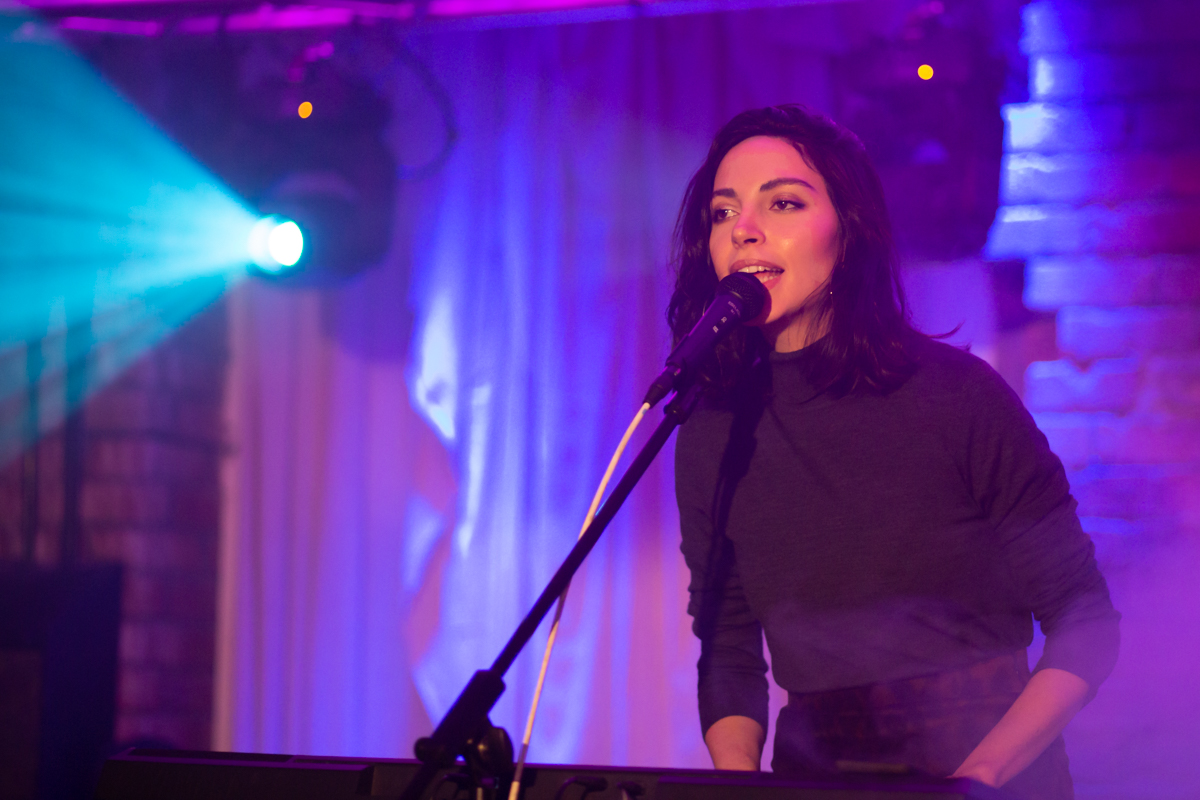 Iranian born Niki Kand, is another one of those pesky Merseyrail Sound Station Alumni’s, with a good year of experience under her belt.

This latest song, Lush, is the first track of her soon to be released debut EP.

Lush is a reflection on love and the complexities of past relationships, packaged in this summery electronic aesthetic.

With a solid groove throughout, there’s not a lot going on instrumentally, a synth here and there, but that’s not an issue, because where Niki excels is vocally. The whole focus of the song is on her voice, her wonderfully soft and gentle voice. Each melody is carefully thought out, harmonising with each layer perfectly.

This is the perfect song to be listening to at your mates BBQ under the stunning weather we’ve been having lately. 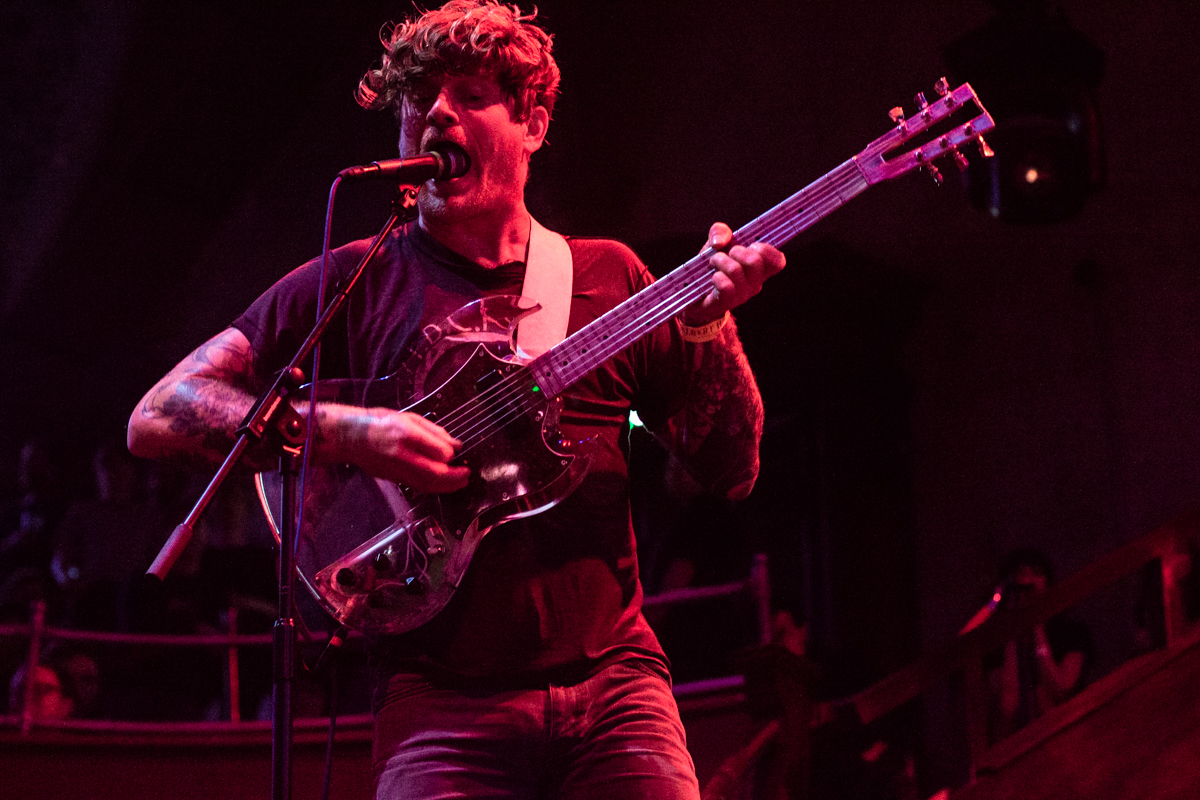 Heart Worm is a less than 2-minute look into what the future holds, a fast paced, aggressive, ‘I’ll kick your head in if you look at me again’ future.

Loads of distorted guitar, loads of heavy cymbal smashing, it’s characterised as dystopian punk. “No songs about money or love are floating in either,” claims lead vocalist John Dwyer, and we can neither agree nor disagree as it’s impossible to understand a word on offer.

But that doesn’t really matter, because we love this song, and you will too. 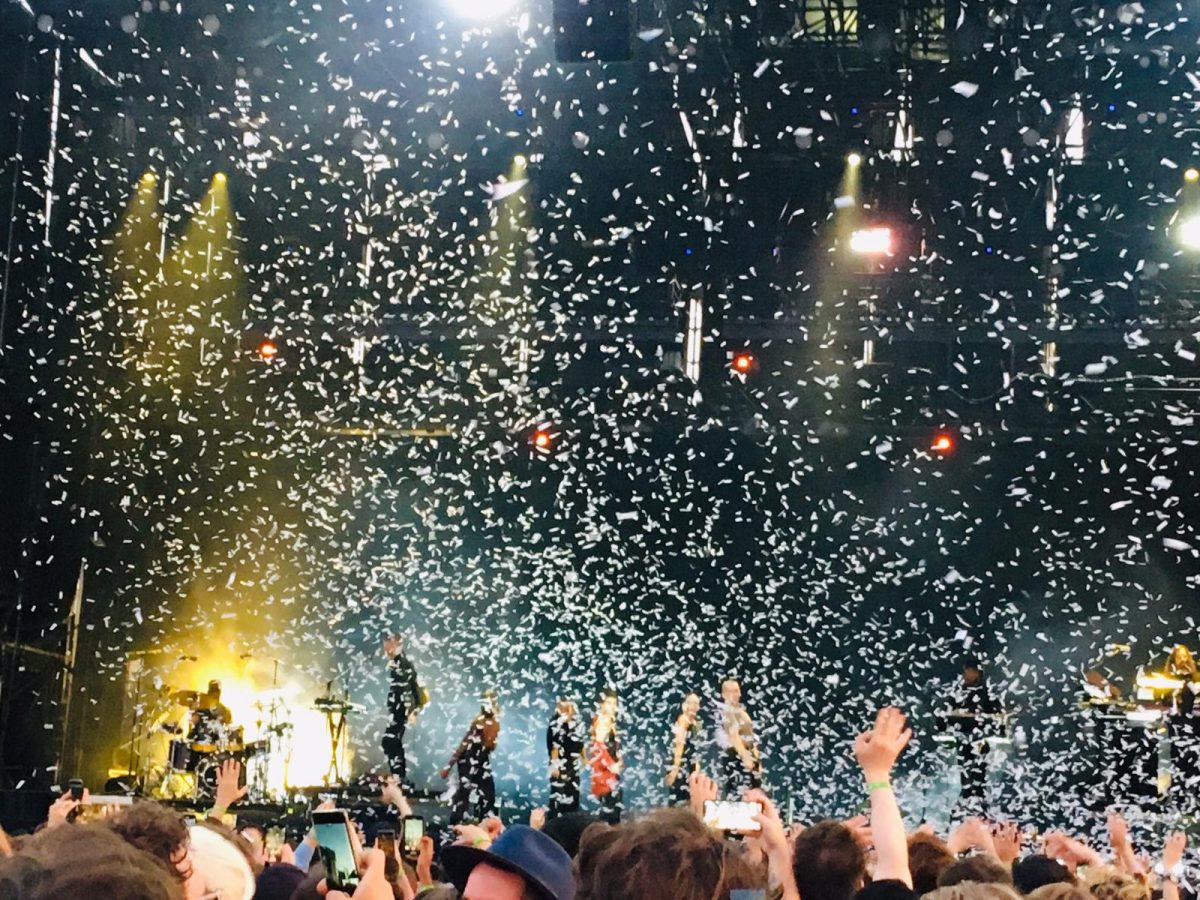 Christine and the Queens at Primavera

We’ve gone back to the 80’s with this latest offering from Charli XCX. From her next album Charli, Charli XCX has teamed up with Christine and the Queens to provide the summers next big track.

With a pulsating synth bass providing the rhythm for the track, it’s Charli’s strong, powerful vocals that take the forefront, before Christine comes in in the second verse to complement Charli.

Lyrical discussion in the song is about falling prey to, but breaking free from, other people’s opinions, which sees the visual metaphor of both Charli and Christine tied to a car before unravelling themselves.

It’s an interesting song that will certainly be heard in clubs across the land, with the vocal sample breakdown towards the end destined to become a fan favourite. 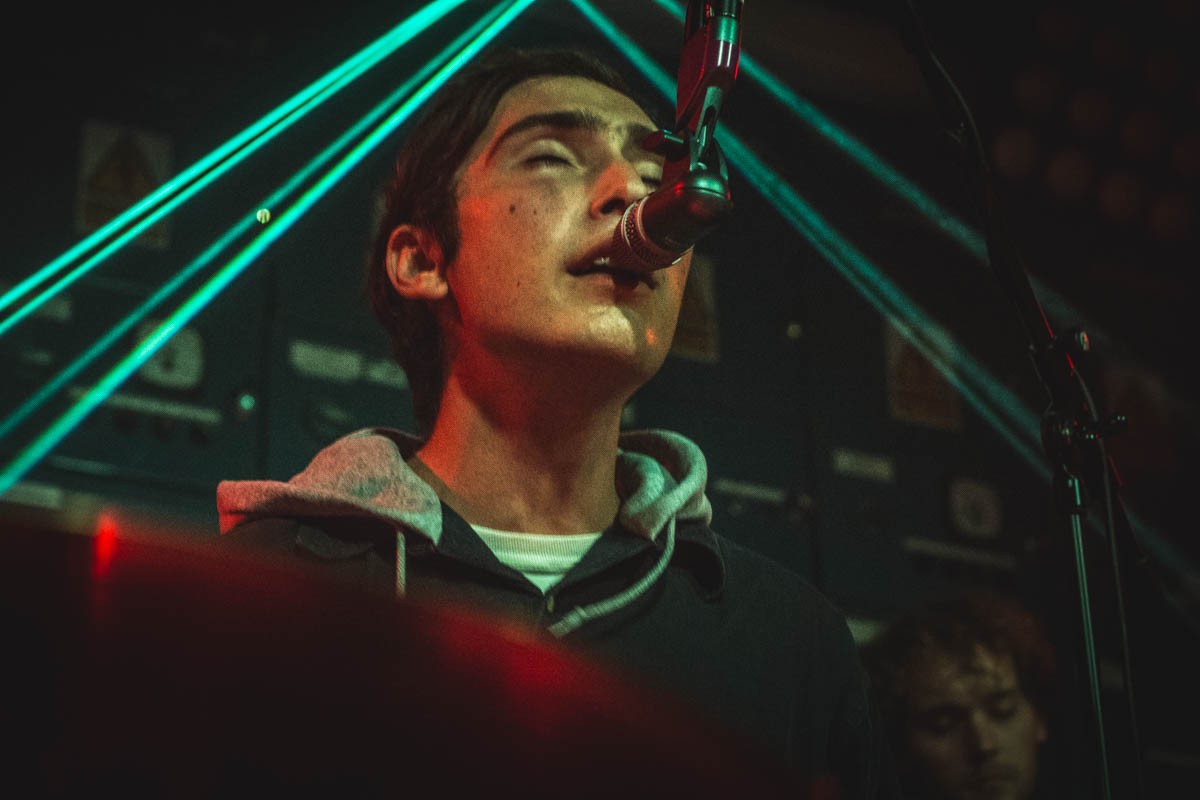 Chicago based Whitney have released the second single, Valleys (My Love), from their latest album, Forever Turned Around, due out at the end of August.

Valleys takes on the anxiety of being away from a loved one, and packages it up inside this acoustic, bright, summery song, perfect for a long road trip. In fact, it was inspired by a road trip across Montana, with that feeling of missing a loved one present.

It’s a beautifully simple, yet complex song, with the basis lying on the acoustic guitar and a simple drum beat, with a piano adding some body.

This song takes a road trip of its own, with orchestral instruments being added as the song progresses. The delicate, high pitched, Beach Boy-esque vocals complement the instrumentation giving it a vintage sort of feel.

This is definitely going in your chill summer playlist. 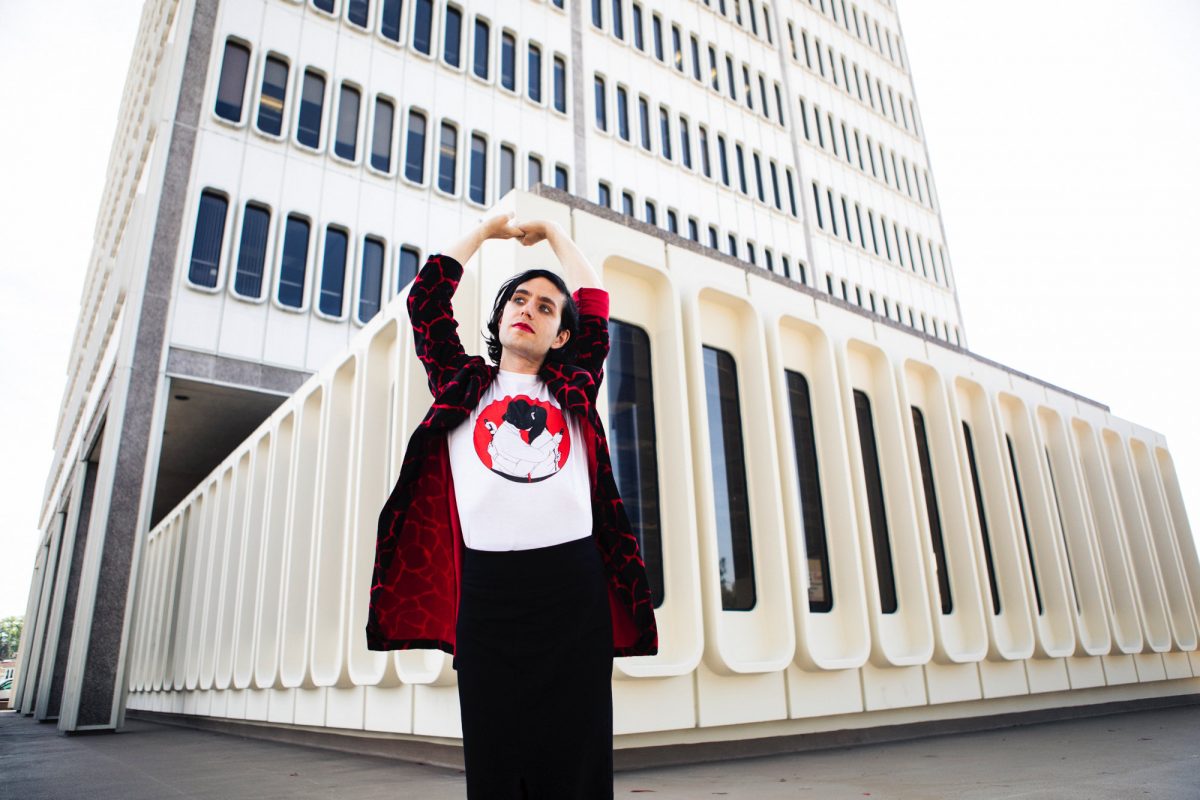 Ezra Furman: I Wanna Be Your Girlfriend

Ezra Furman is back with not one, but two new singles from his imminent album, Twelve Nudes. They’re both great, but I Wanna Be Your Girlfriend gets the focus today.

I Wanna Be Your Girlfriend transports you back to a time when life was supposedly simpler, the sort of Rock’n’Roll you’d hear in an American diner back in the 50s.

The production of this track feels very of this age, vocals and instrumentation feeling very of age, while the simple drum beat, has a swingy, slow dance feel to them.

Lyrically the song addresses Ezra’s transgendered longings; “I was considering ditching Ezra, and going by Esme.” 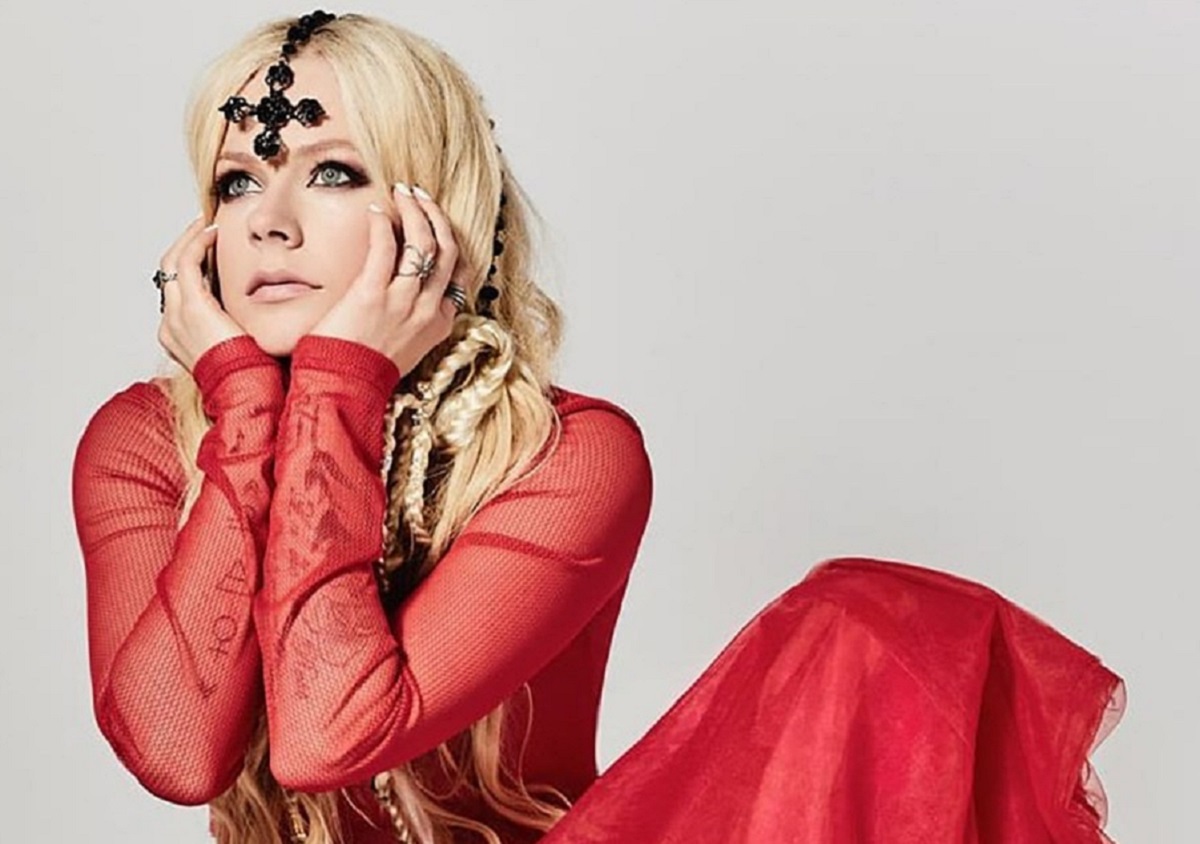 Avril Lavigne: I Fell In Love With The Devil

The latest offering from Avril Lavigne is a far cry from the Lavigne we know and love, but that’s not a bad thing, progression is good. Taken from her early 2019 album, Head Above Water, I Fell In Love With The Devil is a modern take on the love ballad.

Starting simplistically with orchestral instrumentation and a simple piano line, the song develops to become a cacophony of instruments, with it seeming like every instrument under the sun being used. It could potentially be considered as just another cheesy song to sell some more albums, but the song does have a powerful message, with the story being of Avril falling in love with someone who is toxic for her, but how she chooses to turn her back on them, something that many people in the world could do with hearing. 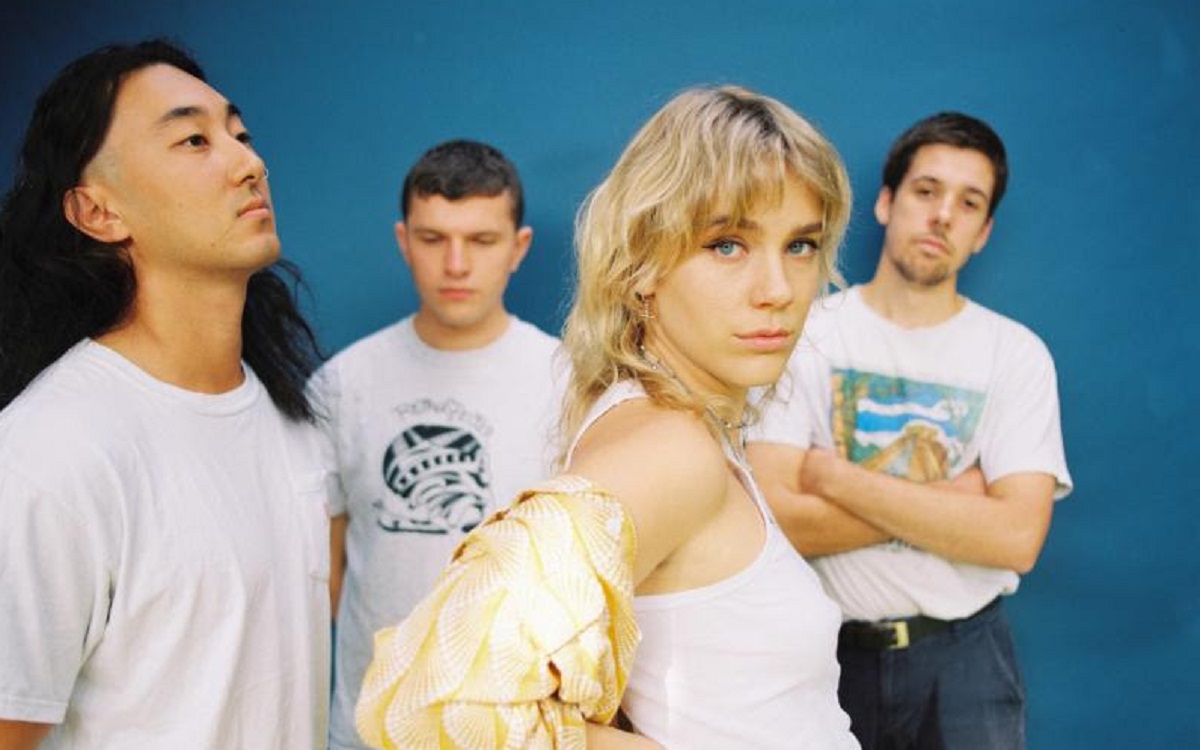 New Zealand’s Miss June is set to release their debut album, Bad Luck Party, with Enemies being the latest single on offer.

It’s a strong, powerful song, with female led vocals, that cut through the noise of distorted guitars and loud, aggressive drums, leading it to sound like Wolf Alice on acid.

It’s fairly short by modern standards coming in just under three minutes, but remains fast paced and energetic throughout. Lyrically it addresses the feeling of confusion within a relationship, causing it to become unstable. 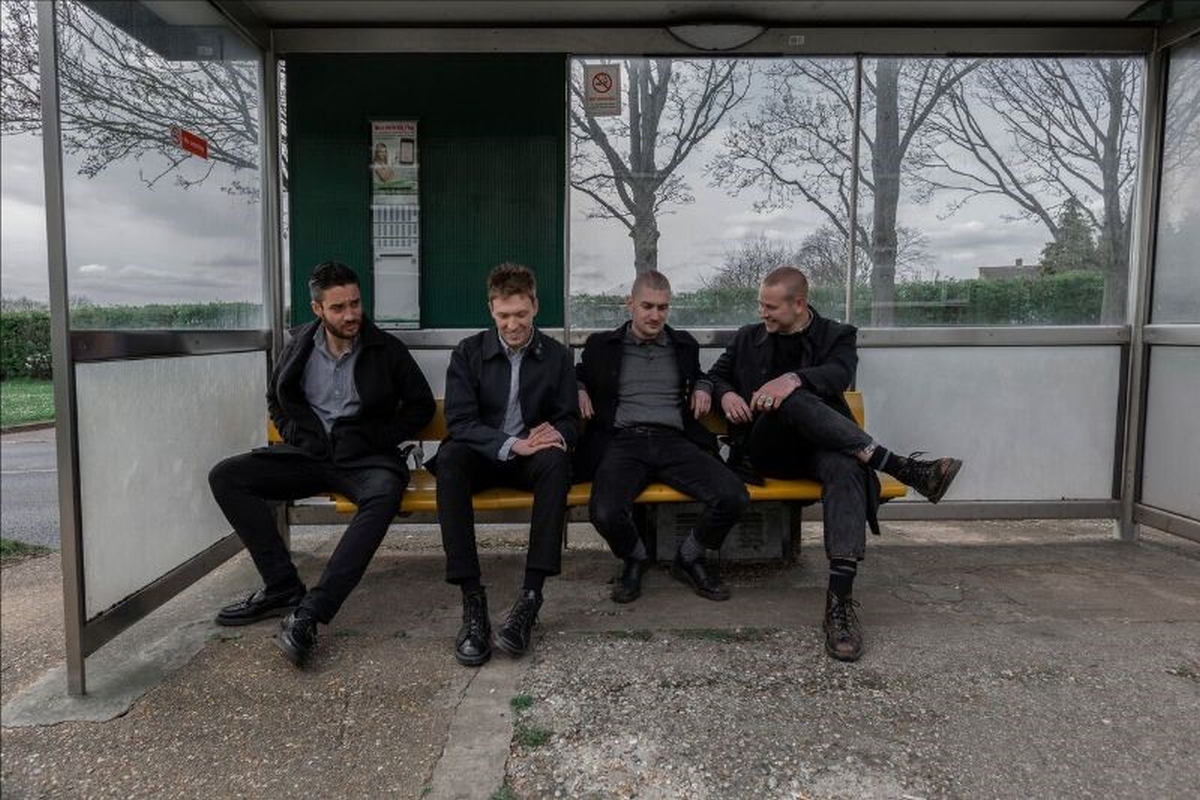 To end, we’ll leave you on this. The first thing to say about it, is that it’s banned from YouTube, so that should give you some ideas about it already.

What can be said abou Bad Breeding? Wow. That’s the only word to describe this.

One minute thirty of pure angst and hatred thrown at the world for the state that it’s in.

Loads of guitar, loads of drums, it’s fairly difficult to understand what’s going on musically, lyrics are impossible to hear, it sounds like mayhem, but is that not a good statement for what’s going on in the world? Mayhem.

Thankfully, the lyrics are shown on screen underneath some powerful imagery, showing the affects from war and the fight for power.

That’s what this song is, a fight to the powerful. Telling them what we as humans think of it all, the greed, the desire for more power.

This really is a song that needs to be heard, and watched, rather than listening to us spout on about it, so have a listen.