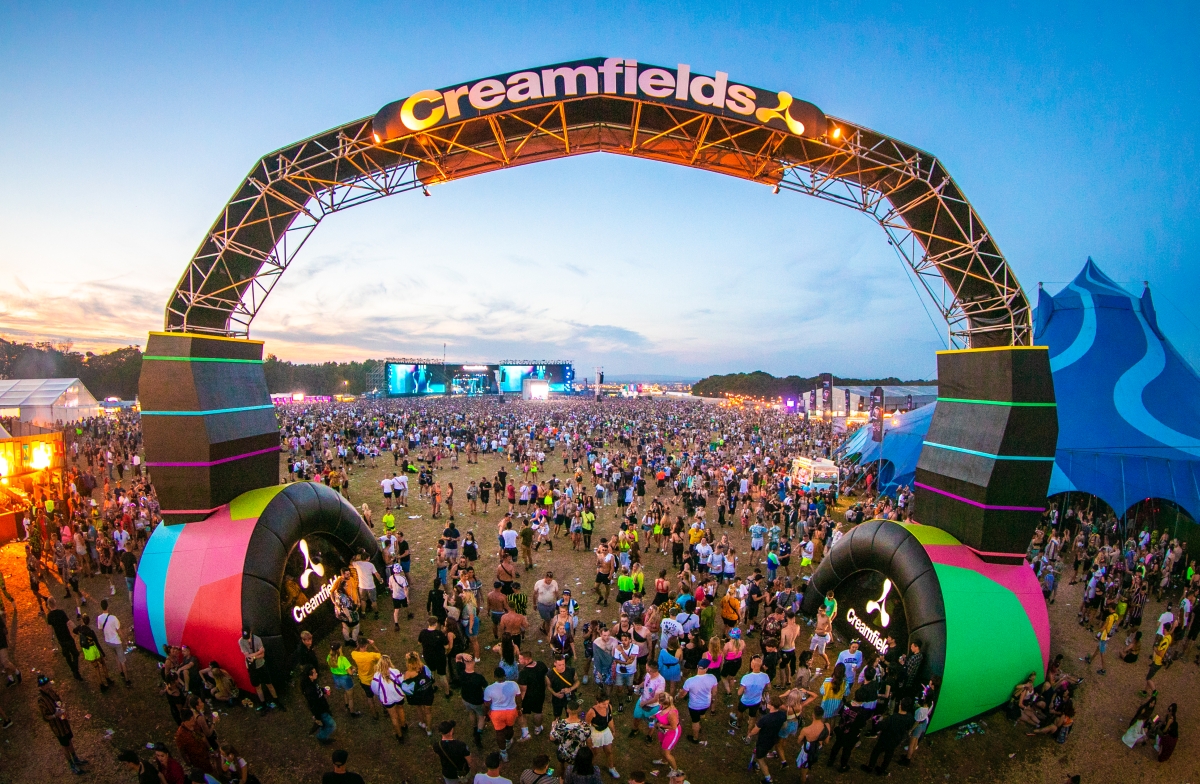 Creamfields 2019 version is in rude health and Getintothis’ Conor Baxter reports from a weekend in the searing sun.

Undoubtably the UK’s and arguably the world’s best electronic music festival returned to give well over 50,000 excited revellers the weekend of their life.

The lineup in the UK can’t be compared with any other electronic music festival.

With plenty of UK festival exclusives, pretty much whichever DJ you wanted to see, could be found at Creamfields. It was a weekend that will live long in our memory and, we suspect the many thousands of festival goers who stood next to us.

With certain sections of the public and the media, Creamfields can sometimes bring with it negative connotations, but we just don’t get it.

We can honestly say that throughout the weekend we didn’t see any trouble, everyone we met and spoke to were all overwhelmingly friendly and it was filled with people who were there for a good time (and after four days, a somewhat long time too).

There will always be the select few who take things too far, but on the whole it was a great atmosphere.

With a festival on this scale, there will always be some issues either logistically or with the facilities. The fact it was near 30 degrees for most of the weekend meant that the water stations were at times strained, but we found there were many smaller stations away from the main stages which had tiny queues, but in that heat, vendors charging £2.50 for a small bottle of water will always cause issues. 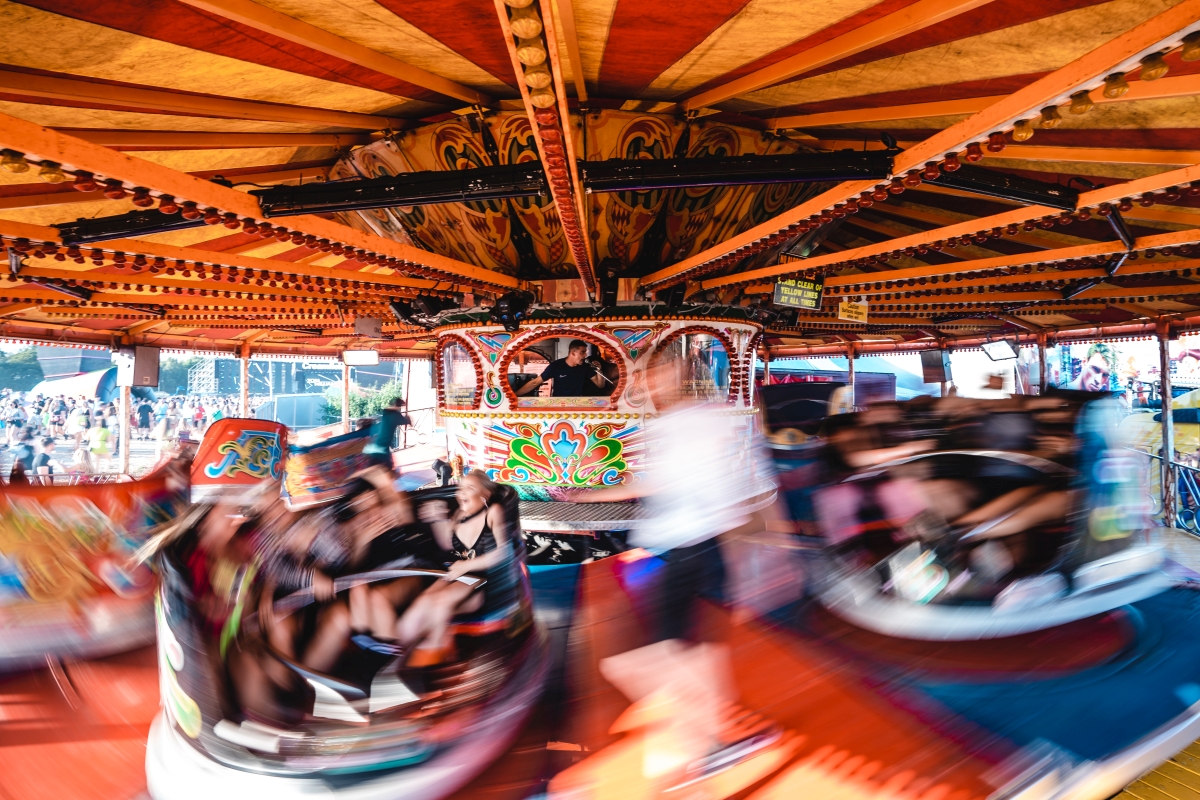 This couples with very little shade and a ban on gazebos meant it was difficult conditions for those camping. Thankfully there were some huge stages in place which meant shade could be found inside and next to the Warehouse and Steel Yard stage.

Last year was known for its muddy, hilly conditions, this year will be known as the scorcher. It’s a good job the music by far made up for any of the negatives.

The lineup was simply incredible for any lover of dance music.

The @solardomusic boys dropping “XTC” to a packed out @Creamfields 💣💣

We get it’s not to everyone’s taste, but for one weekend a year in a field near Runcorn, it’s a chance for house and tech lovers alike to let off some steam and enjoy their favourite acts all in one place.

Leaf on Smithdown Road in Liverpool to open in September – exclusive

The production values were absolutely amazing, especially in the Warehouse stage. The lighting really was at times mind-blowing, across all stages.

One of our favourite stages for this was Silo. An enclosed circular stage with viewing platforms. Somewhat like the Coliseum, but a little smaller and with a roof. The Cream Classical Sunday in there was a definite highlight for those adventurous enough to step away from the main stages.

I figured going up against Deadmau5, Prydz and Andy fuckin C at @Creamfields , I was gonna be left with an empty stage. Then I showed up and saw you guys had completely packed the tent out 😭😭😭 absolutely mind blown and humbled. Won’t stop thinking about this for a long time ❤️ pic.twitter.com/Wzaz9SFHkc

There were so many amazing acts, covering all types of electronic music from trap, to tech, and house to dubstep. It was a musical feast for a lover of electronic DJs.

We’ve put together our top nine acts from the weekend, it was hard to select nine with every artist pulling out brilliant sets. But these are the ones that stood out for one reason or another.

It seems Scotland is producing one brilliant musical talent after another these days. Crossing all genres, Scottish music is in a good place right now, and no one perhaps demonstrates that more than Denis Sulta.

His energy on stage can rarely be matched, it’s infectious and feeds the audience. It was brilliant to watch people passing the stage see his performance and get drawn towards him, like a moth to a flame, or a tech lover to the Radio One Stage.

He brought the party, and it was a great way to fill the slot which took the party from sunlight into dusk.

You could argue the second set was more diverse and stronger than his headline set. As he played to a smaller, but still substantial audience.

MK, surprising to many even still, has been around for years and years. Since the late 80’s to be precise. He hails from Detroit and over the years has further cemented the city as the home of some of the best house and tech DJ’s the world has ever seen.

After being an in-house producer for Will Smith for many years, the welcome resurgence of MK came in 2014. Since then he hasn’t really stopped with hit after hit, reaching the charts and one again becoming one of the best DJs to see live.

Mista Jam gets marked up as our guilty pleasure of the weekend.

At times, it was akin to a school disco, with Mista Jam almost more vocal than some of the records he was playing. He got the crowd up for it, and that’s what he was there to do.

There is a time and a place for his style, and this was the time and the place. Playing to a huge – and we really mean a huge, mid-afternoon crowd on the impressive Radio One stage, he closed the last 20 minutes of his set out with some, what would now be called old-school anthems.

Playing homage to one half of Cassisu, Philippe Zdar and of course Avicii, It left the crowd on a huge high. Such a high in fact that we couldn’t believe how many people decided to move to the next stage when the brilliant Denis Sulta was about to follow on from him.

While the Swedes polarised opinions, there was no doubt Calvin put on a sublime headline performance.

Coming straight from the game at Anfield to play in-front of 30,000+ people it was clear to see why Calvin Harris has become a global force to be reckoned with. The lighting never looked better and we don’t believe the Arc stage sounded better all weekend. His residency in Las Vegas and Ibiza has allowed him to craft a brilliant musical experience, his brand new lighting setup dazzled and amazed at times. Arguably Scotland’s finest dance music export.

We’re still not convinced at times the trio weren’t standing talking amongst themselves during their comeback, huge headline set. Their performance seems to have split the audience right down the middle.

True EDM lovers focused on the euphoria of being caught up in nostalgia, while the more objective view would say it was a sporadic, at times poorly mixed set. It could be put down to perhaps lack of rehearsal and being somewhat rusty, or a poorly thought through set.

What we saw throughout the weekend from every other DJ was an insanely high standard of mixing and playing to the audience, this seemed a little more towards the side of pressing the next track on Spotify. Harsh? Perhaps.

For the nostalgia value alone they make the top nine, but they’ll have to sharpen up if a US tour is to follow. For an act that commanded a rebuild of the main stage for the whole of the final day, for us, it didn’t really live up to the hype when Camelphat was playing a homecoming set on one stage, and Tiësto was blowing up the second stage.

One of the most encapsulating DJs to take to the Warehouse stage, Peggy Gou never fails to knock it out of the park. With a strong following and one of the busiest weekends of the year for Peggy – heading straight up to Scotland after, her choice of picking the right record at exactly the right moment never fails to give those watching the energy needed to stay for just “one more song”. It’s great to see Peggy Gou continuing to get the success on stage and in the charts that she clearly deserves.

Speaking to people throughout the Saturday, albeit some of the more “seasoned” ravers, The Chemical Brothers were the act a lot of people were looking forward to seeing live. Maybe because this time it was far more than just a DJ set from the duo.

And maybe because after making up such a huge part of the dance scene since the late 80’s they have managed to build a tribe of followers that yearn for their next live performance. This set came together perfectly. Being in the crowd for it and stood next to a very loving couple with matching Chemical Brothers T-shirts may have added to the experience, but that for us is what contributes to the euphoria of dance music on such a grand scale. 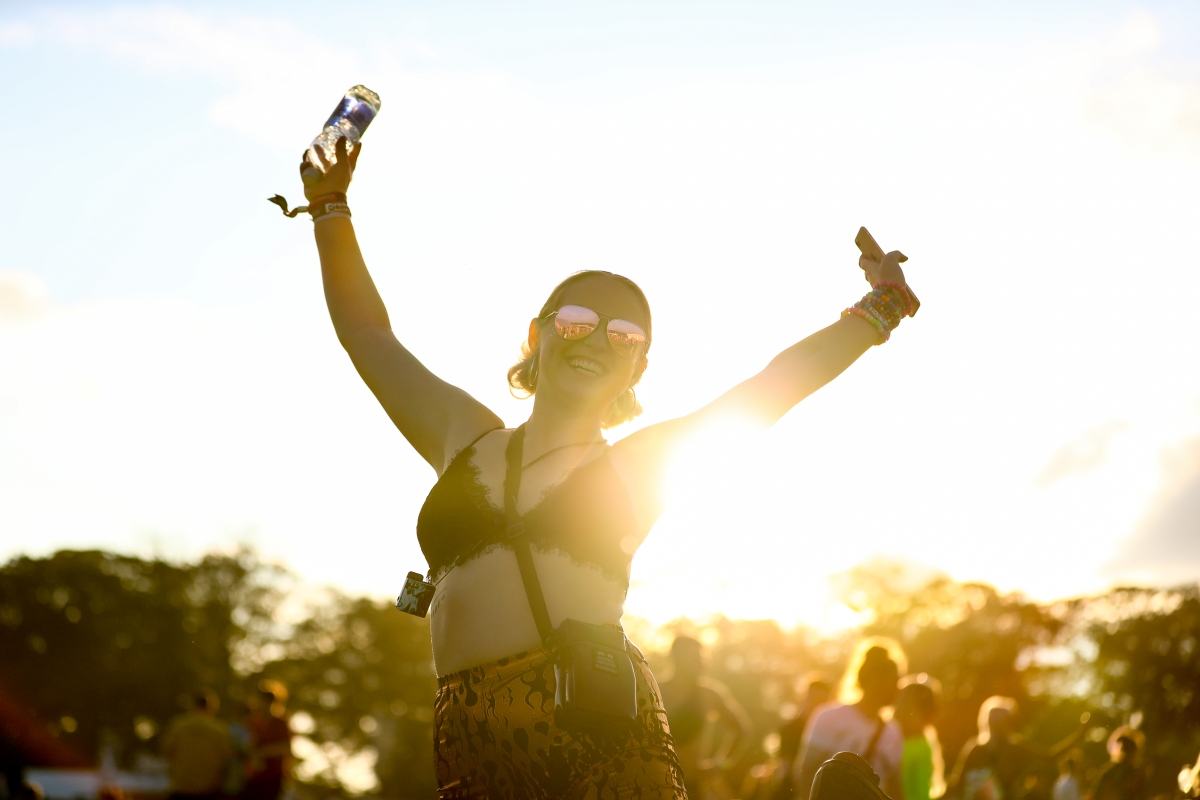 Taking to the stage at midnight, through until 2am, you could argue that this was the prime slot for Carl Cox.

Already regarded as one of the legendary DJs of his generation, his ability to track down new music so quickly after its release adds to the appeal of seeing him live. Albeit, it must be a lot easier these days with DJs queuing up to give him demos. This set was the perfect way for us to end our Saturday night. A 2am finish, the party wasn’t to stop officially until 4am.

With her eyes fixed, we are sure on Defected Croatia and the other Defected parties happening in Ibiza and beyond, Sam Divine’s Creamfields visit was fleeting but well worth it.

From the Defected Radio Show, Sam is brilliant at knowing what people want to hear, and this transitions perfectly into her live sets. Playing the earlier slot, with Hannah Wants headlining the Sub stage, we found Sam Divine’s set came just at the right time to keep us going for a night of headline acts where we would be bouncing stages to see Camelphat, to Tiesto, and Swedish House Mafia. 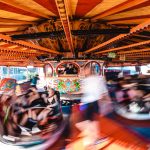 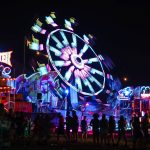 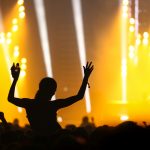 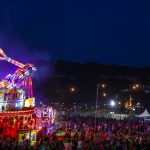 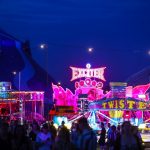 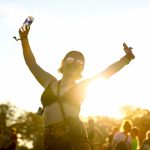 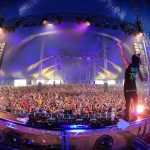 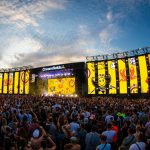 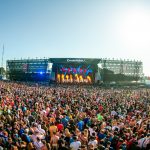 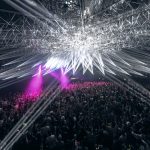 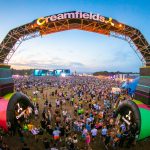 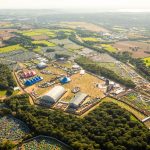 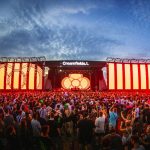 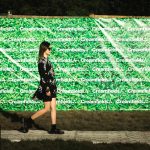 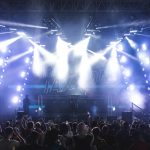 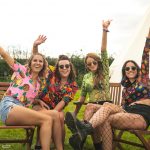 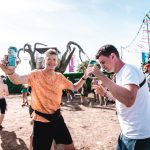 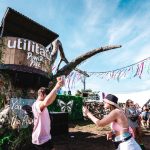 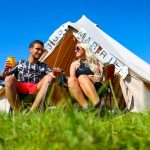 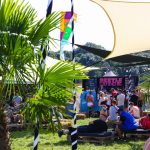 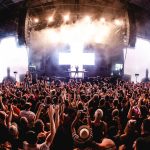