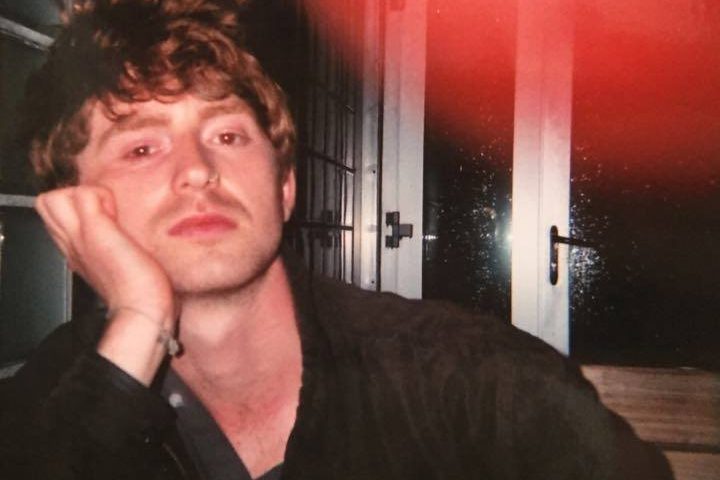 Two Liverpool acts are preparing for takeoff at Kazimier Stockroom this Saturday, as Getintothis’ Jono Podmore finds in outer space.

A brace of Liverpool electronic artists are cutting through the atmosphere on Merseyside.

Matched with the lyrical logorrhoea of rapper Remy Jude, Yannu brings sophisticated productions and arrangements to the table.

Check out the confident range of his work. 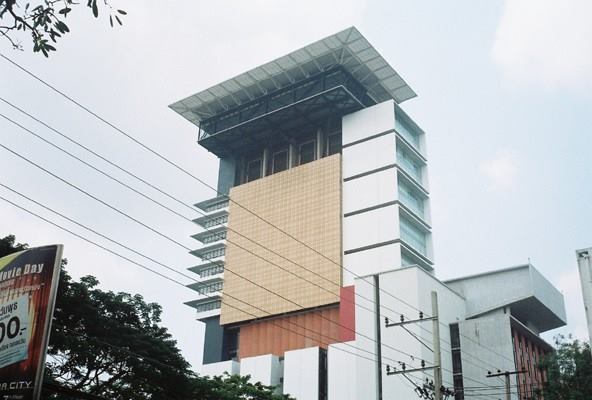 Coming from another interstellar space entirely is Twin Galaxies.

A Liverpool act creating similarly ingenious Elektronische Musik, but preferring to harness tectonic process and shifting forms rather than the conventions of the street or the dancefloor.

For mesmeric and engrossing soundscapes you need look no further that the live show at Beam Me Up, Kazimier Stockroom this Saturday, 10 August.

Also on the bill are Podge and James Binary.