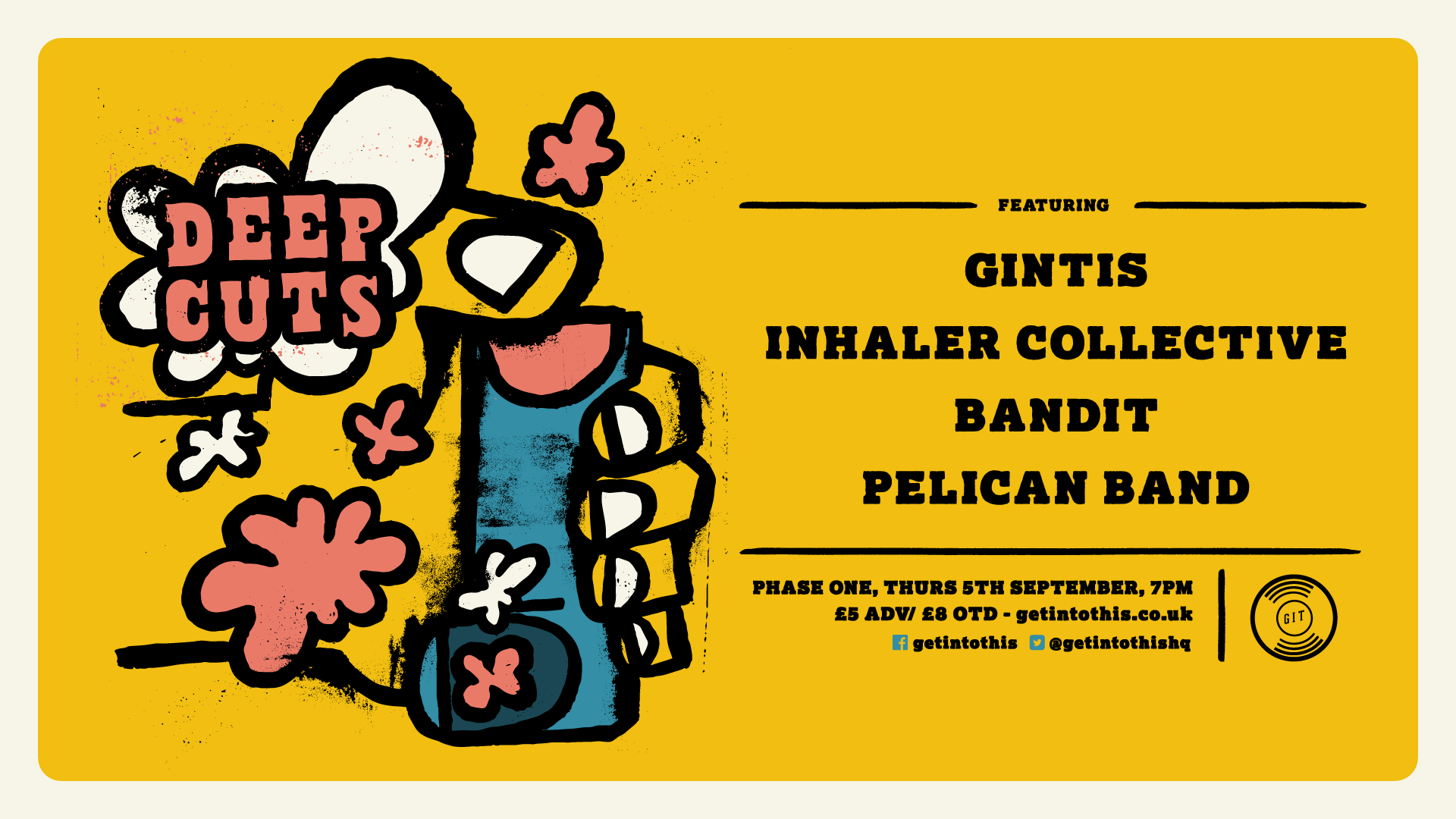 They sure roll round quickly. Seems only last week when Vile Assembly were pummelling our senses with The Stooges before departing with the words ‘fuck the system‘ ringing in our ears.

In actual fact, it was last week. They’re all blending into one. And it makes us think just how hard the independent promoters around the UK work – and that goes for Liverpool too.

There’s a clutch of new promoters around in the city alongside the more established heads – and there’s never been a time more worthy of supporting live new music.

Having been putting on our monthly Deep Cuts nights for more than three years we’re well aware of how hard it is to sustain an audience and unearth new talent.

It’s even harder to continually shout loud about bookings – quite often it seems your pissing in the wind.

We’re hugely lucky in Liverpool that there’s the artists out there, but perhaps even more privileged that there’s independent promoters who work tirelessly to support the ever unstable and unforgiving infrastructure.

This month one ignorant dope on our social media feed raised the question of what is the role of the promoter, if not to simply promote a gig.

As was quickly pointed out, the promoter takes the financial risk – but not only that liaises between artist, agent, venue, sorts equipment, back line, riders, artwork, time sapping social media and if it all goes well may hope to break even.

That’s all on a good day. Without additional problems.

So raise a jar to those who put are putting on gigs, and especially those who’ve continued to put on gigs for many a year.

Speaking of which, here’s our September showdown. Four fantastic bands, three of which will most likely be new to most people’s ears.

However, Gintis should be on most Merseyside music head’s radar.

The Abergele quintet have worked alongside Bill Ryder-Jones and are signed to Popty-Ping Records released their latest track, Four Movements to much acclaim.

And having headlined their last show at Sound they’ll be bringing their wistful Gorky’s Zygotic Mynci infused pop to Phase One. 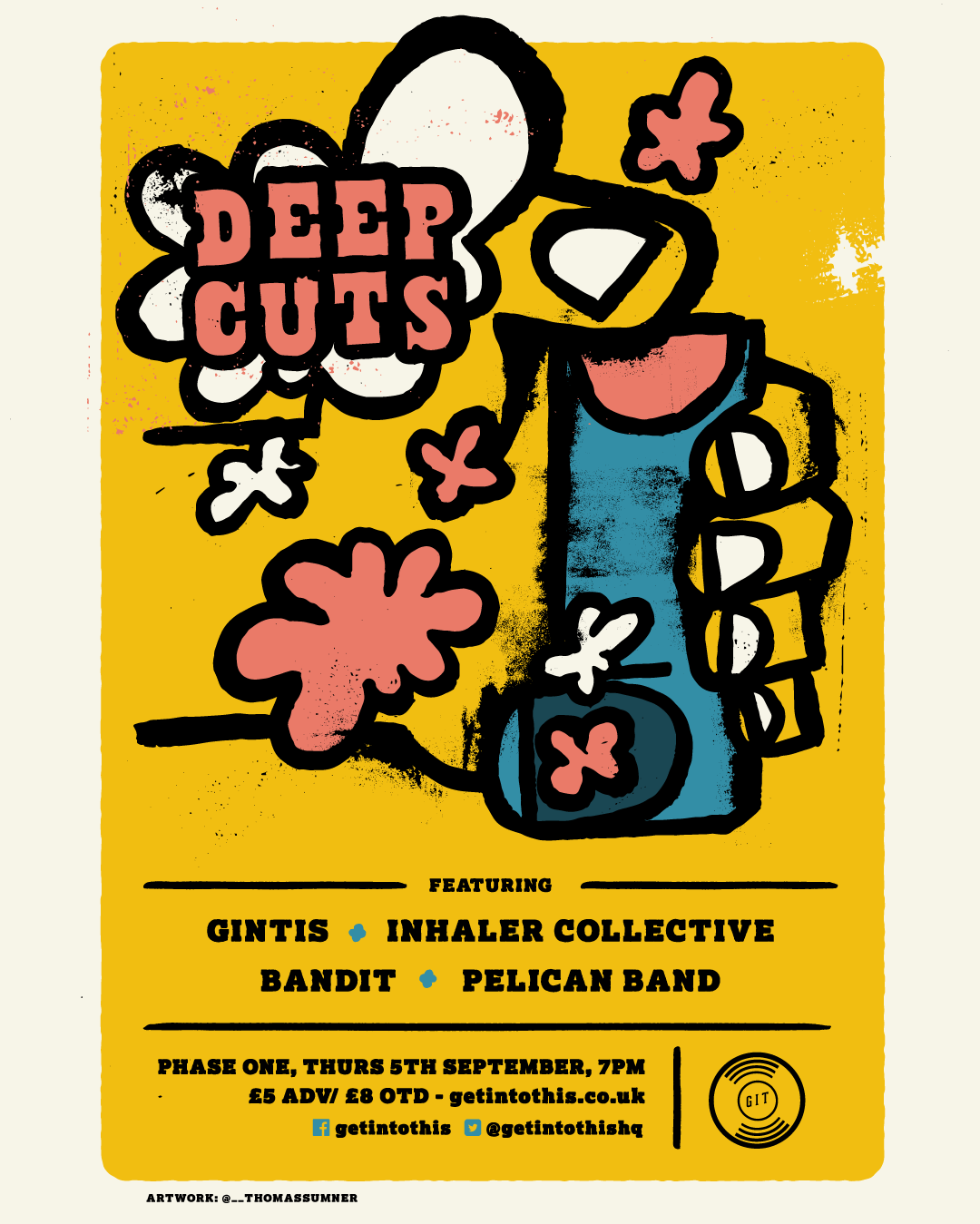 Also on the bill is the new band by former DUSST songwriter, Joe Atkinson as he heads up a large ensemble known as Inhaler Collective.

Fusing soul, blues, psychedelia, jazz and all manner of stylistics they’re carving out a name as being one of the bands to catch in the Merseyside region.

Joining them are rock and roll heads Bandit and the enigmatic Pelican Band.

There’s nothing online and barely any gigs of note for the latter but we trust in the lead man Sean Butler to bring the goods with what he describes as The Everly Brothers meets Mercury Rev while Bandit are already making a definitive noise with their growing fan base and knock out single Waster released in April 2019.

All of which adds up to something special.

Here’s a look back at our August Deep Cuts, pictures by Getintothis’ Peter Goodbody. 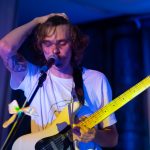 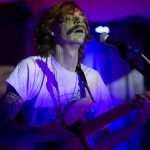 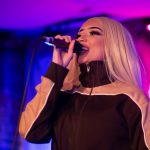 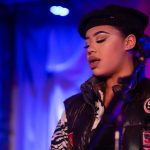 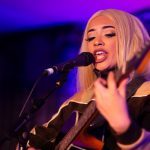 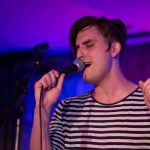 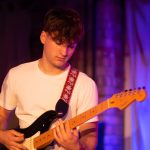 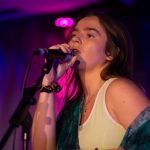 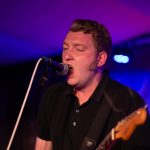 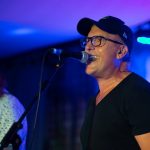 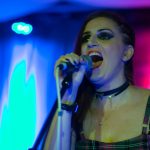