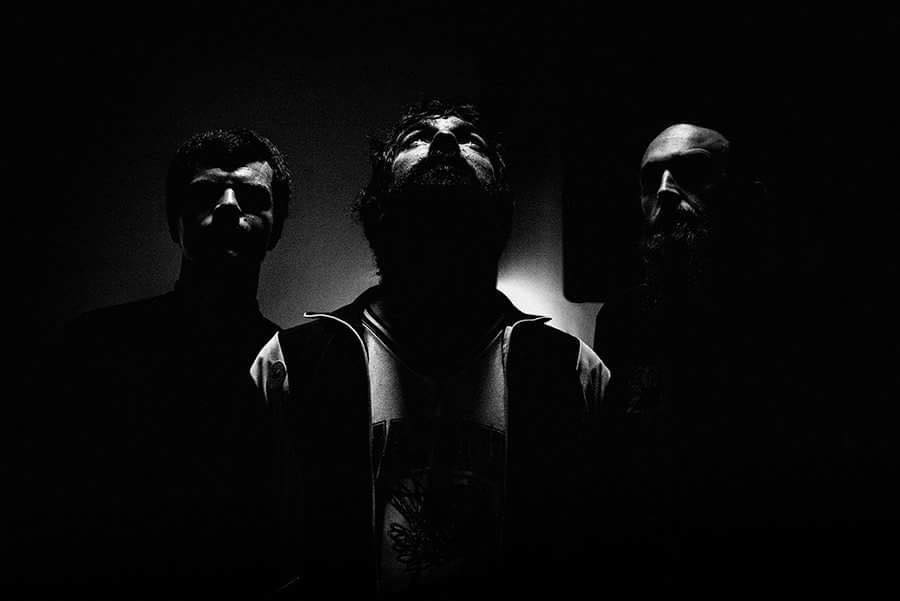 10,000 Russos head to Liverpool’s Phase One as part of their European tour

Portuguese krautrock trio 10,000 Russos bring their much anticipated third album to the UK, Getintothis on what promises to be one of the gigs of 2019.

10 000 Russos are a formidable force within modern psychedelia.

And audiences will get to witness their primal, shamanic grooves when they hit the UK in November including a date at Liverpool’s Phase One on Sunday November 10.

Renowned for their industrial psychedelic post-punk, the Porto based trio have been igniting stages across the globe with their relentless stomp and otherworldly grooves.

João Pimenta (drums/vocals), Pedro Pestana (guitar) and André Couto (bass), emerged from what they call “a dark, decadent city of a peripheral country in a peripheral continent” and formed in 2012 while going on to share stages with contemporaries A Place To Bury Strangers and Wooden Shjips.

Following on from their 2017 acclaimed second LP Distress Distress, (ranked #14 in Getintothis‘ top 100 albums of 2017) released via Fuzz Club Records, the band will release their their album in October.

The Portuguese trio last visited Merseyside with their sensational performance at Liverpool Psych Fest in 2016 – and as Getintothis noted at the time – they proved one of the live discoveries of the entire event. 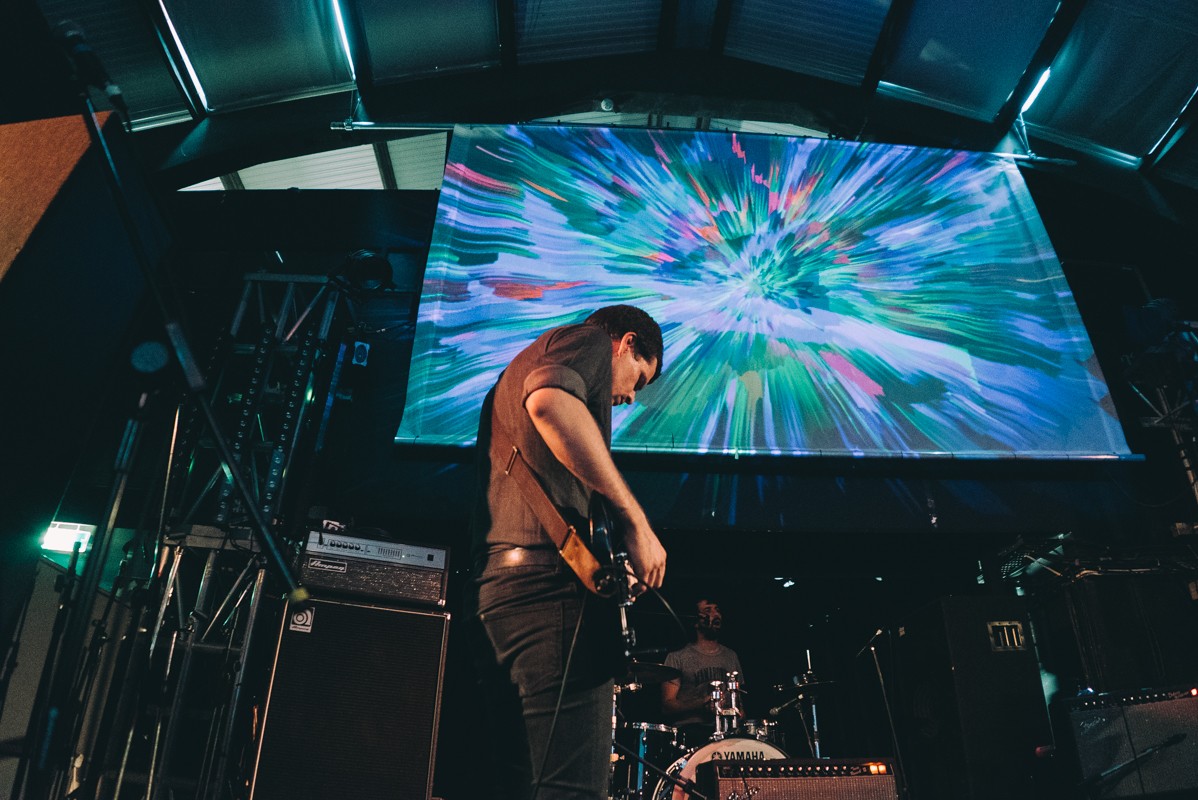 Recalling the tribal and repetitive progressions of Neu! and the grimmest drones of Suicide, the marching heartbeat in the background gives the music a solemn drumming ritual across the wastelands of the mind.

With dates at Fuzz Club Eindhoven 2019 later this month, 10 000 Russos will follow up with a US and Mexico tour followed swiftly by the five week European Tour calling Liverpool on Sunday November 10.

Tickets on sale Wednesday August 14, priced £7 ADV and can be purchased here. 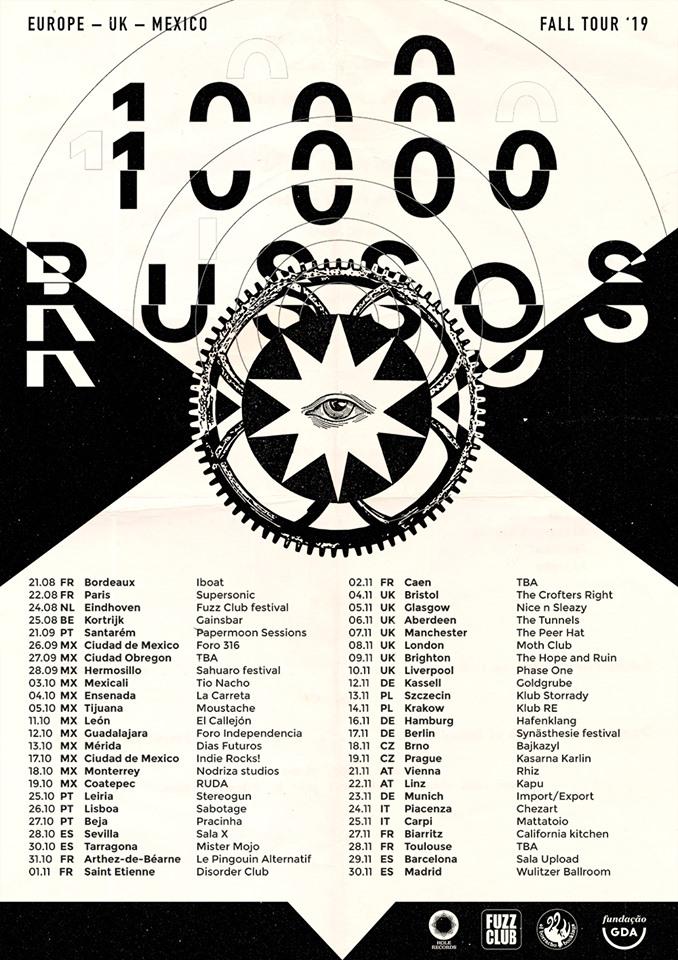