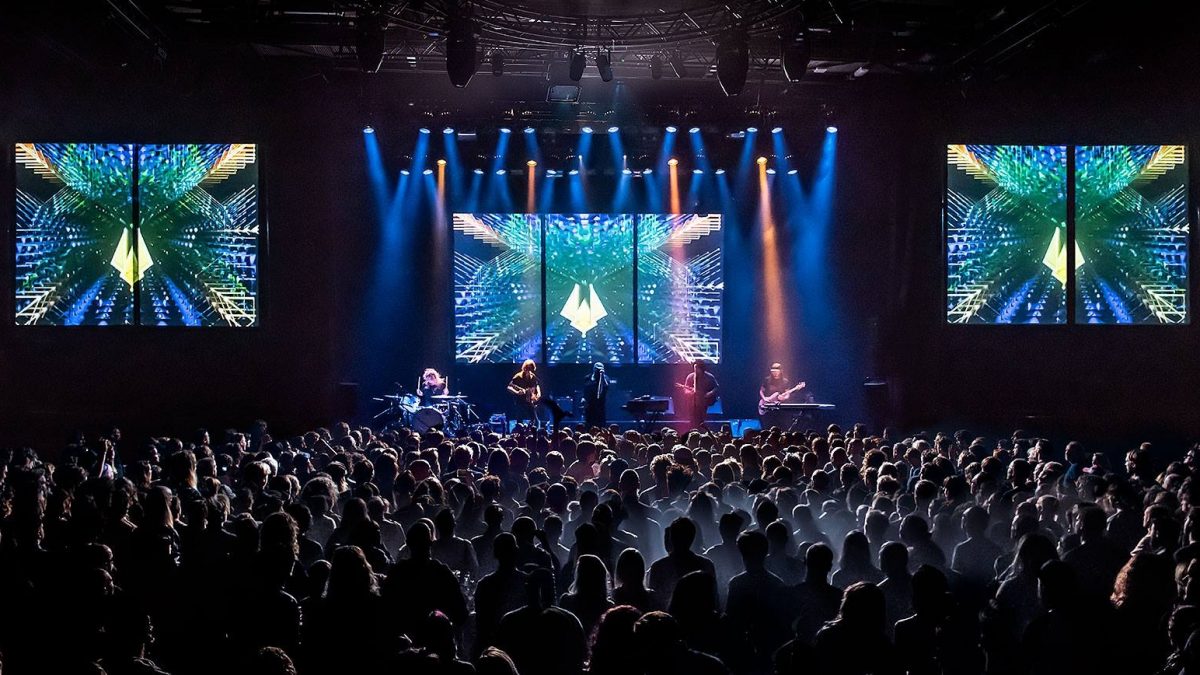 London Indie label Fuzz Club is returning to Eindhoven to lay on a second festival, first, there is the small matter of a warm-up gig at the Shacklewell Arms, Getintothis’ Chris Flack has the latest news.

After a hugely successful festival in the Dutch city of Eindhoven in 2018, London based Indie label Fuzz Club are making a return for 2019 and bringing some friends along for the ride.

They’ve just announced their full line-up featuring some of the finest noisemakers this side of the ’70s that includes the likes of Tess Parks, Snapped Ankles and 30 odd others, and in all likelihood a ton of surprises.

If you can’t make it to the festival then their warm-up show at the Shacklewell Arms in London might just be for you, though you’ll probably want to try to make it to Eindhoven to catch some live visuals from Sam Wiehl and Innerstrings, and with this line up it’s probably worth the trek.

Last year’s inaugural festival resulted in fans and artists converging on Eindhoven from over 35 different countries to immerse themselves in a celebration of all things fuzz, reverb, skuzz and drone.

The shindig takes place on August 23 and 24 at the Effenaar, and we have the full line up.

After playing Deeper Cuts this weekend Teeth Of The Sea will head to Eindhoven to join The Warlocks, Cosmonauts, The Vacant Lots, Lumerians, Rendez-Vous, Whispering Sons, and Acid Baby Jesus.

After some storming sets across Europe and right here, Snapped Ankles are headed to the Netherlands with Iguana Death, Cult, RMFTM, Minami Deutsch, The Oscillation, 10000 Russos, The Janitors, Dead Vibrations, JuJu, The Gluts, Medicine Boy, Vuelveteloca, Routine Death and Firefriend.

As well as releasing the full line-up, Fuzz Club have also announced a couple of warm-up shows, the first of which takes place with Bad Vibrations, The Oscillation and Vuelveteloca (both playing FCE19) at London’s finest rock’n’roll emporium, The Shacklewell Arms, on August 19th.

On August 22nd the party heads to Eindhoven where there will be a second warm-up gig at local DIY venue Stroomhuis with LA rockers Cosmonauts, Sweed post-punks NONN and Eindhoven natives Tjalling.

On the Saturday they will premiere The Telescopes – Taste. A 30 Year Celebration, a documentary film soon to be released that looks back on ‘Taste’, the 1989 debut from British underdogs The Telescopes, a record that Fuzz Club will be reissuing for the festival. A Q&A with Telescopes founder Stephen Lawrie and music journalist and DJ Dom Gourlay will take place after the premiere.

Overseeing the psych and less than subtle stage visuals will be Liverpool-based artist and previous Getintothis Hero of the year Sam Wiehl, known around this parish for his glitchy digital images for Liverpool Psych Fest, Ladytron and Jane Weaver, Wiehl will deliver the lights alongside the liquid light projections of Innerstrings who has worked with the likes of Gwenno and Kikagaku Moyo.

Fuzz Club Eindhoven 2019 will take place at the Effenaar on August 23-24. Tickets are available through their site, we’ve also dropped in their playlist for your aural delectation.