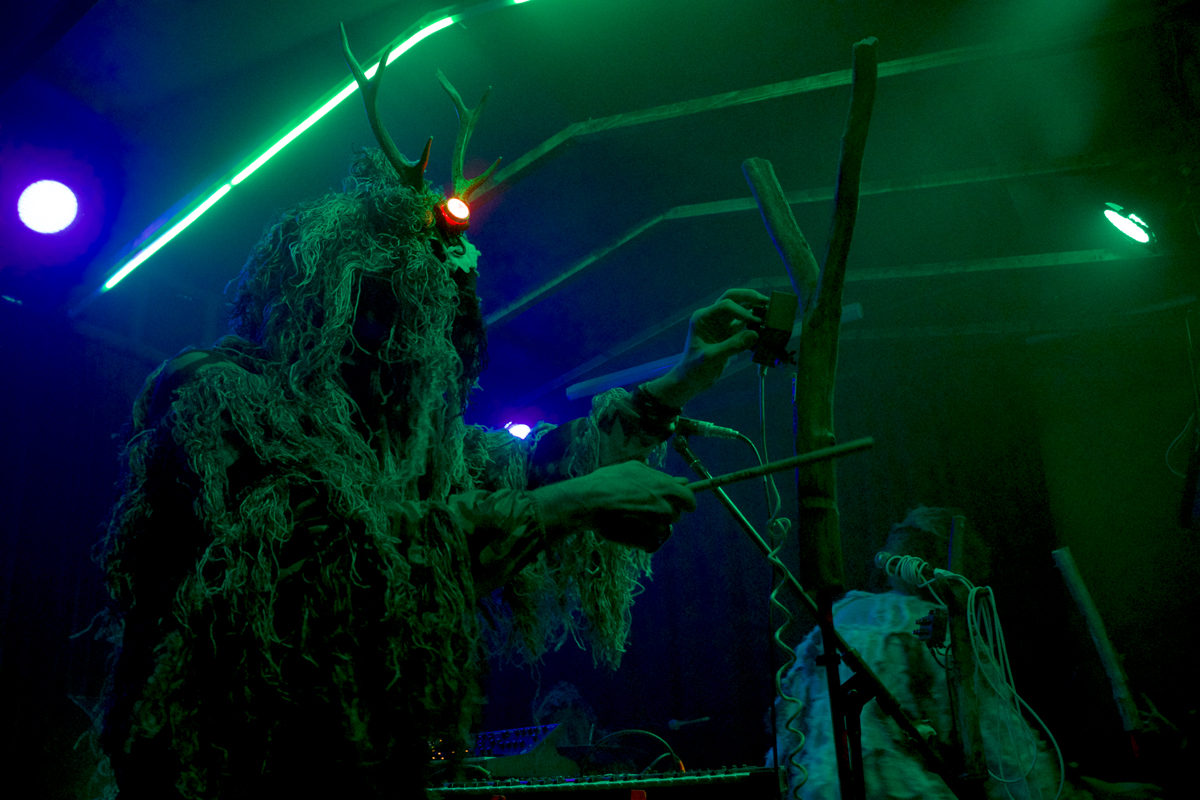 Especially the 80 or so people crammed into a hitherto unassuming room off the corridor to the bogs in the Kazimier Gardens.

They’re here for the opening of Stockroom, a much-needed new gig space in an area of town rapidly becoming overrun with stag and hen-do-friendly crash pads and brunch joints.

You can still smell the paint. The front door has a window like a porthole, and going in is like boarding a nuclear party sub. The neon tubing that lines the ceiling pulses and changes colour; meanwhile the pigeon holes, filled with odds and sods and lit with lurid light, recall the woozy, well-oiled vibes of a 2am Magnet session.

It’s a bold move from an idiosyncratic venue that quite literally sits in the shadow of shiny, high-rise development. We should be encouraged by the commitment the Kaz have shown when many are looking nervously up at their new neighbours, very aware of the propensity of some to discover they don’t like noise only after they’ve moved into busy city centres.

It’s also fitting that the first band they’ve chosen to host should arrive in support of their latest album Stunning Luxury, a record very much concerned with these themes of gentrification and the closure of cultural spaces.

When they walk on it’s like finally seeing the Raymond Briggs cheese nightmare lurking at the bottom of British Sea Power’s garden; the group are clad in ghillie camouflage suits, the sort your weird Uncle Kevin wears when he goes on his survivalist weekends.

The keyboardist is wearing antlers and a red bike light on his head. It’s a strong look.

Also, if anyone was unsure of the significance of their last album’s title, Come Play The Trees: it’s because they’re actually playing trees. Logs mounted on mike stands and attached to synthesisers are responsible for a lot of the bloops and screeches that add rhythmic flourishes to their tunes.

In some ways, this is the group’s greatest strength, and their biggest weakness.

What they lack in killer choruses and deadly hooks they make up for in weird, improvisational intensity. Comparisons have been made with LCD Soundsystem and Can, but the act that really springs to mind is Lightning Bolt. Everything is ramshackle and on the edge of collapse, homemade and ragged. Finesse has been sacrificed on the altar of energy, and it’s through this that the band have made their name.

During the opening jam the singer talks about rites and rituals through a distorted mike, and muses on the significance of this being the venue’s first use.

There is something quite Radagasty about the whole thing, like a troop of morris dancers have taken a wrong turn and been stranded in the woods, surviving on psychotropic mushrooms and growing moss on their backs until the eventual discovery of their semi-feral souls by an outing of startled boy-scouts five months later.

First song proper is new album highlight Tailpipe. It’s powerful and propulsive, setting off all the car alarms down the street as it barrels along, all drum-rolls and screeches and sirens.

Their first album is well-represented, with I Want My Minutes Back, Hanging With The Moon and Jonny Guitar Calling Gosta Berlin all receiving outings, but it’s with the newer material that you get a sense of the band moving away from their tunes being templates for their technological tricks and onstage antics.

It’s a locked groove of HAL from 2001 speaking….I’d like to call it an early form of sampling…

Drink and Glide is as close as they get to anthemics, with its building, stuttering outro and odd, arching synth-lines. Pestisound (Moving Out) is a spooky, furtive, marching-band call to arms; a Foxtons estate agent’s worst nightmare.

They’re probably missing that one big track, that one show-stopping set-piece, but it’s undeniable that Snapped Ankles know how to work a room.

There aren’t many bands better suited to usher in this new era of carnival chaos, one in keeping with the ethos of that bastion of outsider spirit obstinately plugging away down on Seel Street. 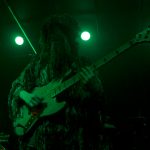 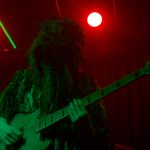 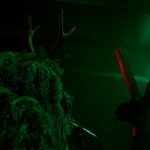 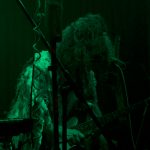 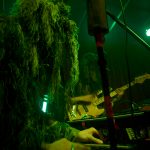 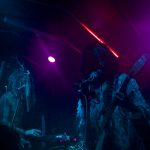 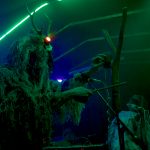