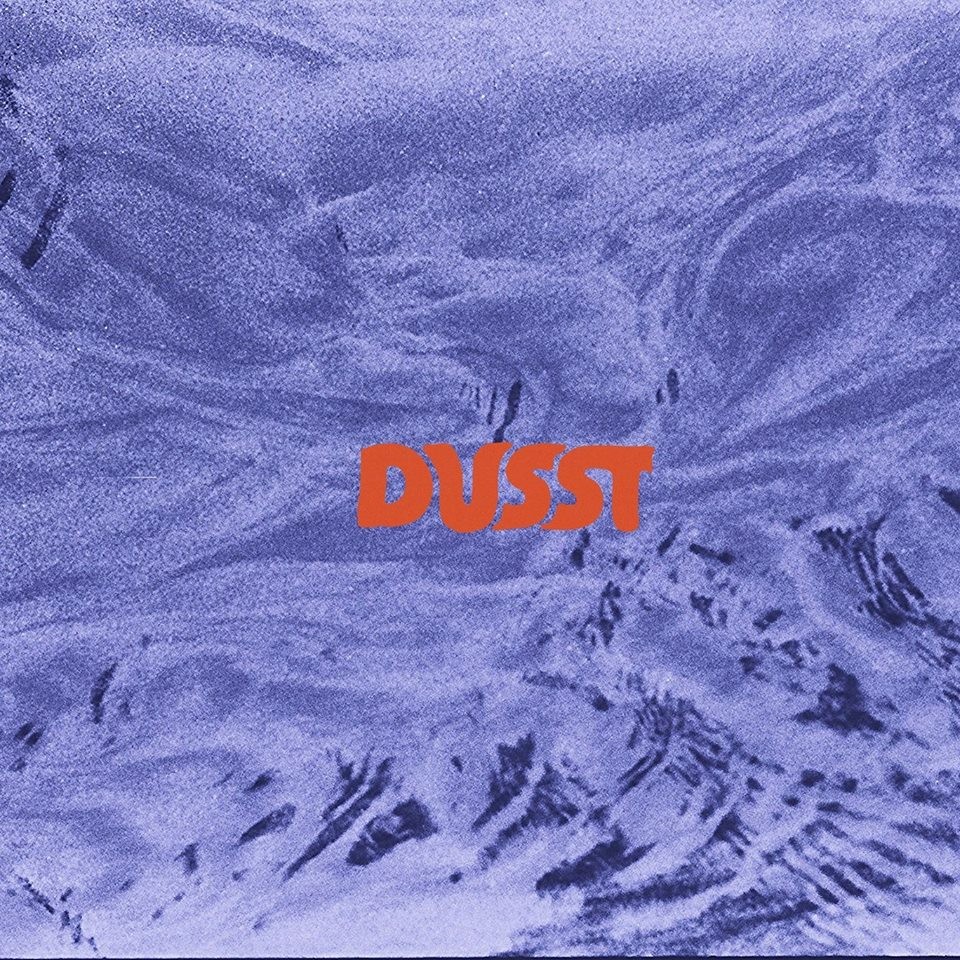 Leaking their first single, The Edge of Life last month, the foursome have been slowly gaining gigs across the North, making their debut at The Zanzibar and already set to support US band, Heaters in Leeds on 15th February.

The sultry beginnings of The Edge of Life tease a deep, fluid riff grooving like a classic rock track from the likes of Thin Lizzy or Cream, overlapping with a sadness felt within the deep south blues of the USA.

Cool waves of funk from bassist, Andrew Ward galvanise the oohs and ahhs before dissolving within a pyschedelic and kaledescopic backdrop sipped from Sam McDowell’s guitar.

Recently running a competition for a lucky listener to get a song named after them, DUSST have announced yet more studio time with the promise of new material only a matter of weeks away.