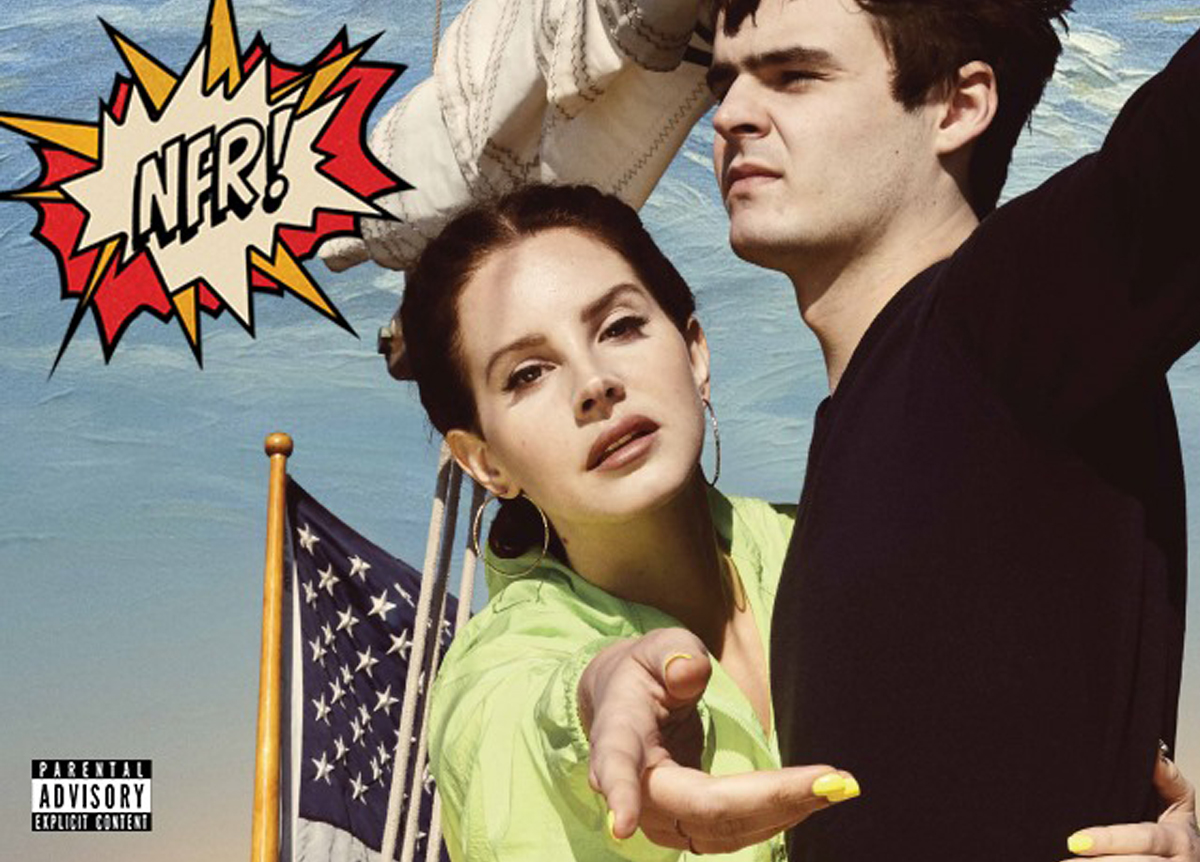 Lana Del Rey, the ‘gangster Nancy Sinatra’, is back with a new album and accompanying tour, Getintothis’ Michael Maloney has the details.

Lana Del Rey has announced her latest album, Norman Fucking Rockwell!, the follow up to 2017’s Lust for Life.

Norman Fucking Rockwell! will be released on Friday 30th August. The album, Del Rey‘s fifth, was produced and co-written with Bleachers‘ lead singer Jack Antonoff, who has previously worked with other big names including Taylor Swift, St. Vincent and Carly Rae Jepsen.

Current single Doin’ Time, will appear on the album as will other previously released tracks Venice Bitch and Mariners Apartment Complex.

Del Rey has also announced a European tour in support of the new album. Hitting the road in early 2020, Del Rey will appear in Amsterdam, Paris and Berlin.

The UK leg of the European tour will see her perform in Birmingham, London, Manchester and Glasgow.

Tickets for the European shows will be on sale from Tuesday August 6 but fans who pre-order the new album will be given early access to purchase tickets. 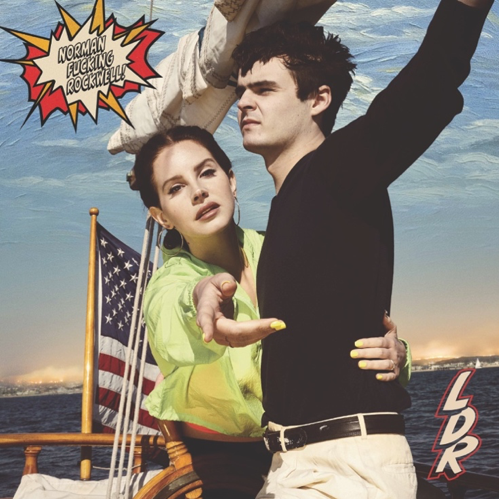 Norman Fucking Rockwell! track list:
Norman fucking Rockwell
Mariners apartment complex
Venice bitch
Fuck It I Love You
Doin’ time
Love song
Cinnamon Girl
How to disappear
California
The Next Best American Record
The greatest
Bartender
Happiness is a butterfly
hope is a dangerous thing for a woman like me to have – but I have it