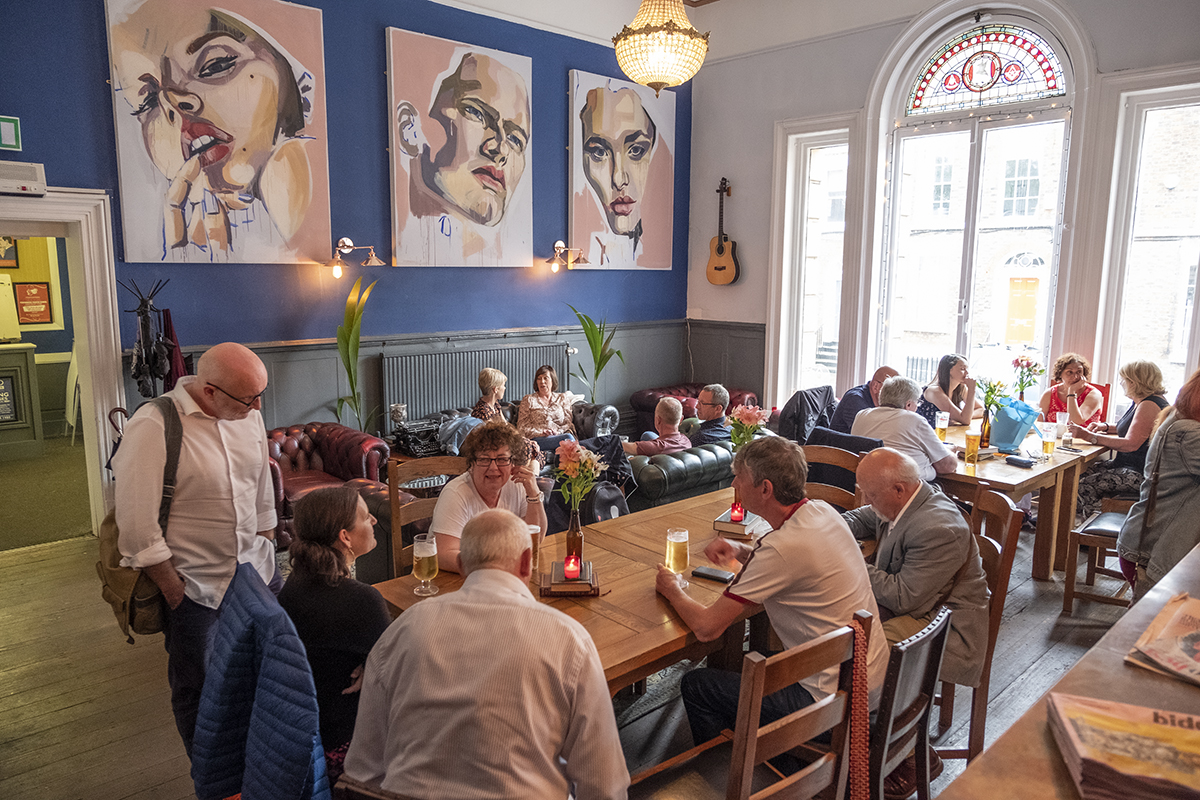 With Liverpool in fine fettle as more performance-focused venues open, Getintothis’ Michael Maloney takes a walk down Hope Street to check out the newest kid on the block.

Where you could rub shoulders with the great and the good of Liverpool’s theatre and music scenes; creative connections could be made, ideas shared and plans put in place?

It was networking before networking was a thing and a lot less formal and desperate affair, more of a friendly discussion with someone new over a pint or glass of red.

Just over the road from the Everyman Theatre, a new bar has opened that hopes to replicate their ethos. Liverpool Arts Society, have taken over the Masonic Bar on Hope Street and launched Liverpool Arts Bar.

‘It was always the aim [to open a bar], but we never thought it would happen this quick. We just wanted to create a place where creatives can come to work and then afterwards have a party’ explains Alex Medlicott, one of the four co-owners of Liverpool Arts Bar, today we find him manning the bar with fellow owner Ben Cosgrove.

Based on the ground floor of 22 Hope Street, known by most as the home of Liverpool’s Masonic Hall,the building has recently become a hive of creativity,

With a building brimming with creativity and performers Liverpool Arts Bar hopes to provide the perfect setting for different practitioners to come together socially and provide a place for new connections to be made and ideas to germinate.

‘We wanted to bottle the spirit of the Edinburgh Fringe, where you could talk to a musician for hours then go and watch their set and then they’d come to your one-man show the next day .We want this to be a place where all these different creatives can meet’  muses Alex.

The bar is an extension of Liverpool Arts Society’s mission; ‘to facilitate innovative performances to people in the community, to provide a platform for other performers to showcase their talents, and to create our own theatrical productions that entertain, challenge and inspire audiences’.

In this vein, the bar is open to anyone who wants to indulge in their creative endeavors, musicians can meet up for a jam and playwrights can hunker down in the library and pour through the collection of scripts for inspiration.

It’s not just performers, artists are also being encouraged to bring samples of their work to exhibit on the bar’s walls. 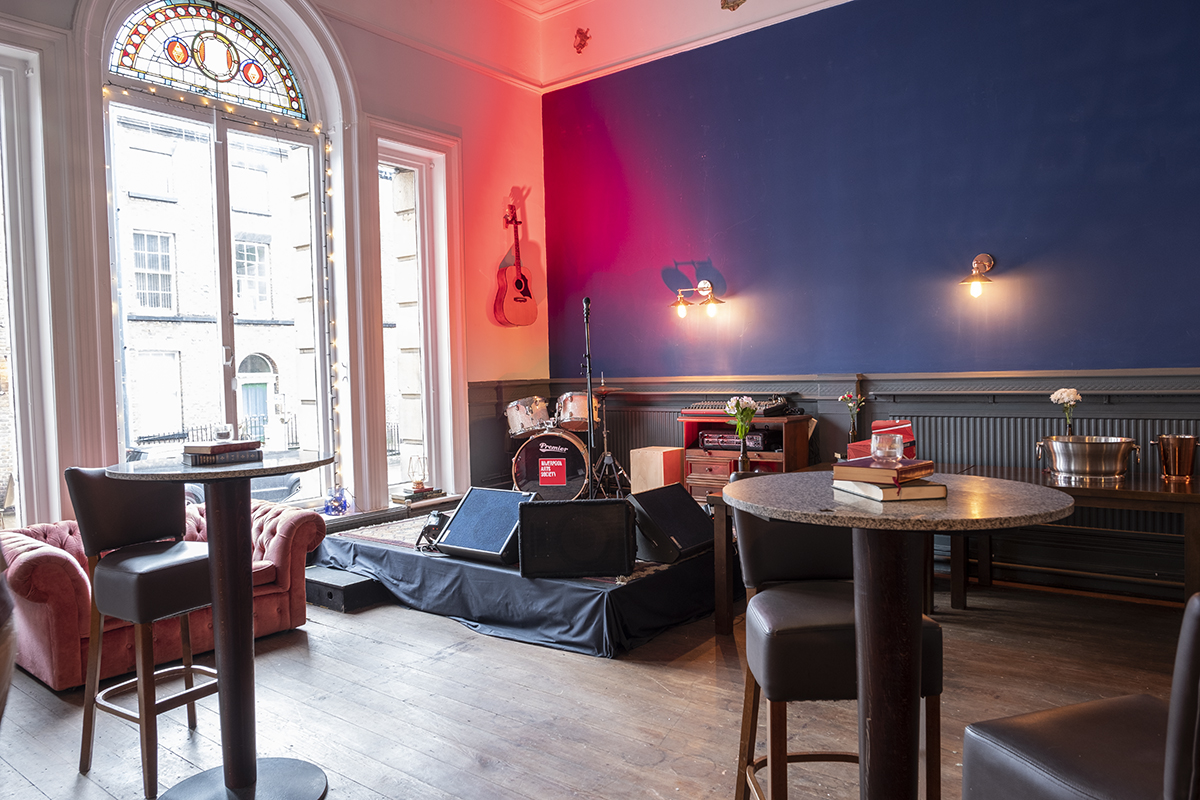 ‘We want to put on as many events as possible’ says Ben, ‘To do an event that’s taking a risk. We want to give people a platform here and remove any red tape.’

It’s early days and they’re still working out the schedule but confirmed so far are Tuesday nights open-mic with a backing band hosted by The Joannas, and on Sundays, Sunday Sessions, an all-day long open-mic jam session.

It’s an opportunity for musicians to meet other musicians, take to the stage and see what magic happens.

Local bands are also being encouraged to visit, take part in open-mics and have a chat with the lads and get a gig organised. It’s an open invitation to all musicians.

There are plenty more events planned some of which are being kept under wraps all Alex can say is ‘I want people having a Sunday roast over the road to look over and see it all going off in here!’

It’s safe to say the Liverpool Arts Bar well and truly has the entertainment part covered, but what about its bread and butter, or should that be pints and mixers?

Punters will be well looked after, with a good choice of lager, ale and bitter on draught, an extensive collection of spirits and a soon to be launched cocktail menu means there’s something for everyone to sip on while enjoying a performance or to debate over post-show.

The menu will be expanding in the near future, but for the timing being you can’t go wrong with their coffee and cake and pie and a pint deals.

With a group brimming full of enthusiasm and a desire to create an inclusive space for creatives to mingle and perform Liverpool Arts Bar could become the place to go for the creatively minded. 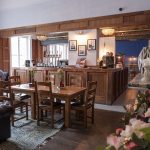 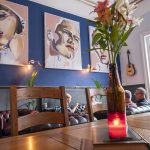 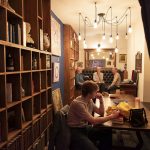 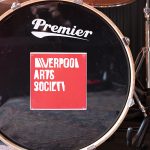 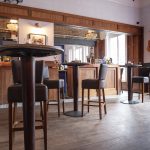 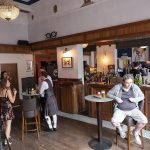 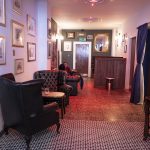 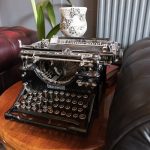