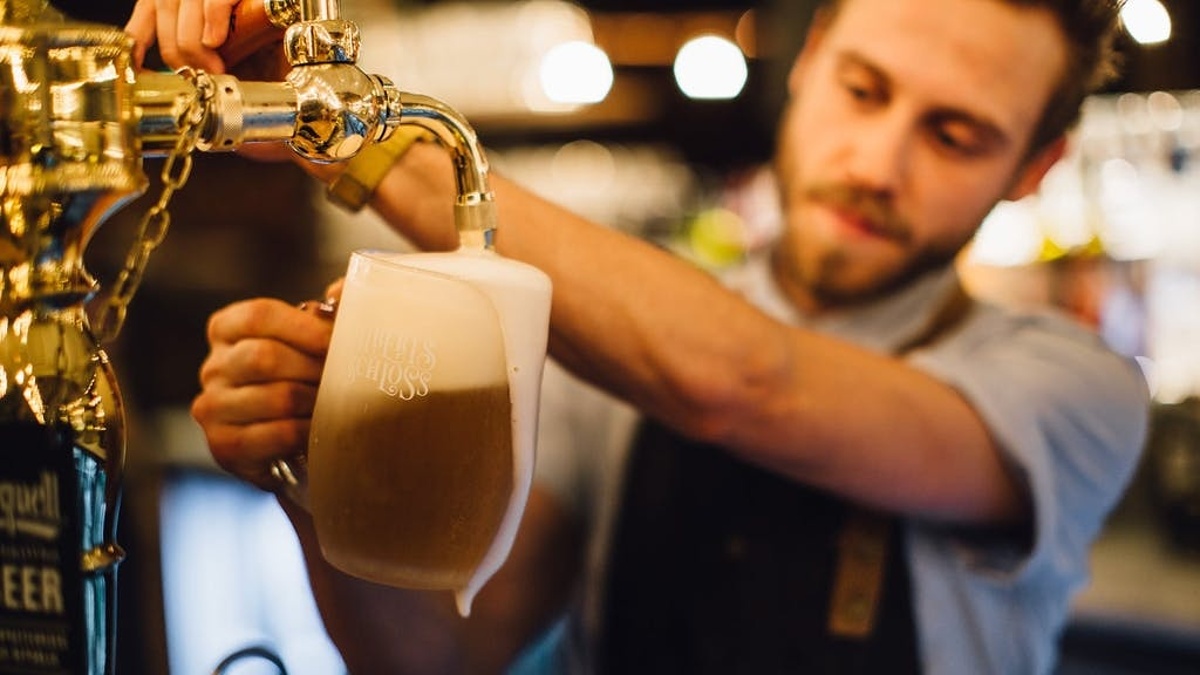 As Mission Mars get ready to bring Albert’s Schenke Bier Halle to Hanover Street, Getintothis’ Chris Flack has a look at what’s on offer and considers the importance of German beer etiquette.

Getintothis used to drink with a wonderful German bloke by the name of Arend. We drank everywhere, dive bars, tacky nightclubs, indie joints and strangers kitchens.

You learn a lot about drinking when spending time with a German bloke called Arend, and we say that as an Irishman where drinking is essentially hardwired into our DNA.

Food is important, very important, the quality of the beer is crucial, as is its provenance and its contents, you must always leave room for shorts of some description for afters. Schnapps are compulsory.

We used to gather with a larger crowd of German blokes quite often, one memorable evening involved a german dish made up of a pasta-like substance, 23 kilos of cheese and 7 kilos fried red onions.

It was nigh on impossible to get drunk on and coma inducingly moreish, as such it became our pre-drinking drinking dinner carb-loading tradition.

It’s been a while since I’ve experienced the joys of pre-drinking drinking with a German twist, so the news that Liverpool is getting a Bier Halle is something to look forward to, especially as the gig timetable is building nicely.

Albert’s Schenke Bier Halle and Cook Palace is coming to Liverpool and is set to open on Hanover Street at the end of July with a Bier Festival Weekend penned in as a starter for ten.

It is brought to you by the team behind a whole host of venues that includes the Albert Hall, Gorilla and the Deaf Institute, so they clearly know their game. Hard to sniff at that. 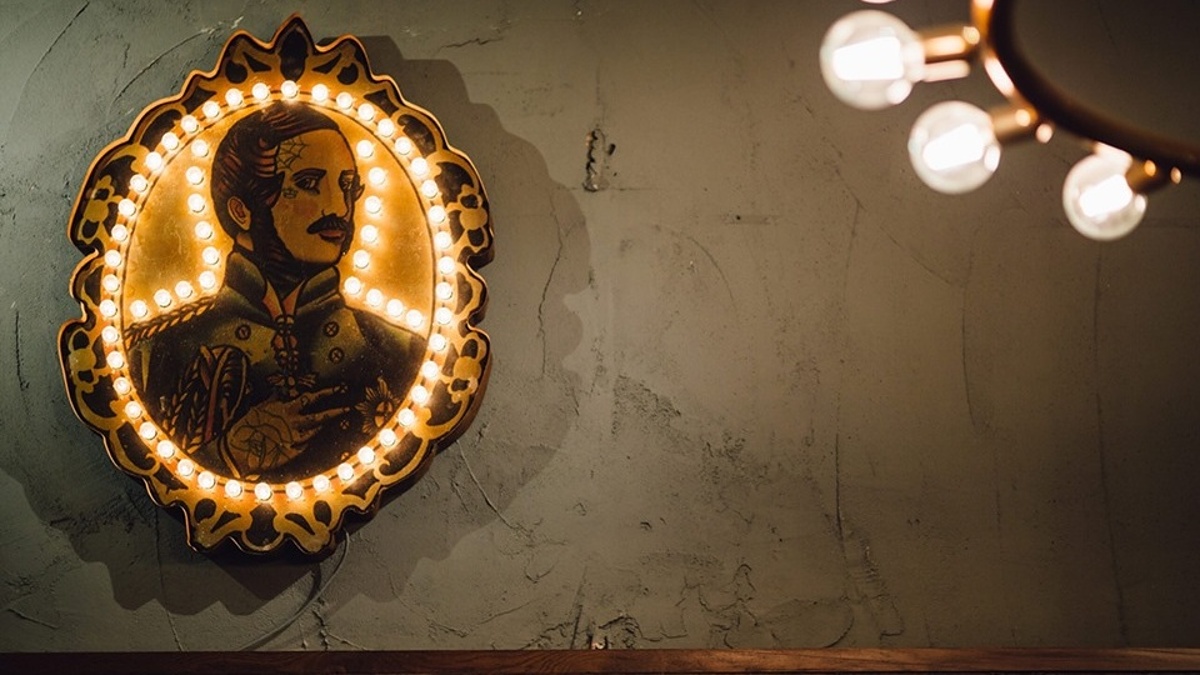 Taking place on Friday 26th and Saturday 27th July, the launch of Albert’s Schenke promises to showcase their dedication to an authentic and lively Bier Halle experience alongside what we are told is an unrivalled bier offering, to our ears that sounds almost like a challenge.

Their sister venue in Manchester is host to the best craft biers from the North West, with over 20 biers on tap in total, you can sip by the schooner, imbibe by the pint, or tour with their wonderous bier flights. 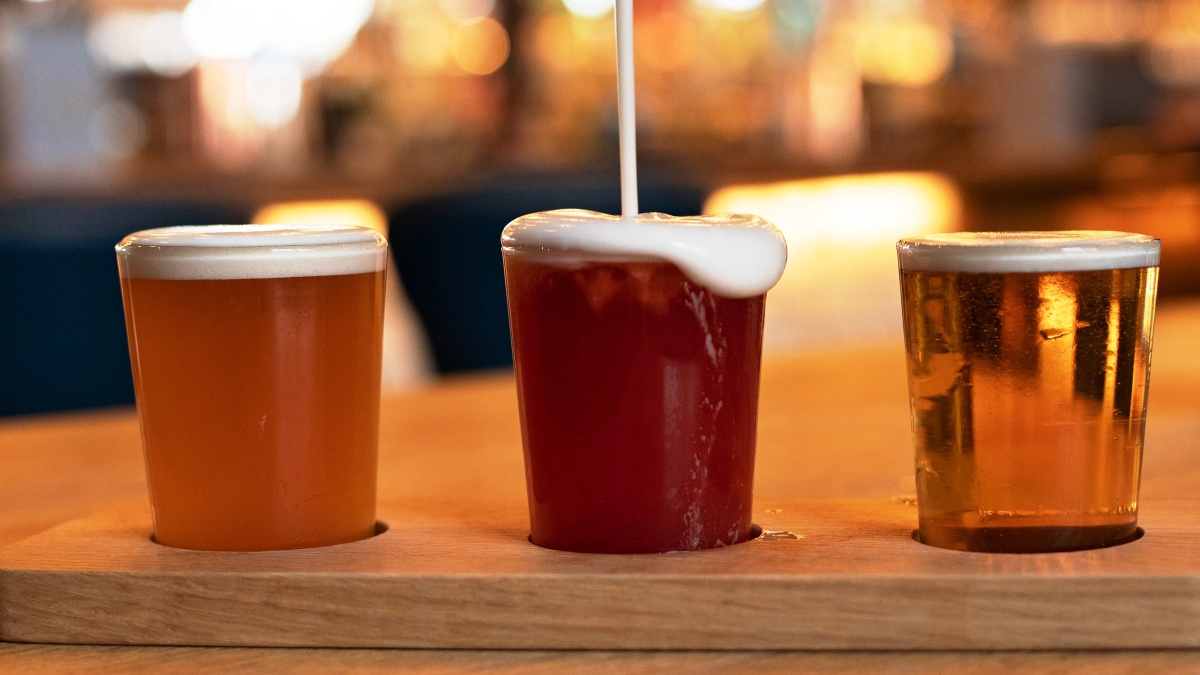 A Bier Flight!On top of all that they promise some of those pre-mentioned shorts, G&Ts, cocktails and magnums of Prosecco, in case you need bubbles, and we all need bubbles, let’s face it.

Their Cook Haus is set to deliver a range of classic alpine dishes that will include a Raclette Burger with Swiss Cheese and a dish comprising of little more than Black Forest Ham, Egg & Chips. Hashtag send help.

(Have they spoken to Arend?)

Their fare will include Sformato, a baked mashed potato with chunks of alpine cheese, and Bavarian classics like Schweinshaxe, kebabs, schnitzels and some spectacular German sausages.

Roy Ellis, CEO of Mission Mars, the company behind the venue, says this:

“I was born in Liverpool and love our city. Ever since we opened Albert’s Schloss in Manchester a few years ago, I have been searching for a great location in Liverpool to open Albert Schenke. Schenke means Bohemian Tavern and is the baby brother of Schloss!”

The venue is named after Prince Albert, the Anglo-Bavarian prince and husband of Queen Victoria. Albert’s Schenke is situated on the corner of Hanover Street, in the Grade II listed Casartelli Building. 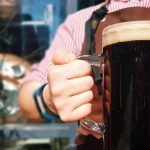 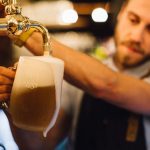 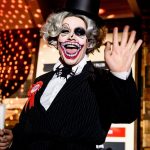