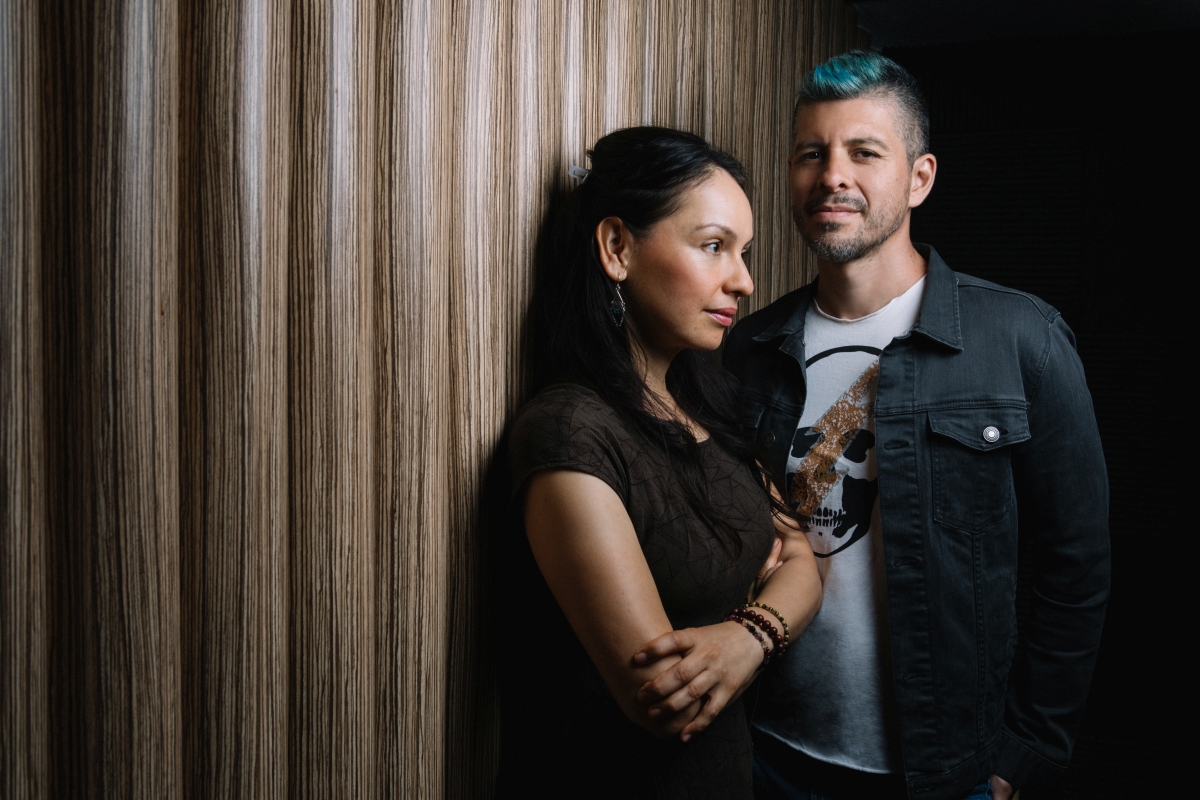 Mexican duo Rodrigo y Gabriela have announced a full UK tour for the autumn and also released the video for Mettavolution, Getintothis’ Lucy McLachlan has the low down.

Following their recent sold–out Roundhouse show, and with their new album, Mettavolution, released to much critical acclaim, Rodrigo y Gabriela have announced an extensive UK tour for autumn this year.

Additionally, the band have shared a visually arresting video to the album’s title track, of which they say:

“It was wonderful to work with director George Mays on this video and, once again, we worked with visual designer Joshua Pierce who also designed the Mettavolution album cover. His ethereal landscapes bring a sense of otherworldly nature to the video. With this video, we were trying to balance the energy of the track with a meditative calm where we are at one with our surroundings”.

Three years in the making, Mettavolution brings together Rodrigo y Gabriela’s passionate interest in Buddhism, the history of human evolution and the liberation of the potential we have as a species; all expressed through the medium of two acoustic guitars.

Conceived and composed in their studio in Ixtapa on the Mexican Pacific Coast, then road-tested in South America and the USA in 2017, before more fine tuning and further tweaks on their Australian tour of 2018, a long list of new material was distilled down to six new Rodrigo y Gabriela compositions and one cover version.

Deep-rooted fans who discovered Rod and Gab through their 2006 self-titled breakout album have long recognised the Mexicans’ mastery of their instruments.

Rodrigo’s shimmering, hummingbird flourishes hovering over Gabriela’s extraordinary engine room rhythm section are present and correct on Mettavolution, but what sets this new record apart is the laser-guided focus on melody, energy and beat. There is not an ounce of excess baggage on the fresh, dynamic tunes they present here. 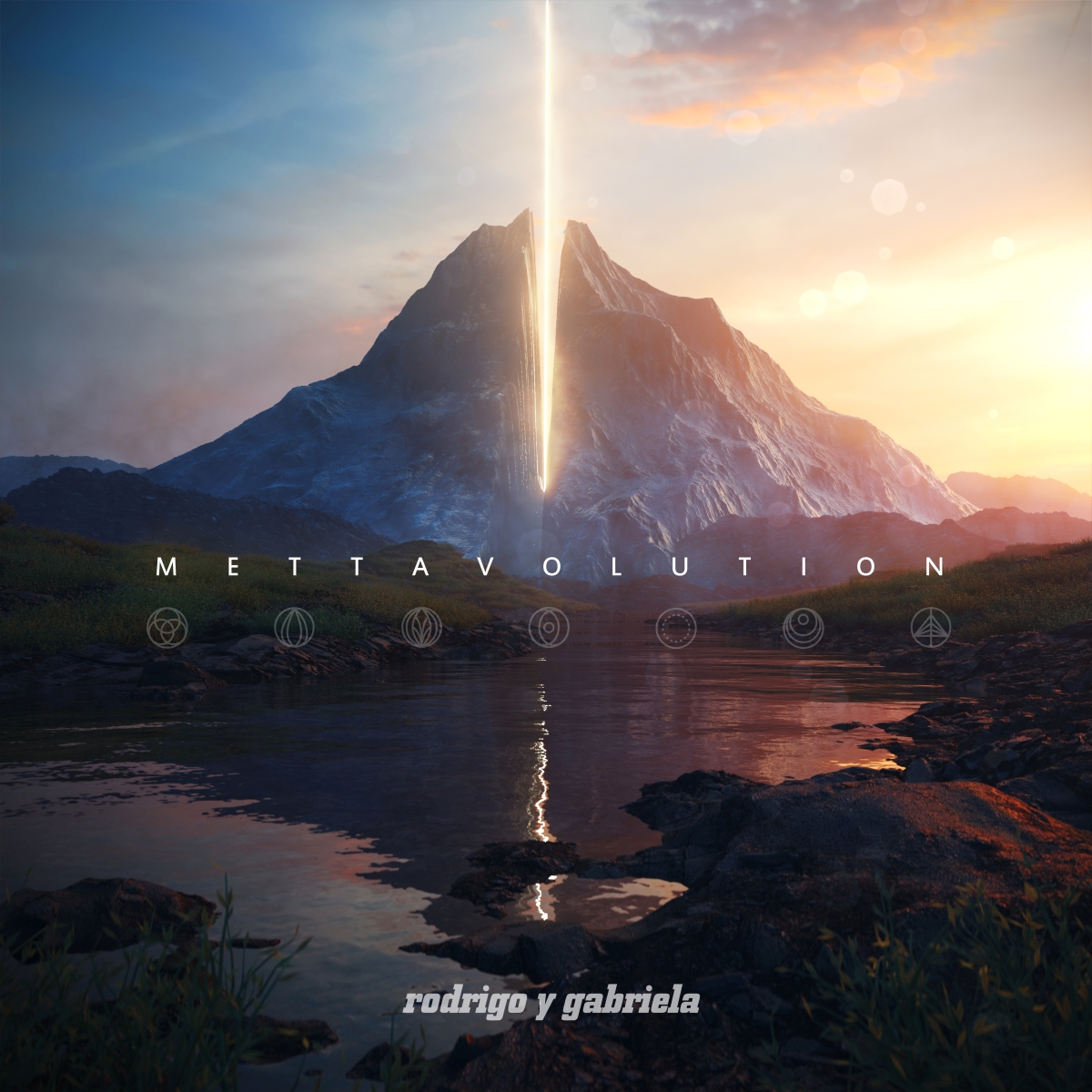 We have a pair of tickets to give away to the O2 Academy Liverpool date on September 22, see below on how you can win.