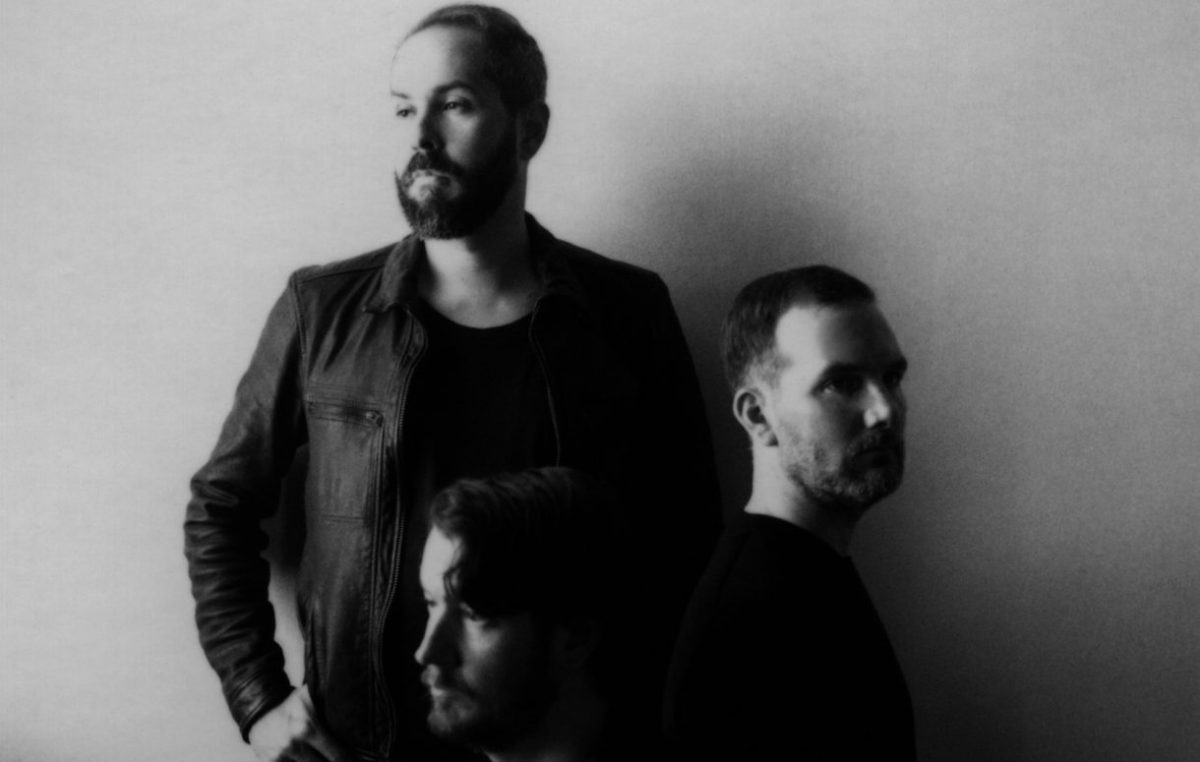 Cigarettes After Sex have shared Heavenly, the first song to be taken from their upcoming second album Cry.

The El Paso quartet have also revealed an extensive UK tour in the Autumn and the following Spring calling Liverpool’s O2 Academy on March 29, 2020.

The new record will be released on October 25 via Partisan Records and was recorded in nighttime sessions in a mansion in Mallorca.

Speaking to BBC Radio 1’s Annie Mac, frontman Greg Gonzalez, said: “Heavenly was “inspired by the overwhelming beauty I felt watching an endless sunset on a secluded beach in Latvia one summer night.”

Gonzalez added of the album: “The sound of this record is completely tied to the location for me. Ultimately, I view this record as a film. It was shot in this stunning, exotic location, and it stitches all these different characters and scenes together, but in the end is really about romance, beauty, and sexuality. It’s a very personal telling of what those things mean to me.”

The tracklisting for Cry is as follows:

Cigarettes After Sex return to the UK in 2020 for a string of headline dates, including their biggest show to date at London’s Eventim Hammersmith Apollo, in March.