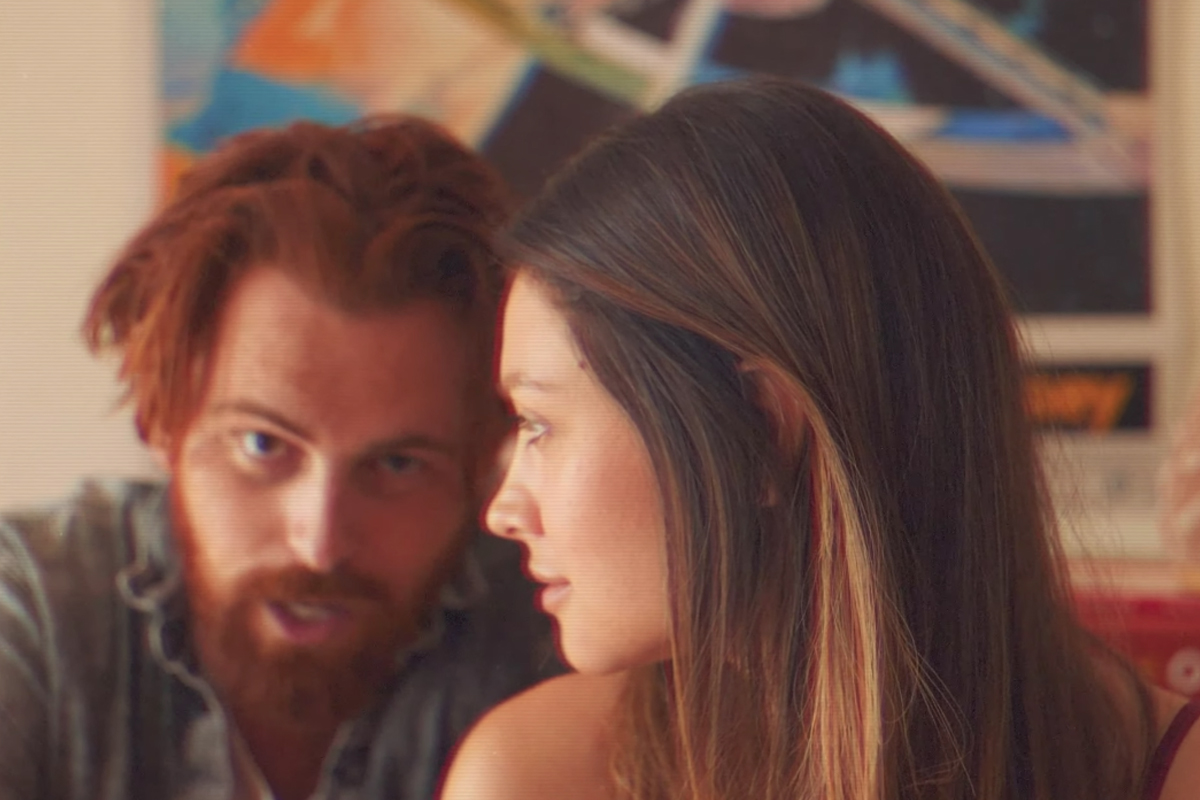 Mikey Mike: Yasmin you will never hear this (Single of the Week)

Mikey Mike preempts his debut album, Mikey Mike’s Life On Earth Vol. with the single Yasmin you will never hear this.

Honestly, I was listening to this without knowing what Mikey Mike looked like and I never pictured a bearded dude who looks like he should be in a Mumford Sons knockoff band. But that’s doing a disservice to Mikey as this is a very good modern-day pop song, full of honesty and a great lyrical flow.

A love letter to Yasmin asking her ‘how it feels be so fucking beautiful‘, the song is also full of the bittersweet moments that life offers us as Mike laments ‘I wish I was beautiful‘.

The Italian outfit’s single, Valentine, is a synth-led tune where singer Michele Ducci‘s vocals are soulful and smooth at times sounding like Pharrell Williams. The instrumentation is tight with the funky drums and shimmering synths combining with Ducci‘s vocals to create a highly polished track.

Natasha Khan‘s latest track prepares us of what’s to come on her new album The Lost Girls.

A cinematic vibe flows throughout the song, heavily influenced by the 80s electro sound the track is full of lush synths and electronic beats while Khan‘s voice is as ethereal as ever.

I wouldn’t be surprised to hear this on the next season of Stranger Things.

Jazz is having a moment and this track is a fine example of why. A blend of smooth jazz and electronic rhythms creates a hybrid sound that sounds easy on the ear but has enough interesting layers to keep you engage through the tracks different sections. 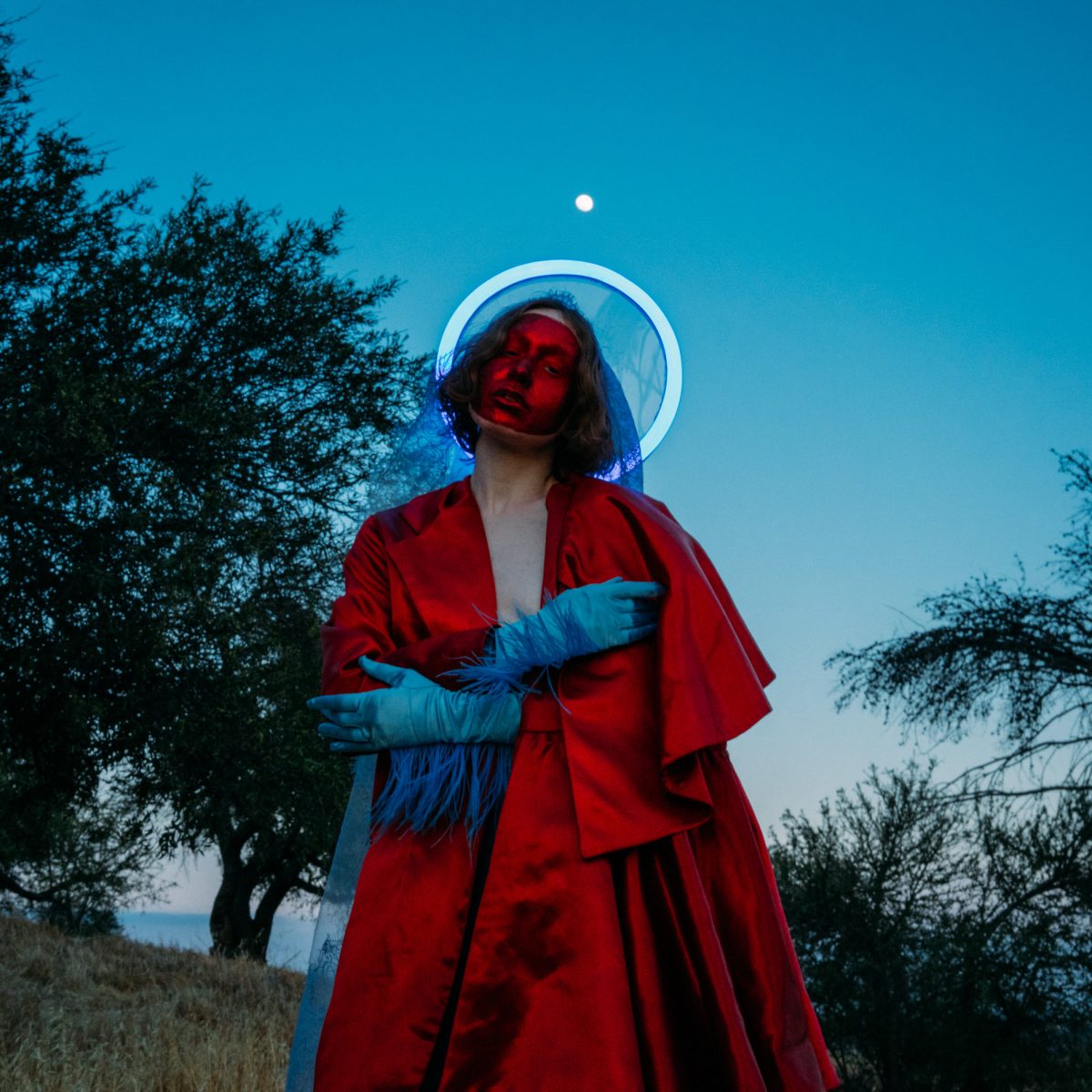 vōx: I Can Feel Myself Leaning

A strangely spiritual, electronic and ephemeral track. vōx takes the fragile lyrical style of James Blake and pairs it with Bjork‘s experimentalism creating a fascinating combination, vōx sings ‘why would you stay with me when I’m like this’ while her vocals are manipulated and strained. A vulnerable piece of melancholic pop.

Uniform & The Body: Day of Atonement

The latest single for the pairs collaborative record, Everything That Days One Dies Comes Back.

This collaborative effort references the abrasives sound of Swans while creating a sonic world of terror with vicious vocals that grab you by the shoulders and shakes you vigorously.

This laid back sun-drenched tune is full of smooth grooves. With touches of boat rock and West Coast jazz and a slacker vocal style similar to Mac De Marco, Brad Stank makes you feel that everything somehow is going to work out and be alright.

With a Wild West feel the track rocks along with driving drums and guitar that wouldn’t sound out place in a Sergio Leonne film. Fans of The Kills will dig this tune.

Serafina Steer takes a break from Bas Jan to record a new album, The Mind is a Trap, with Provides Common Ground the first single.

A folk felt piece that evokes the likes of Rhodri Davies. Rich layers of harps and electronic beats create a daydreamy vibe while Steer’s vocals listlessly drift over the top of everything to complete the hazy scene.

The Japanese rock legends now signed to Third Man Records make their return with a new single and double LP.

Full of foreboding doom this 7 minute long track is full of fuzzed-out guitars and thunderous drums while vocalist Takeshi‘s voice drones over the horror soundscape.

Welsh indie-poppers Seazoo newest single from their as yet untitled sophomore album.

A joyful riot of guitars, drums and keyboard make for a catchy track that doesn’t break any boundaries but delivers in instant reaction, you’ll be nodding your head to it before you’ve even realised.

Fresh from their glorious support slot alongside The Blinders at that scorching Jimmy’s gig earlier this month, Manchester’s Dantevilles now try to pull off the difficult trick of recreating their chaotic live sound on record.

It’s a trick they carry off with some ease and aplomb. This is the first track from their forthcoming EP and serves as a melodic, catchy taster to the forthcoming main course.