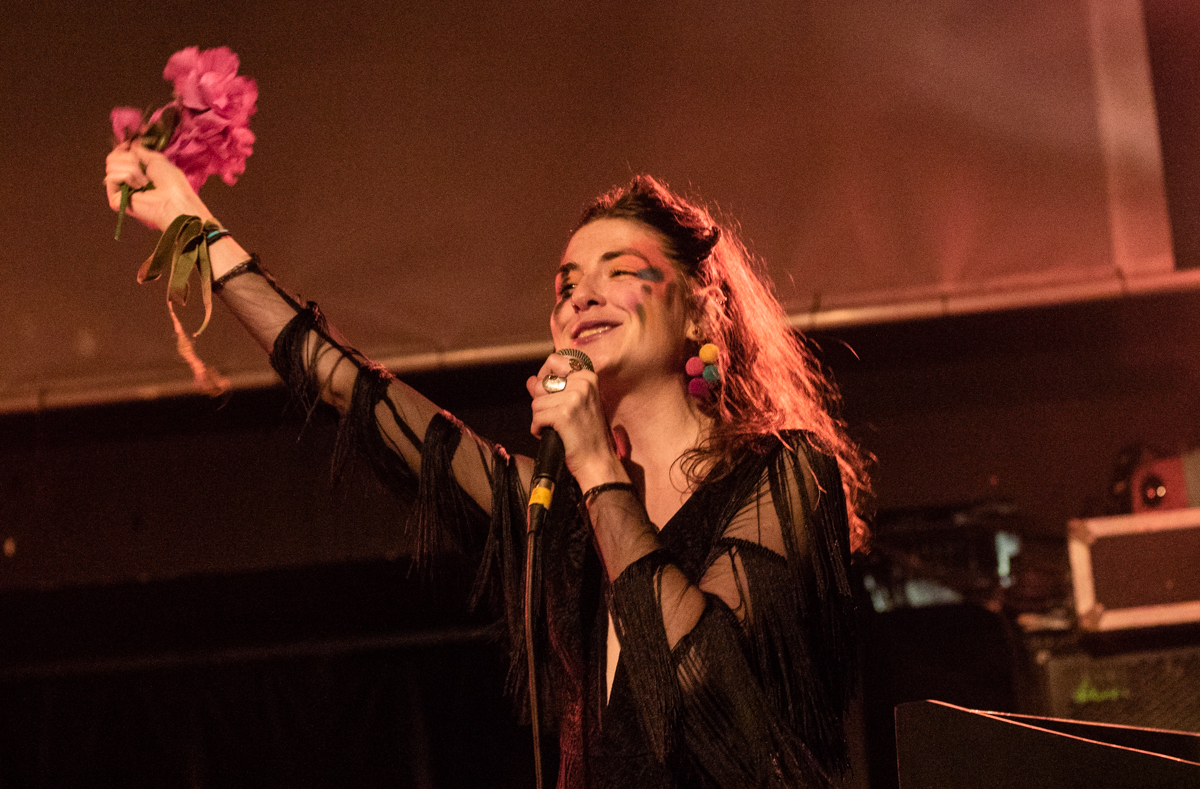 MAI MAI MAI will play Kazimier Stockroom as The Mowgli’s come to Liverpool and Ten Years After drummer Ric Lee comes to 81 Renshaw, Getintothis’ Lewis Ridley with the news.

As part of BBC Music Day, Bloom Building and Merseyrail Sound Station are hosting Below The Waterline, a music for wellbeing event on Thursday, 26 September.

Below The Waterline will feature short talks, a seminar and performances all themed around mental health in the music industry.

As part of the event, Astles, Amber Jay and The Blurred Sun Band, who have all taken part in the Merseyrail Sound Station artist development programme will play short sets of their own material before performing the central piece.

Italian artist MAI MAI MAI will play in Liverpool as part of his Nel Sud tour next year.

Toni Cultrone released his fourth LP in May this year and will play Kazimier Stockroom on Wednesday, 26 February.

Elsewhere in gigs, with their new album on the horizon for November, Sleep Token have announced a tour  date at Arts Club in the new year.

They’ll bring The Night Does Not Belong To God to Liverpool on Monday, 27 January.

California indie folk band The Mowgli’s will headline Phase One, also in January.

They released their fourth and latest album in 2016 and will come to Liverpool on Friday, 24 January.

Welsh rockers Himalayas will come to Liverpool on their The Masquerade Tour.

The single of the same name is to be released on October 11, and they’ll kick off their tour in Phase One on Saturday, 2 November.

Our new track this week comes from Beija Flo, who returns with her new track Nude.

The Liverpool based artist is part of the Eggy Records label and has become widely known for her enthralling live sets which mix powerful prose with performance art.

“Life is a series of shifts. People visit. Some leave gifts behind. Some litter. Some decimate. The brain and the body has become a personal jungle; dangerous and eerie at night-time. Nudes is loneliness in limbo. Nudes is anguish. Nudes is trust. Nudes is doubt. Nudes is fear. Nudes is exhaustion. Nudes is therapy. Nudes is mine.” 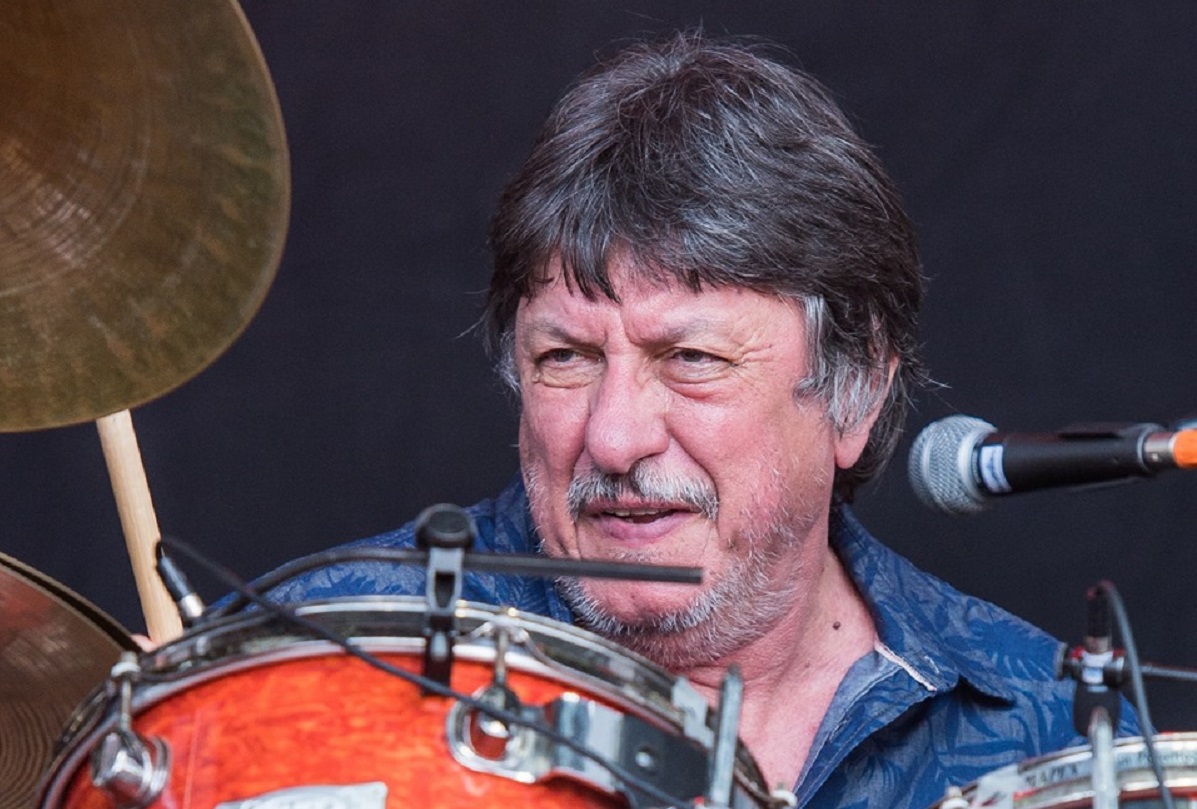 Finally, Ric Lee from 60s British Blues sensations Ten Years After promotes his autobiography with a Q&A show at 81 Renshaw this Saturday, September 21.

Ten Years After were one of the breakthrough acts of the legendary Woodstock Festival in 1969 and an essential part of the 60s Blues boom.

Their track I’m Going Home featured on the festival’s triple album and catapulted the band into the major league.

Guitarist Alvin Lee‘s incredible talent was captured on film and subsequently shown to an audience of millions.  His skill on the fretboard earned him the legend of being ‘the fastest guitarist in the west‘ and he is considered a progenitor of modern rock guitar playing.

To promote his recent autobiography, From Headstocks To Woodstock, Drummer Ric Lee will be talking about his life in one of Britains classic rock bands at Liverpool’s 81 Renshaw.

The chance to hear first hand tales of Woodstock and the Isle of Wight festivals and life on the road in the 60s and 70s is not something to be missed.  In the intimate confines of 81 Renshaw, this promises to be a very special event.

Starting at 2.00 pm, this will be the perfect start to your Saturday, a drink or two in the presence of 60s rock royalty and some stories straight from the horse’s mouth.