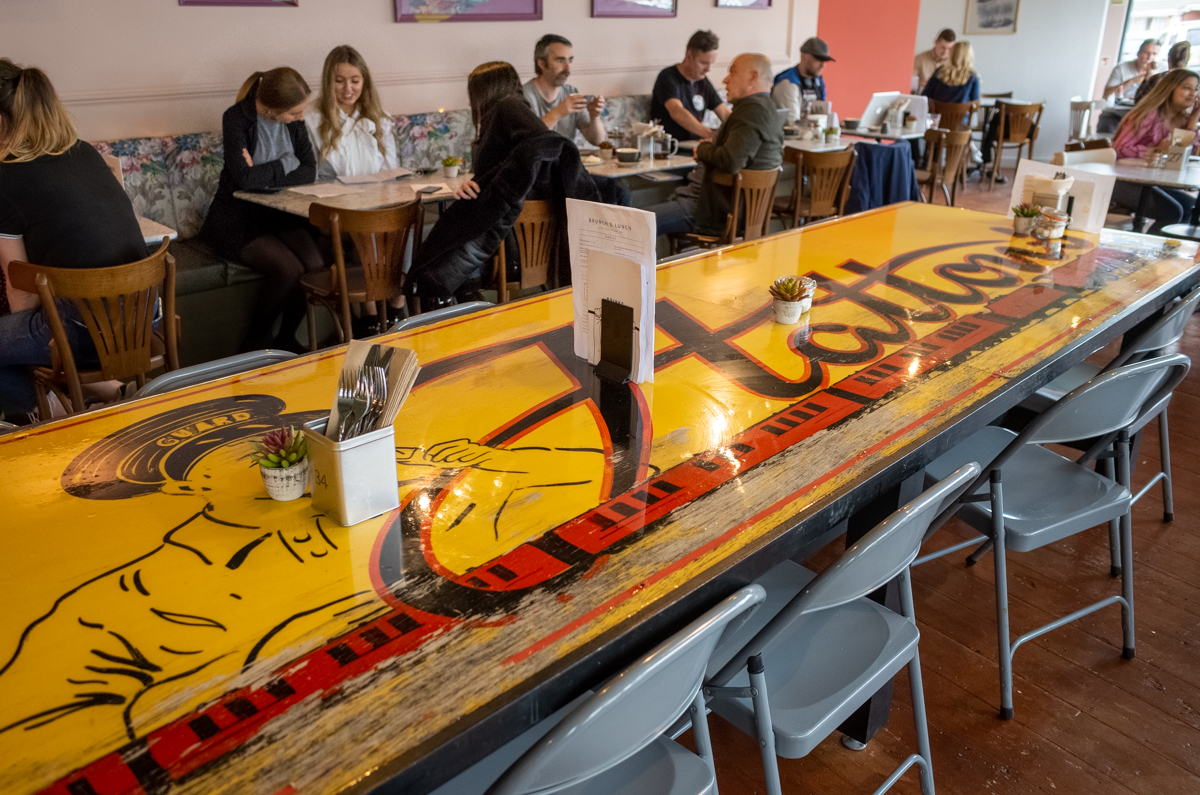 Located in the unit previously occupied by the well known model railway magnet Hatton’s, this will surely become a similar draw, albeit for a different audience.

It was busy when we arrived on Wednesday afternoon to snap a few pics and have a sneaky pint of Brooklyn Lager. There were singles, couples and families eating, drinking and just taking in the atmosphere of this, now familiar, Liverpool institution.

10 years on since LEAF first appeared on Bold Street in the city centre, there are now six venues operated from Natalie Hayward and her team across Liverpool and Manchester.

With Smithdown Road having long been known for it’s rich variety of bars and restaurants, this seems like a natural fit for LEAF.

There were quite a few sad faces when Hatton’s announced they were moving their model railway business away from a bricks and mortar retail store to focus with online business from a base in Wigan. Hatton’s brought in enthusiasts from far and wide.

That the baton for running the site has been passed over to LEAF is a massive responsibility, but we can’t really think of anyone better to carry it.

But in a nod to the history of the site, it was nice to see LEAF have used the previous shop front sign as the centre piece of the new venture by making it into a table top in the middle of the bar.

Alongside food and drink, LEAF on Smithdown will utilise its space to bring live music to the area which is already thriving with the likes of Naked Lunch Cafe, The Handyman Pub, Smithdown Social, Kellys Smithdown, Craft Taproom, Evil Eye and more, marking it out as one of the most thriving suburbs in the UK.

Natalie Haywood, founder of LEAF, said: “We’re so excited that the transformation of this iconic site is almost complete, and we’re chuffed with our new home.

“We’re really excited to take LEAF to the vibrant neighbourhood of Allerton and Smithdown – an area where we have spent our childhoods and a place we really care about.”

We look forward to seeing how this develops. And we encourage you to do the same. 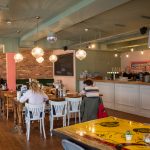 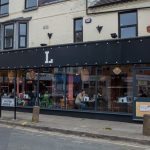 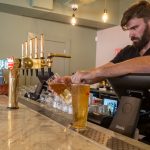 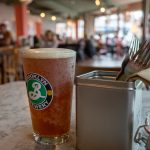 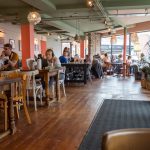 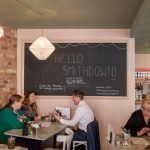 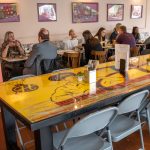 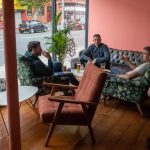 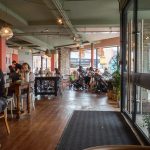 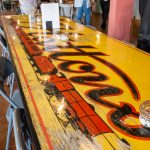 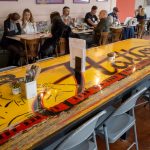 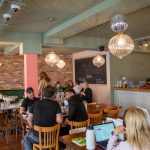 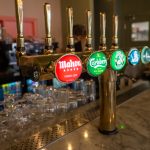 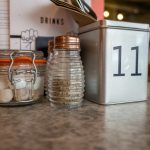 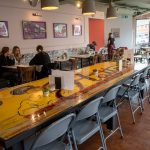 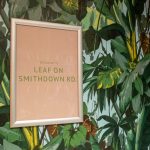