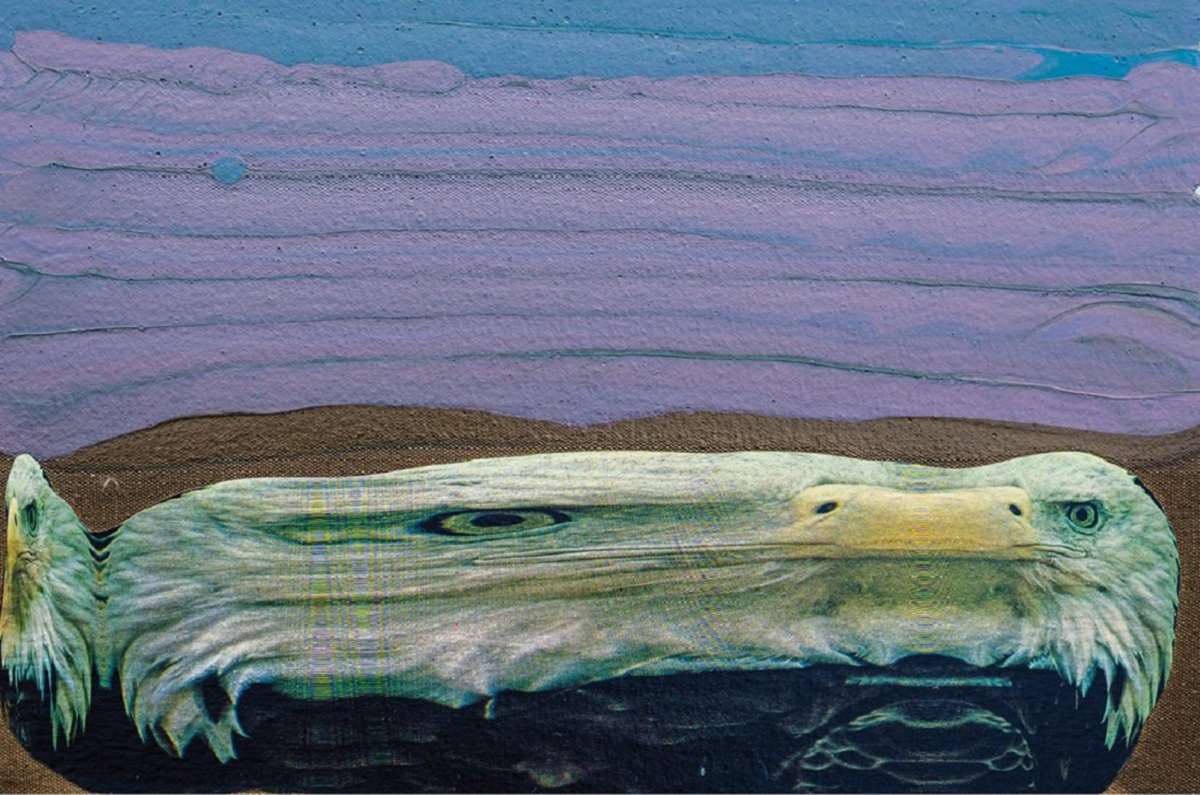 Dishevelled singer-songwriter Ryley Walker and avant-garde jazz drummer Charles Rumback have reunited for their second album as a duo.

The new record, due on November 8, follows 2016’s Cannots, which sounded like unwisely turning up first thing to day two of Psych fest to find the Blade Factory still pulsing with oozey, Shipyard-slick reverb.

Little Common Twist was recorded with producer John Hughes over a series of improvised sessions throughout 2017 and 2018.

It takes its cue from Van Morrison‘s classic album Veedon Fleece, and certainly sounds more warm and bucolic than their first record, if first single Half Joking is anything to go by.

Rumback and Walker are renouned for their creativity and curious spirits. Seperately, they can more than hold their own.

Rumback‘s drumming is reputed to be in demand in Chicago’s free-jazz circles, while Walker‘s guitar playing has led to collaborations in Chicago and New York with innovators of every genre.

Together, they push and challenge each other, promising to deliver their most evocative and expansive work to date with their second album.

Expect adept, folky digressions and lazy barroom ambience. Their jams are introspective and nimble without losing focus and look set to soundtrack many a late night (and early morning).

The tracklist to Little Common Twist is as follows: