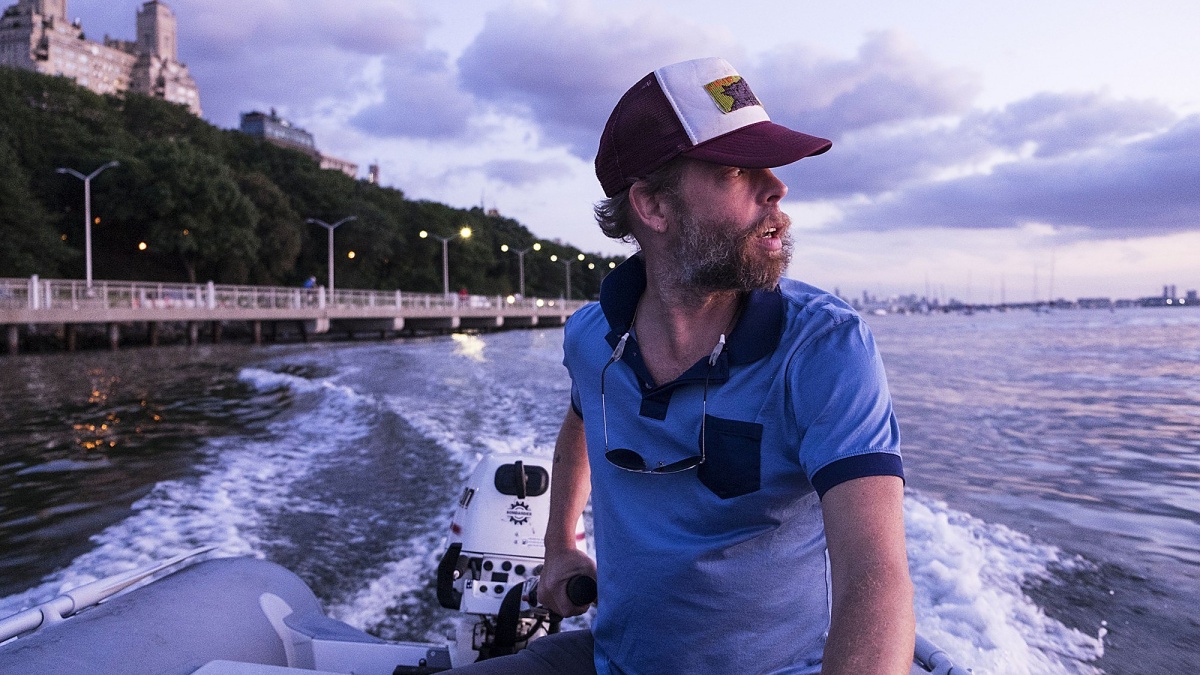 American singer-songwriter Bonnie “Prince” Billy, not known for taking a day off, is to release his 21st album, depending on what you count, Getintothis’ Chris Flack has the news and tackles the numbers.

Bonnie “Prince” Billy is not known for taking an awful lot of time off.

In the last few years, he has released albums of previously-released songs by Susanna Wallumrod, Mekons, and Merle Haggard, as well as some under his own steam and a collaboration with Bitchin Bajas!

He has kept himself busy with photography projects, filming, including taking a starring role in the alternate music video for Kanye West‘s Can’t Tell Me Nothing alongside Zach Galifianakis.

Much to the disappointment of fans, he hasn’t released anything that looks like a new album of original Bonnie tracks lately, his last release being 2011’s Wolfroy Goes To Town.

Eight years ago, that’s a whole other world at his rate.

This new record seems to be a talking point on the changing face of the music business and, as someone who has released a couple of dozen albums, Bonnie has a view on these things.

As you could imagine.

Krankenhaus 2019 review, photo gallery and what we learned from Muncaster Castle.

He had this to say on the release of his new album I Made A Place:

“In recent years, the whole world of recorded music, in the way that such music is conceived, perceived, recorded, released and distributed, has been atomized. I tried holding my breath, waiting for the storm to pass, but this storm is here to stay and its devastation is our new landscape.

What else is a person to do except what he knows and feels, which for me is making records built out of songs intended for the intimate listening experiences of wonderful strangers who share something spiritually and musically? I started working on these songs thinking that there was no way I was going to finish them and record and release them.

This was a constructive frame-of-mind that protected the songs until this frightening moment when we let go of them and give them to you.”

I think we can all agree that the world has changed.

While we’ve all lived through a tumultuous few years, and while the place we inhabit looks very different from the place Bonnie released his last album, the clock has started ticking on a new Bonnie “Prince” Billy long-player.

Before we get that far, there has been a few singles have been released to get fans to sit up and pay attention, (At The) Back of the Pit (listen below) considers what we do when those things we love face death, it picks up where last year’s Blueberry Jam left off, and that should be enough to bring aficionados along.

It is a joyful life-affirming country jam: the haunting start guides in some jaunty roots-rock beats, there’s a horn section bringing in the soul, it’s like a sunrise and a sunset running though a full three minute forty-two seconds.

Next up is the fresh and warm In Good Faith as Joan Shelly sings the title as a repeated refrain while Bonnie brings the spirit forward with the words between and Nathan Salsburg contributes lyric lead guitar lines, making for a luminescent, languid song of acceptance and faith in something bigger, open and questioning despite all the slings and arrow.

You can pre-order and pre-save I Made A Place ahead of its November 15th release date, check his homepage.