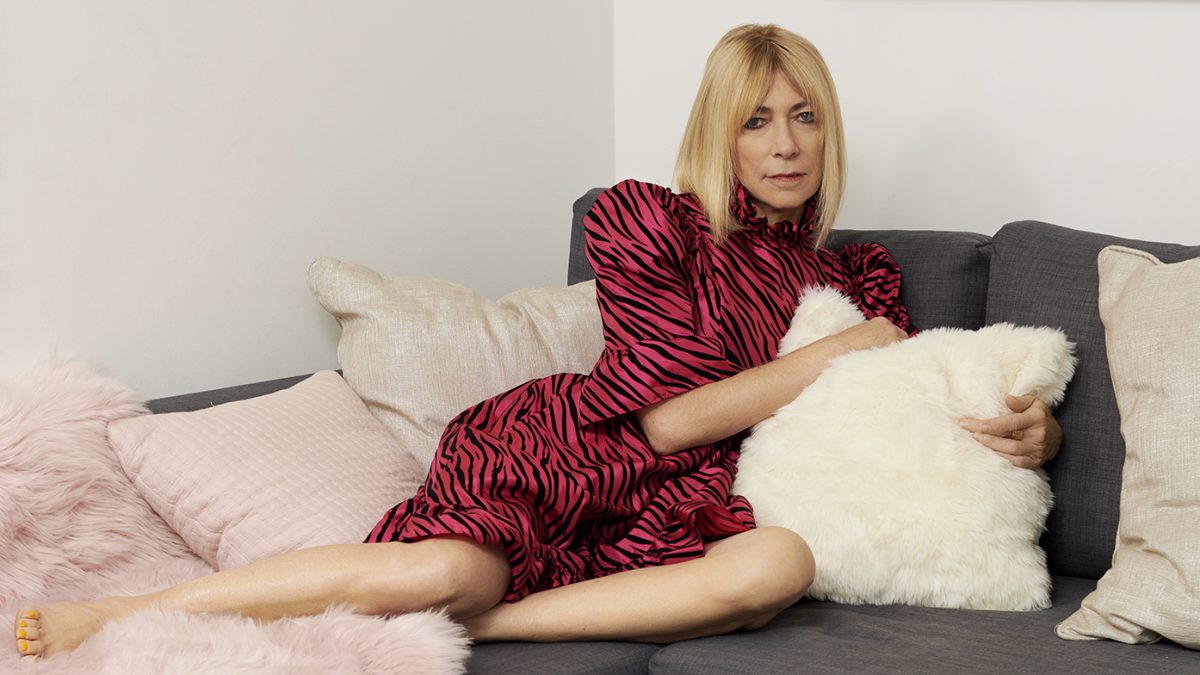 Plans for SXSW 2020 are well underway, and Getintothis’ Nathan Scally has the first wave of announcements.

March is going to be a busy one, with the buzz of SXSW’s recent roster reveal.

Professionals from across a range of industries will be coming together to share their latest discoveries and developments.

Iconic musician and artist, Kim Gordon is the main attraction, as many will surely be itching to hear the lessons she has to share from her decades at the top of her field.

Kim has been hard at work, recording and releasing Body/Head and displaying her artistic prowess at  IMMA (Irish Museum of Modern Art) in Dublin and the Warhol Museum in Pittsburgh, PA.

Fellow keynote, Reggie Fils-Aimé, has been at the top of one of the largest and most innovative businesses on the planet, Nintendo, making him an absolute must-see for anyone looking for new ways to unlock their creativity.

After only retiring in April of this year, he’s had little rest before embarking on his latest endeavours.

Attendees will also get the chance to soak in knowledge from living legend, Nile Rodgers, as he offers us a glimpse into the mind behind 500 million sold albums.

And if that wasn’t enough, you could be among them sharing the spotlight as participation applications are still open.

They’re calling for all professionals to showcase your film, music and ideas with like minded people.

There’s a number of opportunities to put yourself forward at sxsw.com.