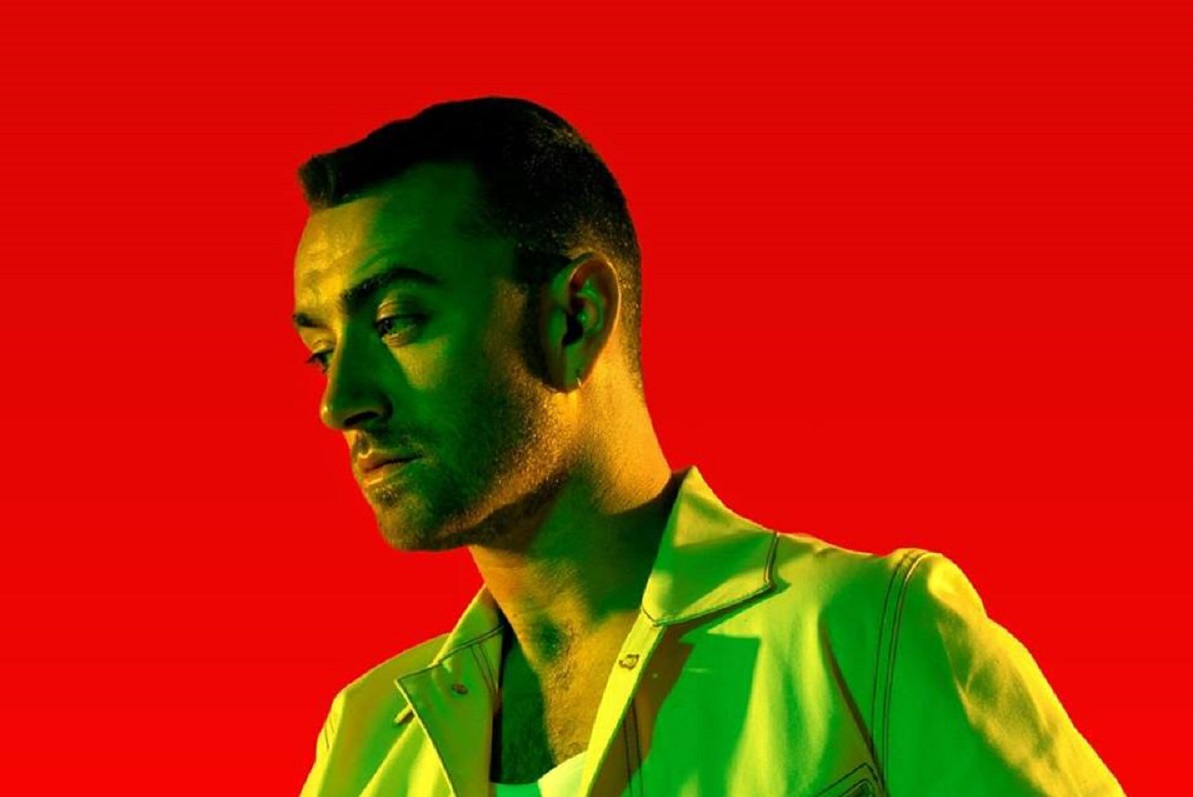 As Sam Smith announced changing their pronouns, the BRIT Awards have scrapped gendered categories, Getintothis’ Megan Walder on big news for gender in the music industry.

Good on them in my eyes, if changing the way people address you will make your life a happier one, why not just do exactly what Smith chose to and live as your honest self?

Whilst many fans offer their support, it’s not easy sailing for Smith who has been at the centre of what can only be described as hate.

From misgendering them to being outright disgusting about their choice, it seems like the bigots have come out to play.

What these awful people fail to realise is how high the suicide rate is for trans youth, with 48% of attempting suicide at least once and the LGBT+ statistics around self harm and hate do not stop there, with half of LGBT people experiencing depression in the last year.

These are not statistics to shrug off, and cyber bullying has a serious impact on the mental health of its victims, leaving them 2 to 9 times more likely to consider suicide than non-victims, according to studies by Yale University.

Compiling all of this information together and then looking at reaction on Twitter (I couldn’t include some of the worse ones due to how utterly disgusting the language is), it’s clear that we as a musical community need to do more to support those that come out and live a life that makes them happy.

Following on from the support and the hate, there are rumours coming through the haze about the BPI reviewing gendered prize categories at its annual BRIT Awards.

Many have presumed that this review is in light of Sam Smith coming out to millions of people. Smith has won three BRIT Awards and has been nominated for a further eight, their presence is clear and to shun them from the awards due to their gender identity would be transphobic and immoral.

Gendered categories will still be in place in the upcoming February 2020 awards ceremony, but hopefully, 2021 will see a shift.

PRIDE: 10 years on and people still ask why

While both myself and thousands of others that identify as they feel most truly fits them, feel happy about the potential outcome of the upcoming review, not everyone is pleased.

The newspaper that shall not be named (and should definitely not exist) and its avid reader Piers Morgan have argued that if the restructure went ahead it would be women that struggled.

Whilst there is some potential truth behind this, just look at the criticism The Grammys has received since their decision to remove gendered prizes. It might be expected that those voicing their opinion on the matter to be something other than misogynistic, cis (identifies as the gender they were assigned at birth), white men.

If Sam Smith wants to rebrand himself ‘non-binary’ and refer to himself as ‘they’, that’s his business.

But why should the rest of us have to go along with this nonsense?

We shouldn’t sacrifice truth and reason to the trans ideology.https://t.co/CqU3eHfYZs

Gender is something that should not impact music, female-fronted music is not a genre, it’s a fact and what people fail to observe is that having gendered categories suggests that without them, a gender (female in this instance) would suffer.

In the long run, there is hope that music and the awards that people receive will not be tied to gender at all, and to the quality of what is produced and the impact it has.

We do not live in a world free of sexism and issues are bound to arise but if they are dealt with in an appropriate manner, then they will soon become a thing of the past.

Long story short, accept people as they are, be kind and don’t base your opinions of people on their gender or lack there of, because it’s really not the be all and end all of the matter.