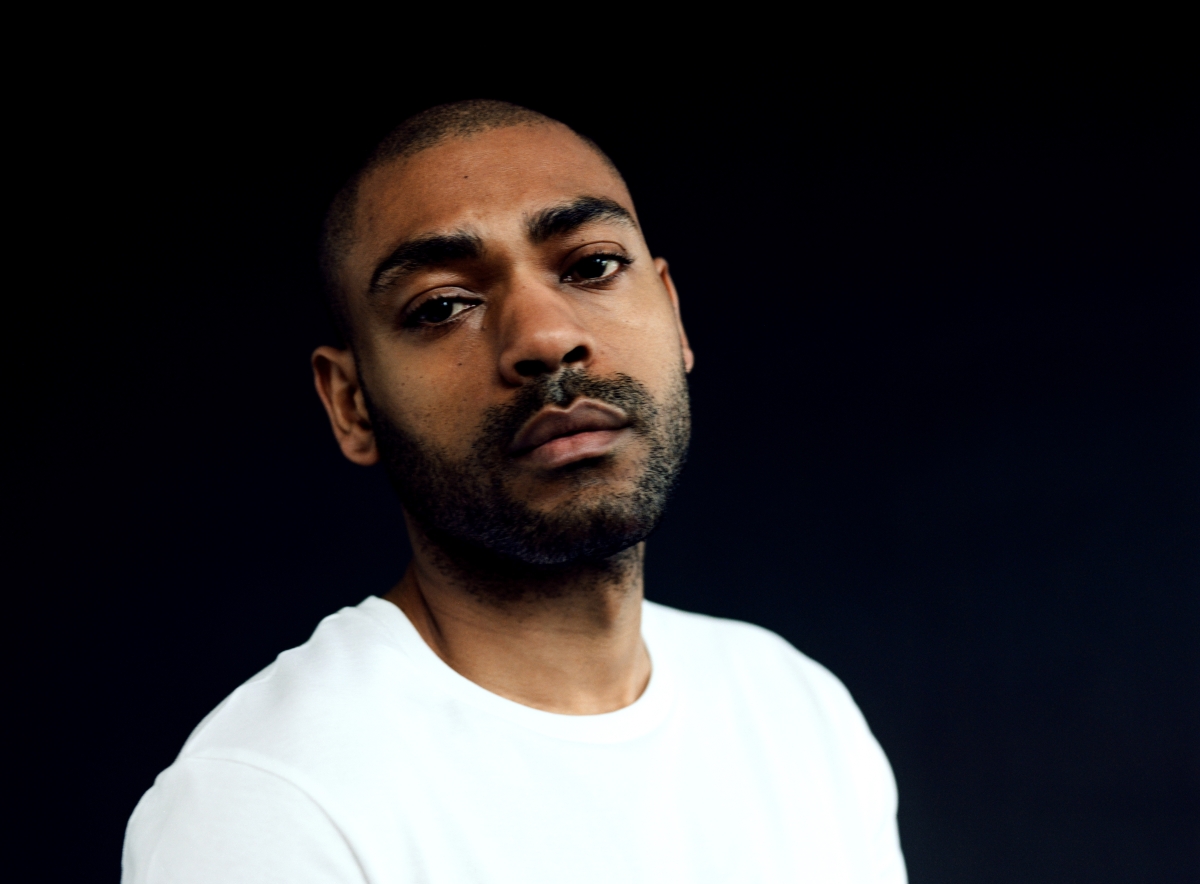 Kano announces new album, Hoodies All Summer and a new clutch of tour dates for 2020, Getintothis’ Peter Goodbody has the gen.

Hoodies All Summer, the acclaimed new album from Kano, is out now on Parlophone.

Due to overwhelming demand, Kano has also announced new live dates for 2020. Kicking off in Bournemouth on January 31, this second leg of the Hoodies All Summer tour will see Kano visit Cardiff, Bristol, Liverpool, Leeds, Nottingham, Birmingham and Manchester, as well take in as a massive 7,500 capacity gig at The Drumsheds in London.

Kano will make his return to the stage next month, accompanied by a full live band, with a string of dates that will include what promises to be a very special sold-out hometown show at London’s Royal Albert Hall on October 7.

Kano announced his return with two new tracks – ‘Trouble’ and ‘Class Of Deja’ (feat. D Double E and Ghetts) – along with a new 17-minute music video directed by Aneil Karia, based on a concept by Kano, shot over two days in London earlier this summer. A second video for the track Pan-Fried (ft. Kojo Funds) was released last week.

Produced by Blue May and Jodi Milliner, Hoodies All Summer is the sixth studio album from Kano, and his first release since 2016’s acclaimed Mercury-nominated Made In The Manor.

The 10-track album sees Kano explore a more minimal – yet still uniquely British – sound which brings his lyrical prowess to the fore. The multi-layered elements of the record embrace diverse instrumentation, as well as the broader strokes of hip-hop and dancehall, and features appearances from Kojo Funds, Popcaan, Lil Silva, D Double E and Ghetts.

With this latest album, Kano moves beyond the more personal themes of Made In The Manor to tackle with a soaring fury the social fissures and injustices he sees developing around him on both a local and global level.

The result is his most ambitious body of work to date. Hoodies All Summer is a commanding and visceral examination of communities marked by isolation, frustration, anger and loss, as well as creativity, defiance and hope.

One of the most innovative, interesting and pioneering artists to come out of Britain in recent years, Kano writes here at a pitch of scalding urgency, with an honesty that uses personal experience and observation as a means to magnify the current processes of the societal and political system.

The centre, he reminds us with unsparing detail, cannot hold.