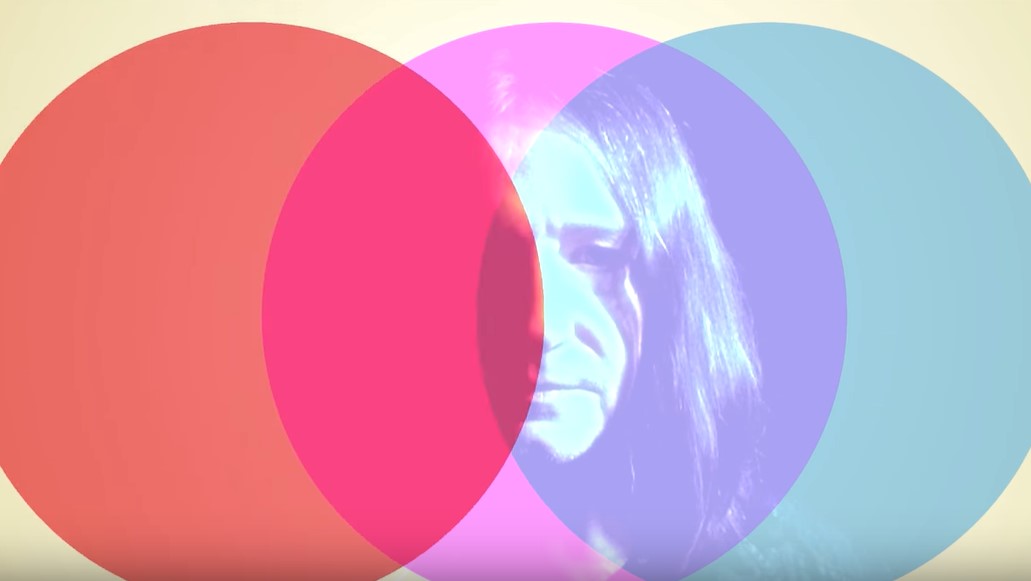 The Telescopes play Liverpool as part of Deep Cuts

Iconic psychedelic band The Telescopes to play Phase One as part of December’s Deep Cuts, Getintothis’ Peter Guy on a special festive happening.

The Telescopes will headline Getintothis‘ Deep Cuts Christmas special at Liverpool’s Phase One on Seel Street on Friday December 6.

Few bands can lay claim to being at the forefront of contemporary British psychedelia – The Telescopes are one such band.

As a live proposition – the band have just toured Europe to ecstatic acclaim – they present an electric hive of enclosing guitars around band founder Stephen Lawrie’s trance-induced visions.

Conceived in 1987, The Telescopes emerged as innovators in the field of melodic noise, becoming a crucial inspiration to a multitude of artists and listeners alike.

A prolific year has seen the band release EP Strange Waves via the acclaimed Fuzz Club imprint while Taste is also set to get a reissue from London-based label later this year.

Their last outing in Merseyside was at Liverpool International Festival of Psychedelia in 2017 – now’s your chance to revel once again in their majestic magnificence.