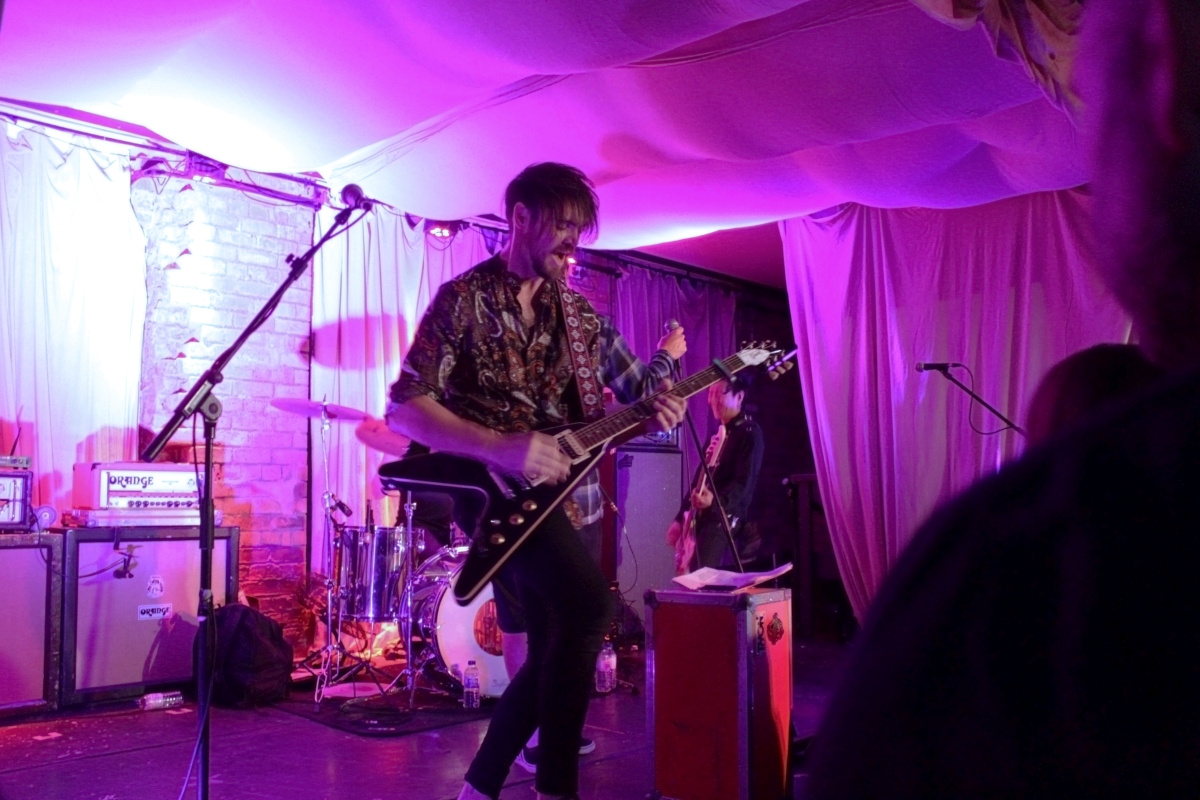 Whitfield Crane brought his solo project to Jacaranda Phase One, Getintothis’ Stephen Fallows was there to see how it went.

Despite having a near thirty year career, this tour is the first chance Ugly Kid Joe / Life Of Agony / Another Animal / Medication / Yellowcake / Richards Crane vocalist Whitfield Crane has had to do a proper retrospective with his own solo tour, and tonight is the first show of that tour.

Backed up by the considerable talents of Haggard Cat duo Matt Reynolds on guitar and Tom Marsh on drums, alongside Slaves of Gravity bassist Toshi, and as he is mainly recognised for one of those bands, he seems genuinely excited to be bringing a project like this together.

Opening up with a selection of Another Animal tracks, the small intimate venue of Phase One immediately looked like an excellent place to open this tour.

The crowd up close became involved right from the beginning and throughout the show, especially as Crane told us about the bands visit to the Monkey Forest earlier in the day. This type of show seems to work much better in a different environment to a regular show at an Academy or bigger venue, and tonight this record shop / bar / venue provided the perfect host.

His brief tenure as frontman of NYHC icons Life of Agony is often forgotten and seemed a strange choice at the time for both sides, but on the only chance I got to see that line up at the UK Ozzfest in 1998, it was obvious that it was a fine fit.

His choice of songs tonight, both from LOA’s debut album showed how his voice was a great fit for that material. ‘River Runs Red’ and ‘This Time’ lifting the pace and volume for a short time. From there they slowed it down a little with a few tracks from his collaboration with Godsmack guitarist Lee Richards.

A couple of acoustic numbers with Toshi more than ably handling Miles Kennedy’s vocals from one of the songs showed a different side to both his influences and vocal abilities.

By the time we got to Ugly Kid Joe, he explained to us about the way that the band had a formula behind everything they did, so he was looking forward to playing some of the more obscure tracks on this run.

He didn’t disappoint there, and we got three tracks from ‘Motel California’ in quick succession, which was a cool choice, as that is an album which seemed to slip by a little unnoticed by the time it came out over here.

After being informed there would be no encore, but we could decide if we wanted one or two more tracks by how noisy we were treated to Medication’s ‘Inside’ before the band finished off with a cover of Fleetwood Mac (and let us not forget Judas Priest as Whitfield reminded us) ‘Green Manalishi’

So there was no ‘Cats In The Cradle’, no ‘Everything About You’ and no one was bothered.

That’s a sign of a great show, when you can drop arguably the two biggest songs of your career from the set and no one complains. Tempted to try and get to the Manchester show later in the tour, it was that good. 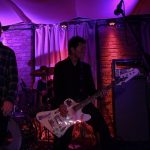 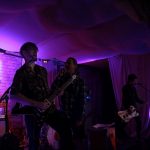 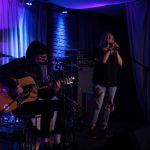 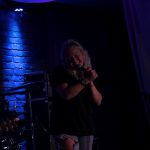 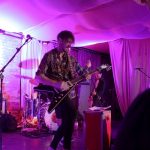 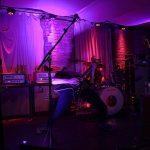 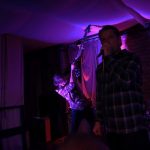