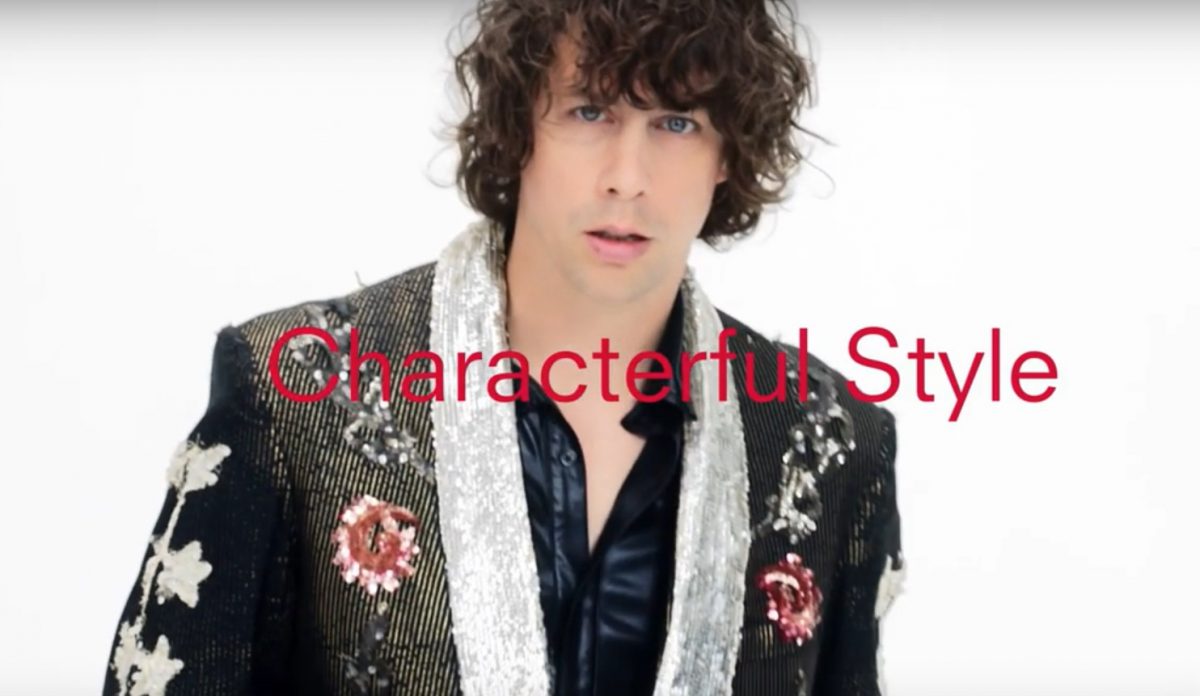 Johnny Borrell. Rock and roll’s Alan Partridge is back.

The self-proclaimed “genius of music, culture, everything” is back at his excruciating best while launching a Kurt Geiger fashion collection.

And there’s more one liners in the two minutes and 51 seconds video than an entire Bros documentary.

Reminder, this is fella who once proclaimed: “I’m the best songwriter of my generation. If I saw me, I’d wanna speak to me, I’d think, ‘That guy looks like he’s from Mars, he’s strangely compelling’.”

And, “Put it this way, compared to the Razorlight album, [Bob] Dylan is making the chips. I’m drinking champagne.”

in this new video, Johnny, displays his characteristic brand of self-awareness, waxing lyrical about performing, inspiration, style icons, technology, new music and saving the planet. It’s quite the rollercoaster.

It is a beginner’s guide to life. Or at least life according to Johnny. 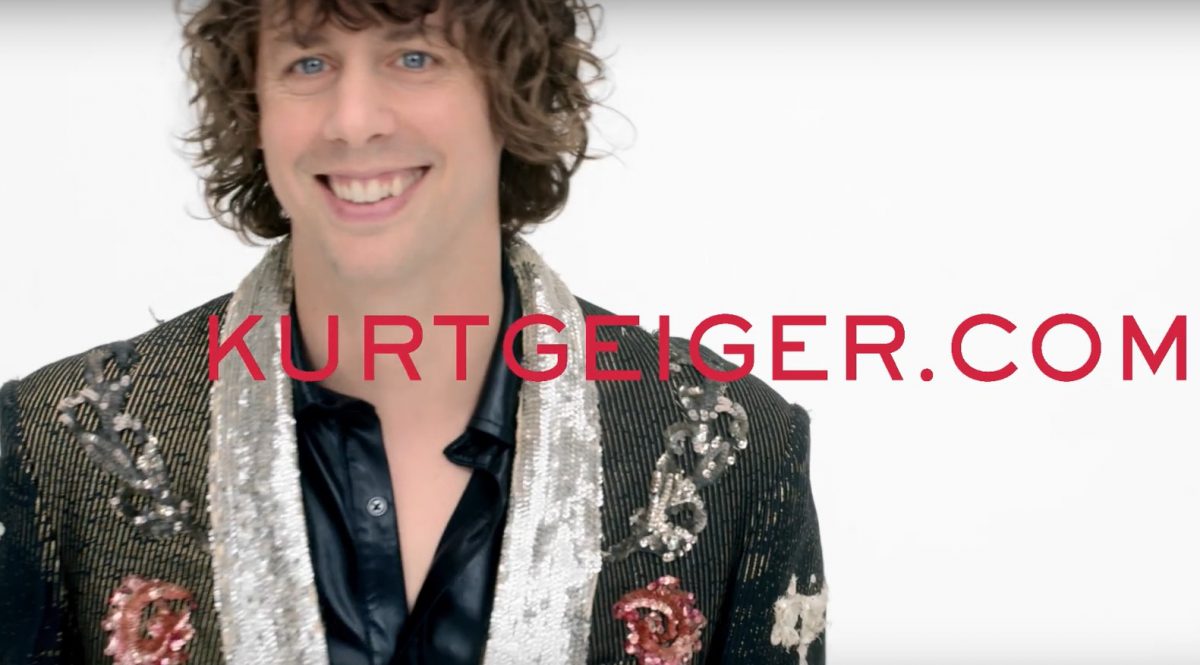 “The stage is like, you always gotta wear… You don’t wanna slip over. It’s the most important thing.”

2. Johnny on his shoe collection:

“I try to buy second hand, you know, because the planet’s just being destroyed at the moment so it’s kinda important to reuse things or I try to make sure it’s ethically produced without sweatshops.”

3. Johnny on saving the planet:

“If I don’t fall over, and if nobody is in a sweatshop to make them – or preferably they’ve already been made for someone else and I am just picking them up – that would be my ideal.”

“The 16-year-old kid somewhere who is just doing what they wanna do and they don’t give a shit about the guys at the bus stop who wanna beat them up for looking different – that’s the person I admire.”

“Everyone is worth celebrating.”

“Music is probably the oldest language. So for me music has to be a communication… But if I could find another way of saying it, I probably would.”

“Songs can tell the truth that’s present, past and future – in a strange way – and with humour. So I’m grateful they come to me.”

“I like to hear the relationship between somebody’s hand and the sound. I’m pretty disappointed by a lot of music at the moment because a lot of it is made on (adopts American accent) the computer.”

“Hearing the relationship between a hand and a mouse or a keyboard is a lot less interesting to me. Because every note is individual.”

“Get your smart phone and throw it in the river. Or as far away as you can.”

11. Johnny on being someone else for a day: