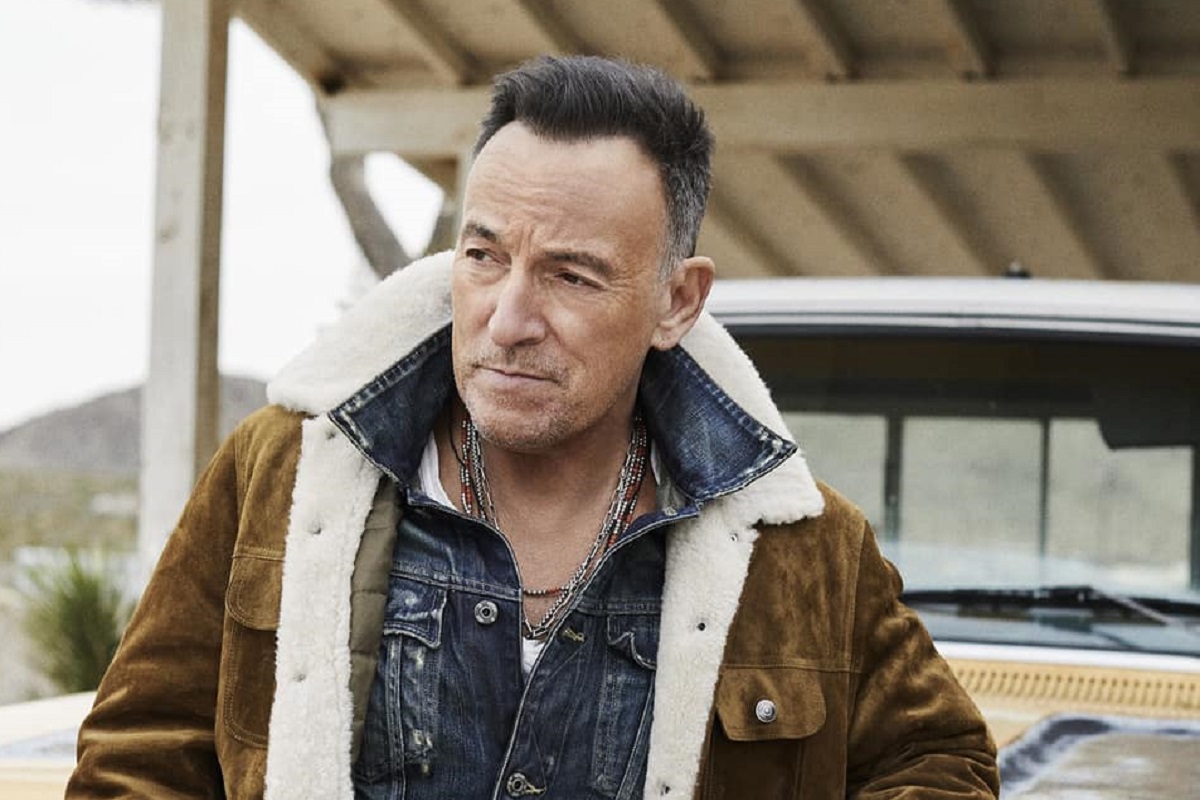 Bruce Springsteen’s new film, Western Stars, is set for release and you can win tickets to the first showing at Picturehouse at FACT.

Bruce Springsteen‘s first studio album in five years, Western Stars marks a departure for the legendary singer/songwriter while still drawing on his roots.

Touching on themes of love and loss, loneliness and family and the inexorable passage of time, the documentary film evokes the American West-both the mythic and the hardscrabble-weaving archival footage and Springsteen‘s personal narration with song to tell the story of Western Stars.

The Western Stars album was released in June this year to not only widespread critical acclaim but also outstanding commercial success, charting at number one in a dozen countries across the world and racking up over 100,000 sales in the UK.

It’s a record that belies the wrongly-placed myth of Springsteen as a chest-beating anthemic artist. Western Stars harks back to a golden age of Californian pop with echoes of classic songwriters such as Glen Campbell and Burt Bacharach.

The Western Stars film was co-directed Springsteen in his first directorial debut alongside his long- term collaborator, Thom Zimmy.

The film received its world premiere at the Toronto Film Festival this September and is released worldwide on Monday October 28.

Bruce Springsteen’s Top 10 tracks: Getintothis’ picks of the best from The Boss

Cameron Bailey, artistic director of the Toronto festival, said of the film, ” It’s largely performance, but there is a framing to it. It’s very filmic, which is what attracted me. The album and the film are both about this fading Western movie B-level star who’s looking back on his life and the decisions he’s made.

That narrative and that character shape all the songs. In between the songs, you’ve got Bruce really talking about this character he invented, the story he wrote for the character, and how it reflects back on his own life as he ages and other kind of narratives he’s had in his previous albums.”

Win tickets for the FACT screening of Western Stars on Monday October 28:

To win a pair of tickets for the screening of Western Stars at Picturehouse at FACT all you have to do is like the Getintothis Facebook page, share the post below and tag in two of your friends.