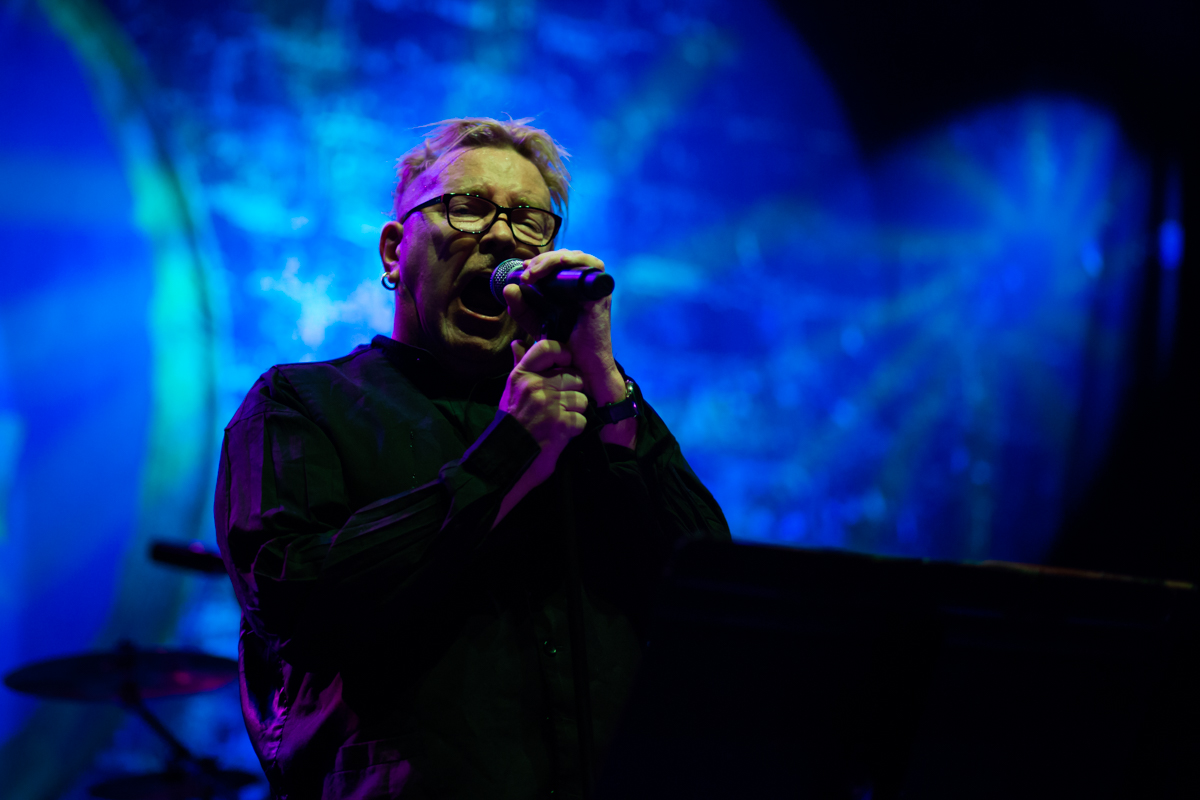 Sex Pistols and PiL frontman John Lydon gets set to leave the bands behind and face his fans for a Q&A, Getintothis’ Banjo looks at what we can expect.

John Lydon is undoubtedly one of modern music’s most important, influential and legendary figures.

If I may effuse for a moment, without John Lydon we would be living in a world that is culturally massively different from the one we all take for granted.

At its most basic, this could amount to no John Lydon, no Sex Pistols. No Sex Pistols, no punk (as we know it). And if there were no punk, or if it were not given shape, form and direction by Lydon’s lyrics, style and anger, the cultural world we live in would be unrecognisable.

From the number of bands, venues and record labels there are at the moment to dyed hair and ripped jeans, these things owe their existence to those heady days of the late 70s where, suddenly, anything seemed possible.

Lydon headed Sex Pistols into a new future, a future he went on to define further with his next outfit, Public Image Ltd.

PiL were Lydon’s rejection of rules and norms made flesh. The music they made was different and dissonant and, again, a generation of bands followed in his footsteps.

PiL disbanded in 1992 and, since then, Lydon has reformed and toured with both bands.

But now, he is preparing to take to the stage in a different guise – that of John Lydon on his own.

In a one off tour next year, Lydon will head off on a spoken word tour where he will talk about his extraordinary life and career. He will be giving fans the chance to ask him questions.

John Lydon will talk about how he sees life, along with his unique and extraordinary career, during a one-off 54-date UK tour.

This follows the similar Q&A tour by Nick Cave that was such an affecting success, bringing him closer to his audience in what was obviously a symbiotic relationship.

To tie in with this tour, Lydon will be releasing a new book, I Could Be Wrong, I Could Be Right, his third so far.

The chance to see Lydon, guard down without a band to hide amongst, is an intriguing and irresistible one and Getintothis look forward to seeing how he reacts to his fans and what he has to say.

John Lydon will be at Warrington Parr Hall on Thursday November 19, 2020. Tickets will go on sale Friday November 1 at 10.00am.