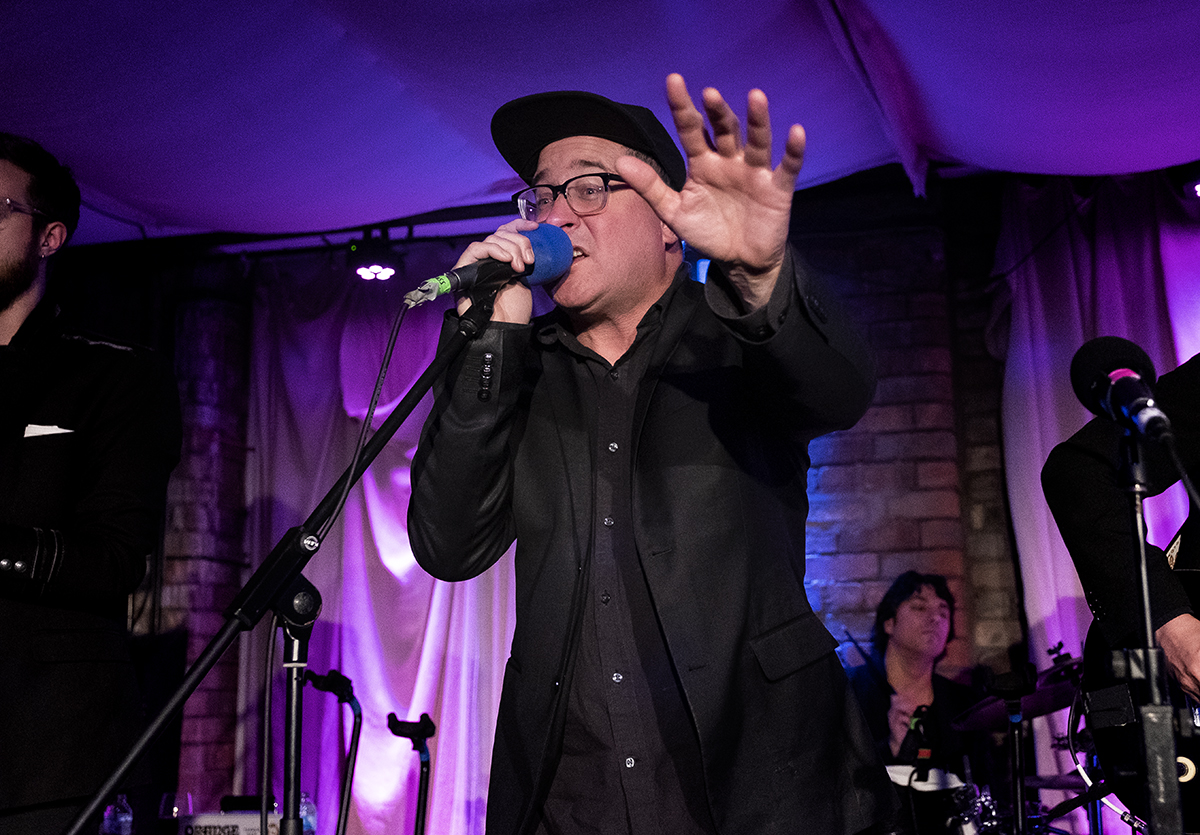 Spellbinding storyteller Craig Finn, arrives at Phase One and Getintothis’ Simon Kirk is there to witness a Saturday night master class.

If his other band The Hold Steady are a staple Friday night affair, then Craig Finn in a solo capacity is definitely a Saturday night one.

Tonight, Finn is in Liverpool in support of his new album, I Need A New War – the third in his trilogy of tales which focuses on the undercurrents of working class despair, resignation, and tiny triumphs.

Finn is almost like an anti-hero. He doesn’t look like a musician, instead resembling an author pictured on the back of a paperback airport thriller. Ironically, he is more than capable of penning one of those. Many, in fact.

First up though is Laura Stevenson who, during the show, announces that she is four months pregnant. The fact she is touring is some feat.

Unsurprisingly, her songs provide a lovely foil for the night. Deeply forlorn, she performs them with effortless charm with an eclectic range of tracks from her five album discography.

“It’s sad but it’s all I got,” says Stevenson, proceeding with Living Room, NY – the highlight track from her latest and very impressive album, The Big Freeze.

The performance is skeletal and stirring and is a lovely segue into the main performance of the night.

While 2017’s We All Want The Same Things contains some of the finest work Craig Finn has ever committed to tape, I Need A New War takes a little longer to sink into the pores.

Like his last two albums, I Need A New War focuses on people’s struggles with modern day life in a world that seemingly moves faster than ourselves.

Once again, we find ourselves engaging with Finn‘s characters, ordinary working class people he has majestically carved a career from writing about.

Like all great song-writers, Finn projects his characters into a clear spotlight and listening to his music on a regular basis, there’s always a new lyric or different interpretation on offer that previously eluded.

Finn‘s band, The Uptown Controllers, who also consist of members of MGMT‘s backing band, take the stage collectively dressed in black. The night is already off to a winner for the simple fact that the multi-instrumentalist looks like a younger version of Jurgen Klopp.

Creep Show interview: “You want to hold on to the curiosity of a child, because that’s the way you keep being creative”

Also dressed in black with a snapback cap donned, Craig Finn hits the stage sporting a merry glow – he’s had a few beers and as he launches into the astonishing closing track from We All Want the Same Things in Be Honest, it’s a moment that finds this writer somewhat dewy-eyed.

It’s a track that feels hidden within the Finn cannon despite being undoubtedly one of his best. The fact he opens with it makes it a moment never to forget.

Opening cut from I Need A New War, Blankets, follows and is delivered with raw zest. So, too, Magic Marker, while Birds in Trapped in the Airport sees The Uptown Controllers crank it up a notch, the sound near ear-splitting.

Highlight from I Need A New War, A Bathtub in the Kitchen, goes down as smooth as the beer currently on offer, while Maggie I’ve Been Searching for Our Son, continues the brilliant set-list selection that Finn has chosen.

Stevenson joins the band on stage for the next three tracks, again providing that serene foil for Grant at Galena, Something to Hope For and Perfect Crosses.

Christine, Preludes, Her with the Blues and Trapper Avenue continue to roll from the stage with consummate ease. The Uptown Controllers, undeniably drum-tight.

God In Chicago, arguably one of the finest ballads penned this decade is beyond beautiful. With Stevenson again joining the band, the crowd understand the tenderness of the moment as you could hear a pin drop.

Not even a chink of glasses can be heard at the front bar. It’s one of those moments that we live for as live music aficionados.

The anthemic verve of Ninety Bucks closes the show with Finn and his band thanking the crowd and moving offstage in modest fashion.

Willy Vlautin, Gareth Liddiard, Richard Dawson, Jason Williamson. Modern day song-writers that build stories based on locality. Craig Finn is yet another to join the pantheon of era-defining storytellers and tonight his storytelling was, indeed, next level. 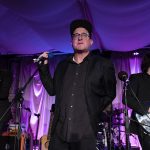 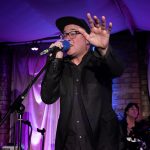 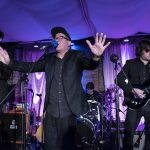 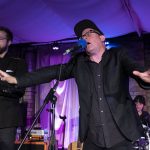 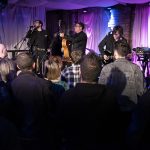 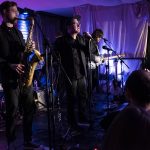 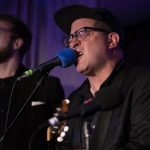 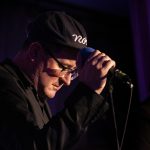 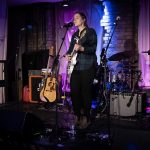 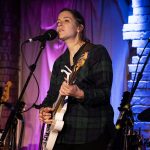