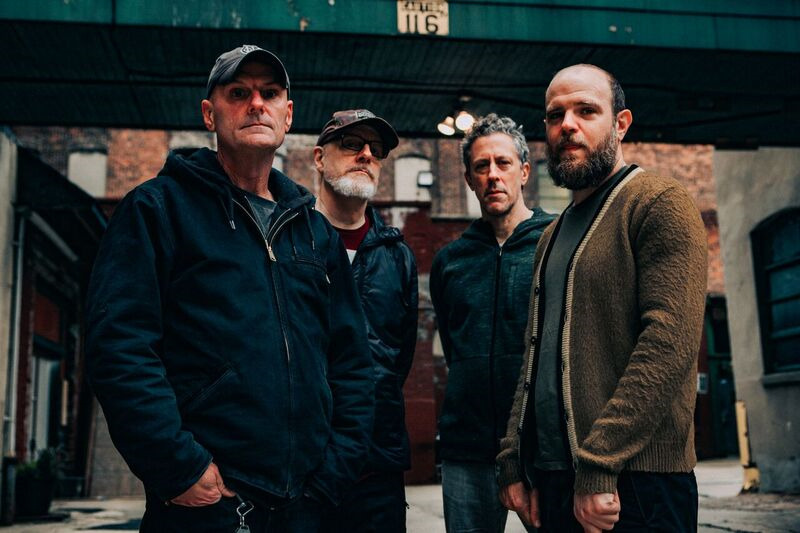 The new group, featuring members of Swans amongst others, have signed to Ipecac Recordings and Getintothis’ Simon Kirk has the details.

And they’ve announced that new music is set for release early next year.

According to the New York Times, “This supergroup’s line-up represents the fulfilment of a noise rock fan’s most fervent wish…”

Pravdica and Puleo have been a part of the Swans line-up which has seen the pair tour the world on the back of critically acclaimed albums, The Seer, To Be Kind, and The Glowing Man.

Ipecac co-founder, Greg Werckman, had this to say on the announcement of the signing.

“The sum of its parts, indeed!

Each member of Human Impact brings a musical pedigree from some of the best noise that the city of New York has ever spawned.

We were honoured to get the call and asked to provide the platform to help launch this band.”

Michael Gira; I’m just an amoeba prodded by a pin on a tray under a microscope; death, time and the future of Swans

The band’s debut album will arrive early in 2020 and although details are scarce at this point, with information coming in the new year, which we will provide once at hand.

In the meantime, you can listen to an album teaser below.