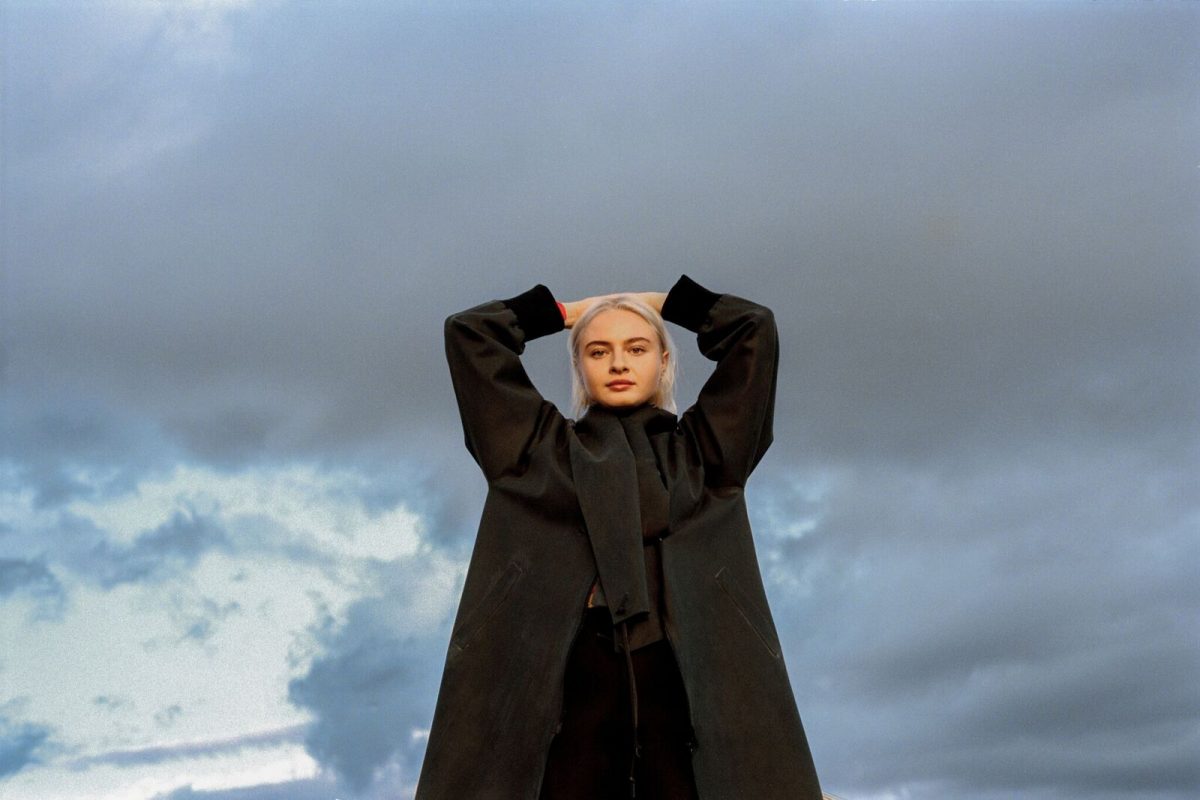 Merseyside’s very own Lapsley made a surprise return this evening on national radio, Getintothis’ Michael Maloney with the low down.

It has been nearly four years since we last heard from Holly Fletcher aka Lapsley.

Previous winner of the GIT Award One to Watch in 2014, Merseyside’s own Lapsley made a surprise return this evening appearing on BBC Radio 1 with a new single, My Love Was Like The Rain and an EP in tow

After touring across Europe, America and the Far East it was expected that she would keep on going and strike while the iron was hot but instead a break was taken for her to recharge, take stock of everything and reconnecting with herself.

Posting on Twitter just before her comeback Lapsley said she needed the break to have time and isolation to be able ‘to create something that I thought was the truest version of myself’.

Now she’s back and ready to go again, appearing on BBC Radio 1 Future Sounds with Phil Taggart with her new single My Love Was Like The Rain which was named Hottest Record in the World, Lapsley discussed what she’d been up and what she has planned.

From the short interview, we discovered that Lapsley will be releasing a four-track EP, These Elements, out in November. The tracks to be included on the These Elements are My Love Was Like The Rain, Eve, Lin ‘Entoure and Drowning.

Lapsley described the new EP as being about ‘emotional love, physical desire, depression and self-worth. Everything I’ve gone through in the last four years is in these four songs.‘

My Love Was Like The Rain has all the elements that we’ve come to expect of the Southport singer-songwriter but there’s now an added maturity and assuredness to the song, Lapsley‘s clearly used her to time away honing her craft.

These Elements EP is out  November 22 on XL Recordings.