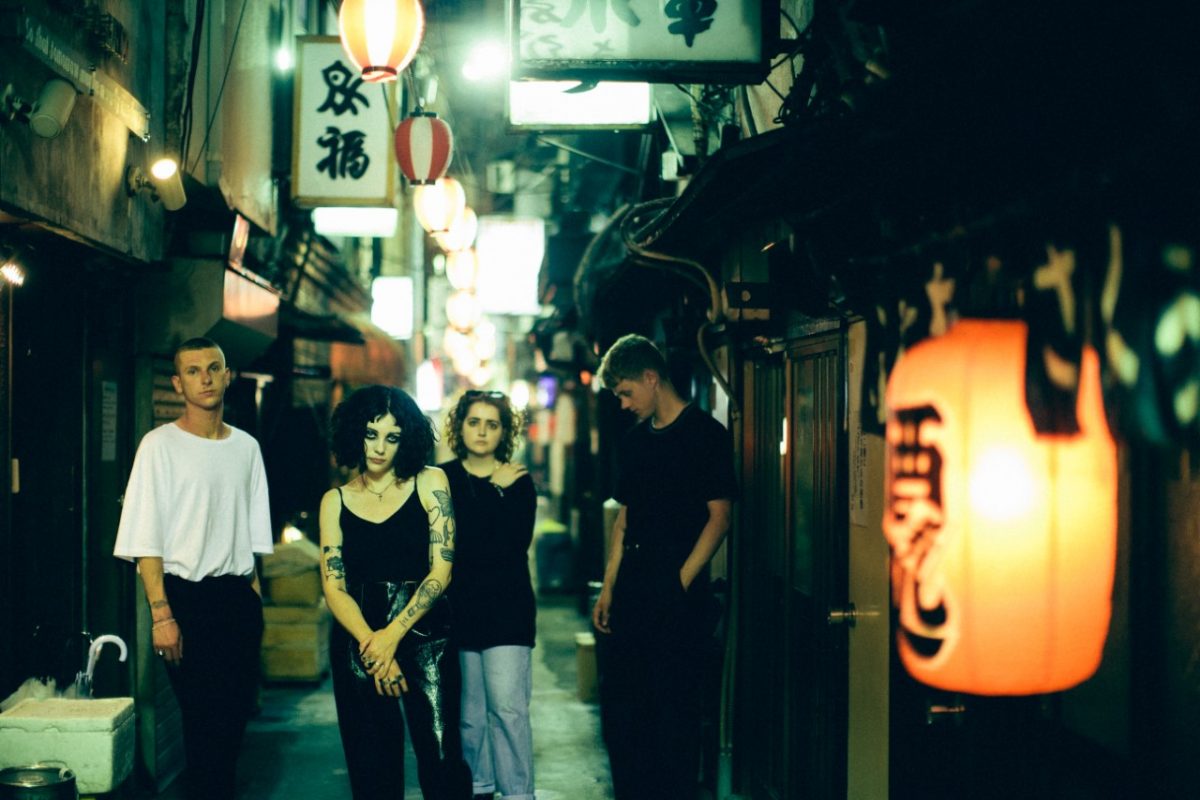 Liverpool Sound City has revealed Pale Waves, The Blinders, Tim Burgess and Stealing Sheep among the first names of the 2020 edition.

Sound City, returning for its 13th festival across the Baltic Triangle from Friday May 1 until Sunday May 3, also includes The Lathums, The Mysterines, The Lottery Winners, Catholic Action and Liverpool songwriter Jamie Webster among the 2020 bill.

Rebecca Ayres, Sound City’s Managing Director, said: “It doesn’t feel that long ago since we were partying to Loyle Carner, Mabel, The Magic Gang, slowthai and Louis Berry earlier in the year – and now here we are releasing our first wave of names for Sound City 2020. 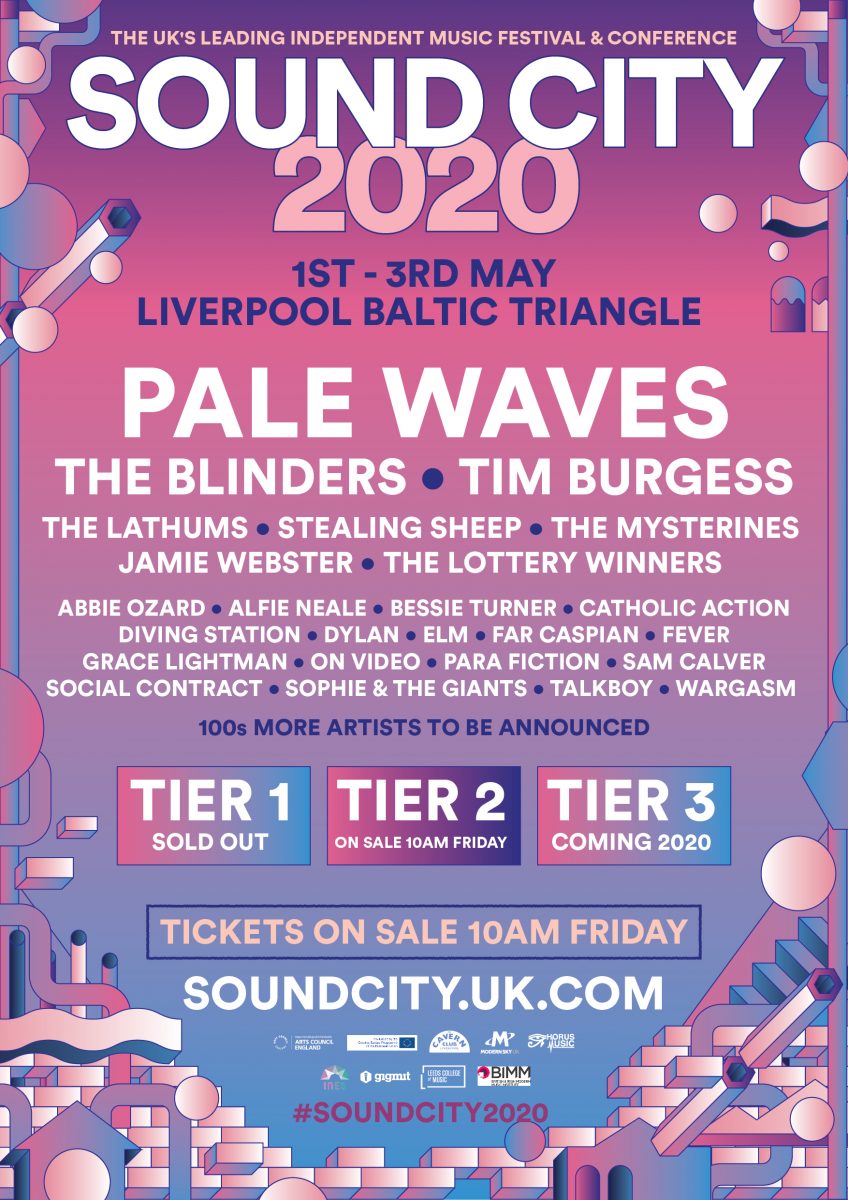 “For our 13th year, we will continue to champion the very best sounds the UK has to offer across an incredibly diverse spectrum, as well as reaching out around the world to brilliant artists making a difference.

“Liverpool is the perfect backdrop and we are determined to create a weekend and wider series of events and showcases which will once more shape the agenda for music, arts and culture across the UK and beyond. We cannot wait to be back.”

More artists will be revealed soon along with the festival’s conference line up of speakers.

Tickets go on sale from 10am, Friday October 25.