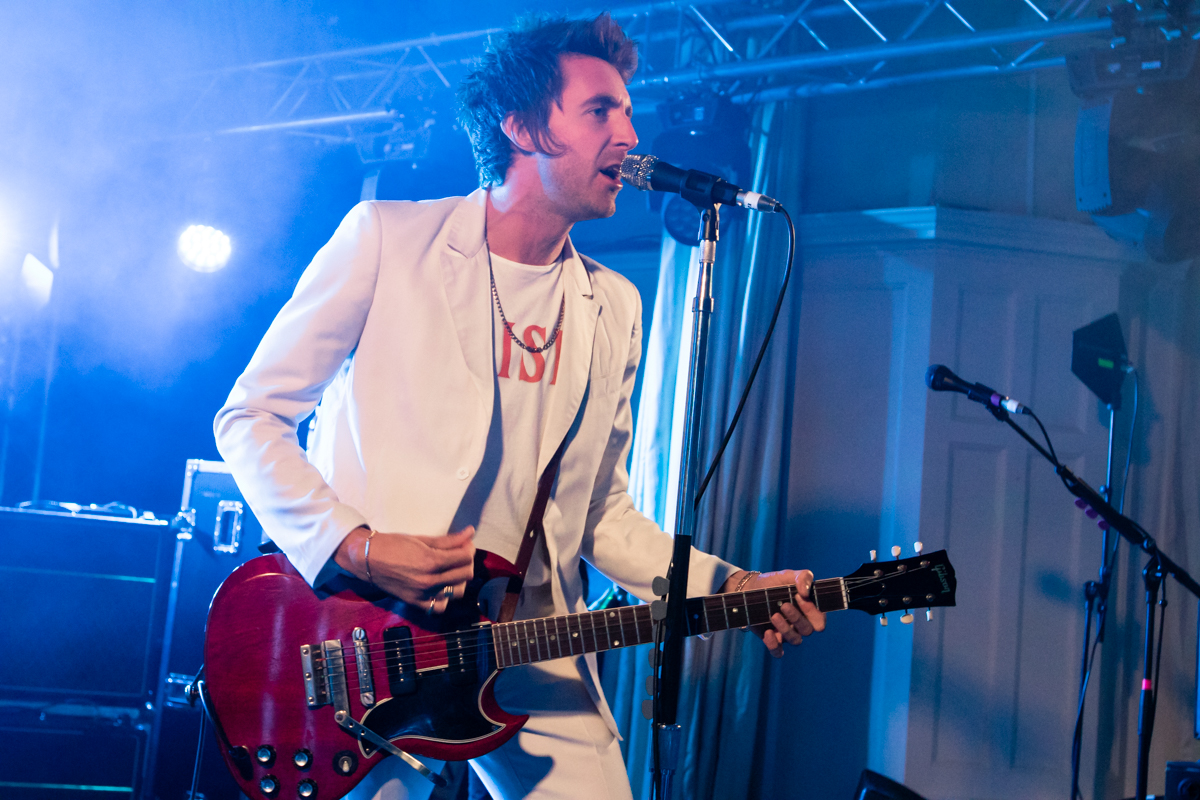 Miles Kane will play a special event at Liverpool’s Zanzibar later this month, Getintothis’ Lewis Ridley tells you how you could be there.

Miles Kane will play an intimate date at Liverpool’s Zanzibar in just a couple of weeks time.

The gig comes as part of Scotts Menswear‘s Xmas Live series, with a number of invite only gigs happening across the country.

The Wirral rocker recently released his latest track Blame It On The Summertime last month, a taste of what would be his fourth studio album.

He last performed in this region at Skeleton Coast festival at Leasowe Castle at the end of the summer. 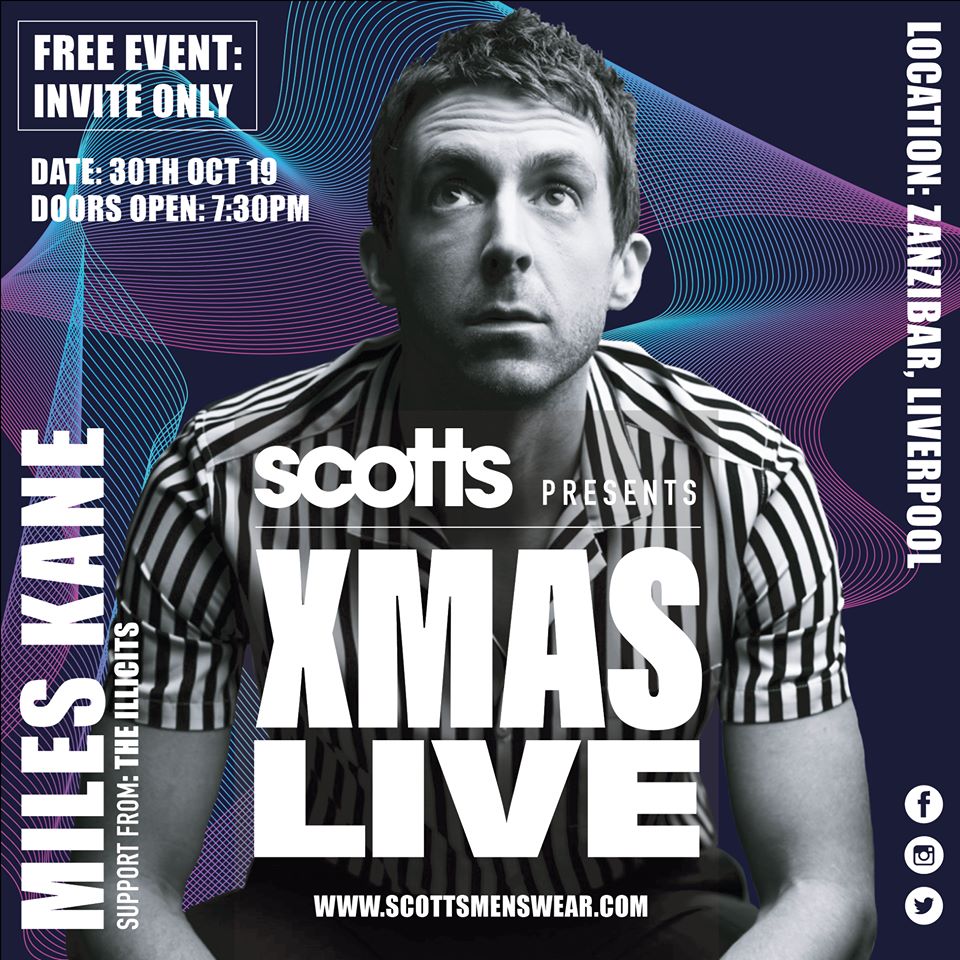 Miles Kane will play The Zanzibar

Kane will support Liam Gallagher on his tour, including a date at the M&S Bank Arena, before heading out on his own headline tour later next month.

That tour doesn’t include a Liverpool date, though. So here’s how you could be at this special intimate gig.

Win tickets for Miles Kane at The Zanzibar