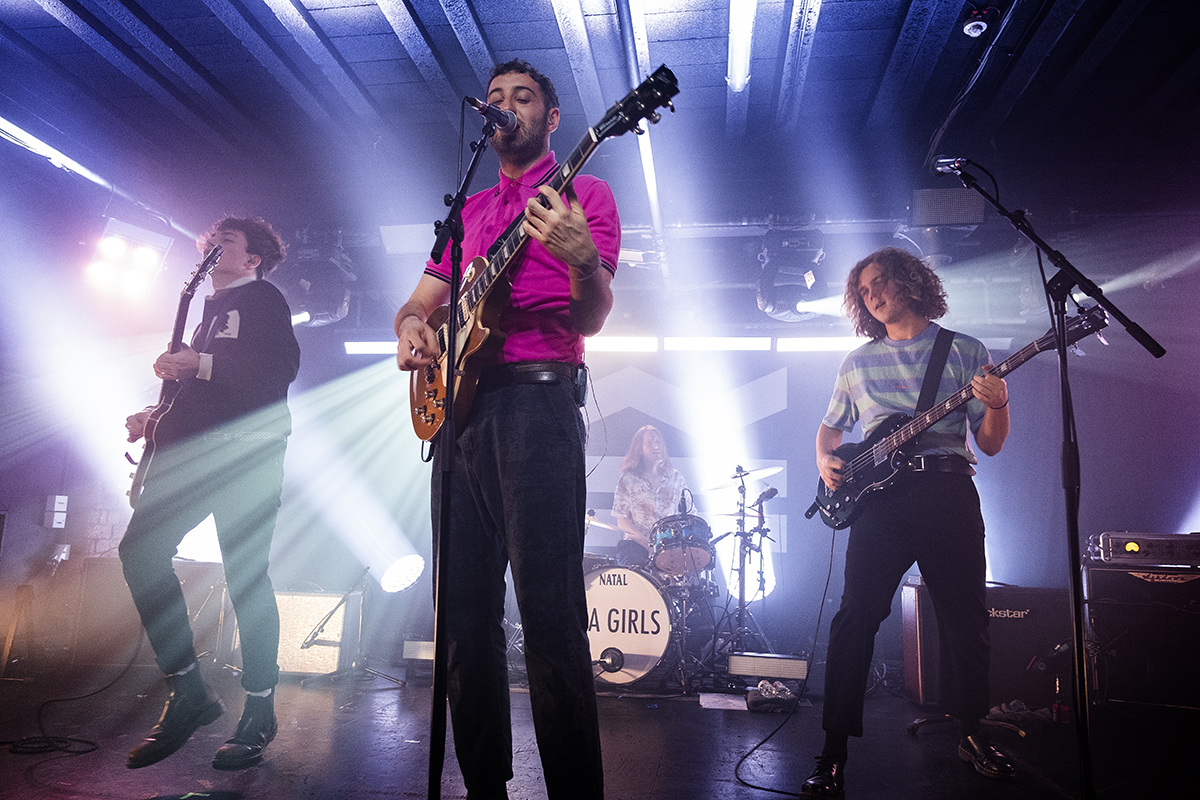 Indie rock new boys Sea Girls popped by O2 Academy 2 on Friday night and Getintothis‘ David Hughes was there to catch them.

Over the past year, Sea Girls have gone from relatively unknown status to procuring a rather large fan base, largely down having played every festival known to man over the summer.

They were the only rock artist to be included on the BBC Sound Of 2019 Longlist, and given the fact they seem to be one of the only artists who’s actually doing anything on that list this year, they deserve their place, certainly after tonight’s show.

Getintothis favourites, The Mysterines, are first up to grace the stage, to a slowly building in capacity O2 Academy 2 room.

The hard-core Sea Girls fans are clear to see all lined up at the front, as some fathers lined the walls keeping an eye on proceedings.

And those proceedings get raucous, as The Mysterines kick off their set. Loud, angry guitars and a heavy drum beat greet the crowd, complementing lead singer Lia Metcalfe’s soulful, yet aggressive vocals.

There’s a hint of Dad rock in here, which sees those Dads from earlier starting to enjoy themselves, but other than that, the crowd’s reaction is mixed.

The usual mad Mysterines crowd are non-existent and they are met by the odd head nod, but nothing much more than that.

That being said, it’s the sort of performance people will come back to in a few years’ time, when the band are a lot bigger, and say, ‘oh, I remember them before they were big’.

The room slowly builds to full capacity, with definitely not enough room to swing a cat, as the anticipation for the band rises.

Lights going down with a drone noise as the band come out as they start their set with their latest single, Violet, which, like most songs in their set, is sung back to the band just as loud as the band deliver it to the crowd.

The energy of the band is also matched, the first few rows of the crowd going absolutely mental. The odd song the crowd are fairly quiet for, but this is evidently a night they’ve all been waiting for, for quite a while and they’re going to show it.

Heavenly War is up next, which shows a slightly slower side to the band, despite that, the lead guitarist Rory Young still manages to prance around stage enthusiastically throughout his groovy riffs.

Mid set Camamile pauses to tell everyone to have a good, safe night, especially women and that any ‘dickheads’ would ‘get sorted out’.

Sometimes when bands do this, it feels like they’re doing it to seem relevant, but either way, it was a good statement to make inside a 500-capacity room, in the hope of educating the ‘dickheads’.

Towards the end, Camamile asks everyone to get out their phone torches for a new song, as the main lights go down.

Enough of the crowd oblige for the whole stage to be filled with light as the band kick the new song off. Although this is quickly halted for Henry to check on the condition of someone in the front row who seems unwell. They seem to care about their fans which is a good thing.

They end the bulk of their set with two of their most famous songs that non-fans will probably recognise, Call Me Out and All I Wanna Hear You Say as chaos proceeds as people start crowd surfing.

A rather long encore break is had, while the drummer has a wee, before the band returns to end with two final songs.

Surprisingly for a headline show, the band start their encore with a cover, and they could have picked an easier song to do justice, but with it being a Friday, they perform Friday I’m In Love. They end on a slower song, but it’s better to remember the cover over that one for the ending.

This is a band on the rise and with how far they’ve grown over the past year, expect to see them getting further and further up the festival bill, to the point they’re headlining smaller festivals in a few years. 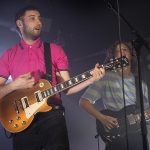 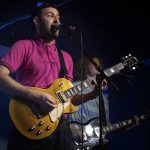 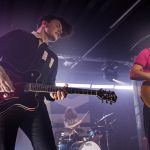 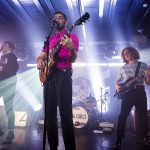 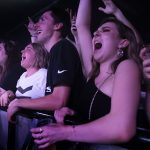 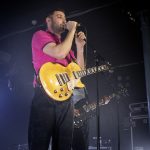 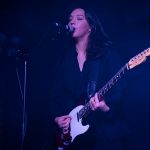 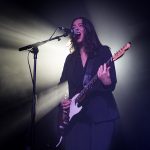 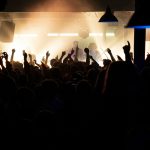