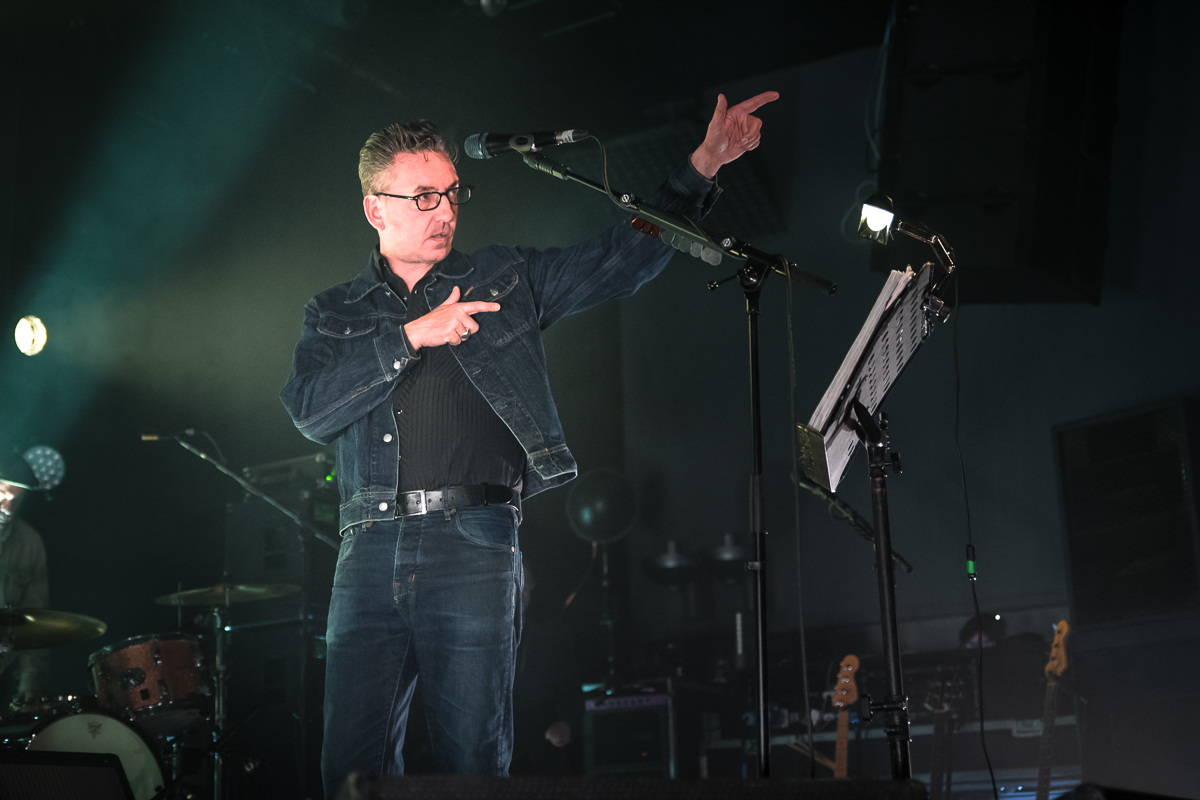 ‘They don’t make them like they used to’ is a phrase we’ve never been very fond of, especially when used in a musical sense.

Tonight’s attraction here at Liverpool’s Mountford Hall, Richard Hawley is clearly the paradox to this term.

One of the UK’s finest present day performers, yet his music is akin to being sonically comparable, and yet easily stacks up to a sound of a warm and hazy nostalgic bygone era.

The son of a Sheffield steel worker, this has defined his style in glorious inwardly fashion.

Producing music which is clearly for his own enjoyment over easy sales, or the want, or need to satisfy any record label or certain audience type, with an output that spans and segues a variety of genres, and even decades.

Put a mark anywhere between rockabilly of the 50’s, 60’s skiffle, 70’s folk, 80’s country, or baroque pop the present day, and Hawley is very much comfortable wherever that may be.

The former Longpigs and Pulp man is every bit in his element here tonight, this the halfway point of a 13 date UK and Ireland tour to promote latest studio album number eight, Further.

Leading with 3 tracks from the release, the base heavy Off My Mind, Alone and Further blow away any notions of a wholly gentle set being the agenda for tonight’s proceedings.

Standing At the Sky’s Edge is just as brilliantly harrowing live as it is on record, spine tingling vocals throughout has this audience in awe.

Still taking residence in his childhood home town of Sheffield, Hawley has undoubtedly maintained a rich tradition of fine songwriters to hail from the South Yorkshire city.

Is right. @RichardHawley – music for the good people, is there a more blessed man in music? Charismatic, gifted beyond words & what a collection of musicians – Don’t Stare at the Sun, Standing At the Sky’s Edge and a quite magnificent Open Up Your Door my highlights of many. 💙 pic.twitter.com/gEnsBtUjo8

A quadruple track arrangement of the stunning serenade Emilina Says, back-to-back with The Flamingos’esq Tonight the Streets Are Ours, Doors, and the profoundly beautiful Coles Corner  provide a eloquently delightful songwriting exhibition.

An instrumental highlight comes from Hawley‘s right hand side of the stage as Clive Mellor delights with a wonderful harmonica solo during Time Is.

There’s a deep cinematic aura to Hawley’s music, tracks like Open Up Your Door almost effortlessly immerse the listener straight into the set of Frank Capra movie. His delivery in song hold a charismatic classical elegance in their pitch, a patience where needed that many artist couldn’t pull off without overstaying their welcome.

On stage he oozes charm, for an artist who shuns the whole being cool notion he asserts it effortlessly.

Stage visuals are equally as impressive as the music on offer, nostalgic family portrait photos turn to psychedelic walk throughs during Down in the Woods.

A we start to run out of superlatives for Richard Hawley’s performance tonight, a two track encore rounds off an outstanding performance for everyone who was lucky enough to be here to witness it.

How about this for a lovely bit of merch from the fabulous @RichardHawley gig ? pic.twitter.com/tOyxNLKOiZ

Having begun his career back in 2004 Duckworth no stranger to us here at Getintothis, although he does fall into a somewhat enigma bracket as an artist. Whilst his music has always been on the periphery of the big stage, he still holds a considerably expansive fan base earning him a cult like status.

Wasting no time to get the crowd onside, a very favourable cheer goes up to his words, “What a great time to be alive, the Tory party is crumbling, and Liverpool are top of the league”. Followed by an honourable tip of the city sharing his own socialist values.

A pleasing set ensued, full of emotional semi-gravel filled vocals, peaking with Adult and DNA, two tracks from his latest album, 2018’s Young Adult. Before finishing up on Glass Houses from his The Chronicles of a Bohemian Teenager LP, an impassioned self-reflective track derived from being the son of an immigrant finding new home in an alien land. 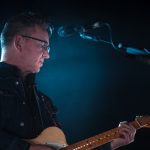 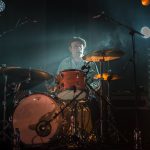 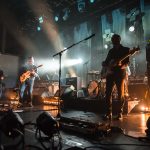 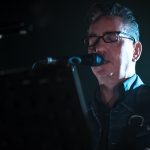 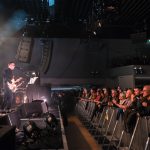 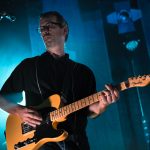 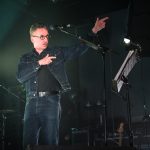 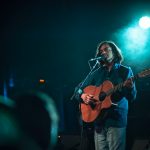 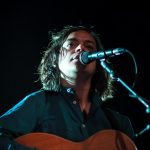 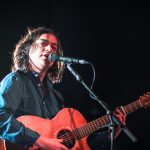