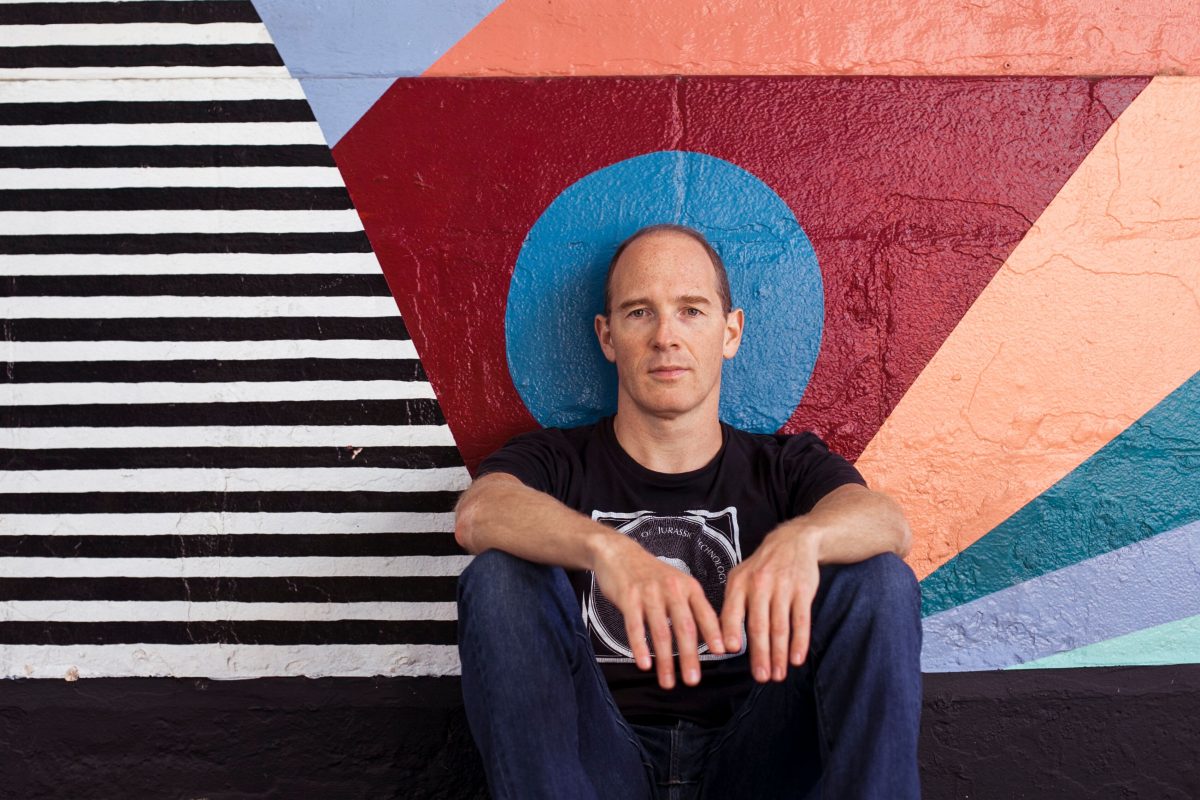 Caribou is heading back to Liverpool

Caribou will play Liverpool’s Invisible Wind Factory next year, Getintothis’ Lewis Ridley with exclusive of a fabled return to Merseyside.

Caribou will play Liverpool’s Invisible Wind Factory as part of a string of UK dates on his tour of Europe next year.

Dan Snaith, aka Caribou, will embark on a tour of North America in March, before heading to the UK for eight dates, playing Invisible Wind Factory courtesy of EVOL on Wednesday, 1 April 2020.

Caribou‘s debut in Liverpool came in a typically packed, sweaty Kazimier back in 2010 – an EVOL gig which has subsequently gone down in Scouse music folklore – and tickets for this are sure to fly.

The last time Snaith played the city was during another iconic live set featuring as part of Liverpool Music Week‘s 2014 billing at Camp and Furnace.

Caribou, has also shared a new track, Home, which premiered as Annie Mac’s hottest record in the world today.

It represents his first new music in five years since the release of his sixth studio album Our Love, and samples the song of the same title by Gloria Barnes. 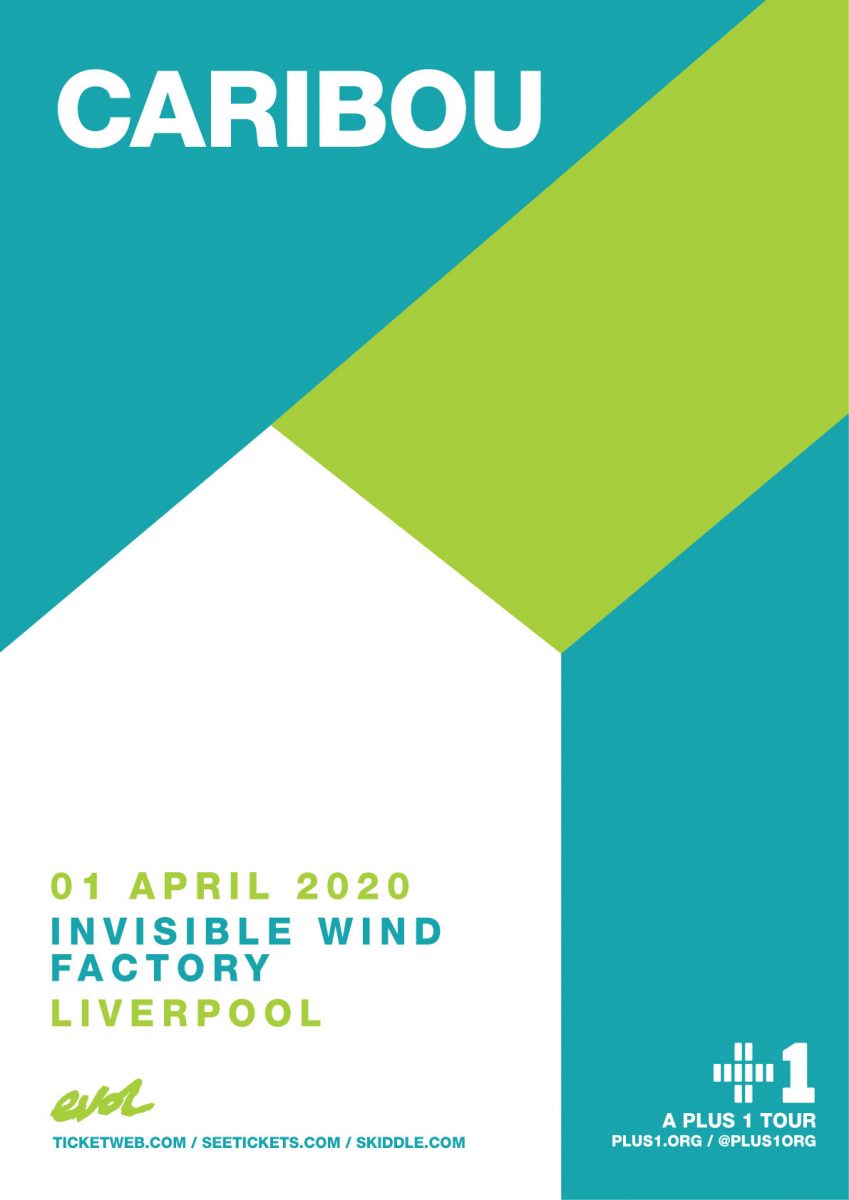 Speaking of the track, Snaith says: “I’m always listening to lots of music and sometimes a loop just jumps out at me – it’s too perfect.

“That’s how it was with Gloria Barnes‘ Home – I kept returning to it, meaning to do something with it but not knowing what. Sometimes making music feels like a process I’m in charge of.”

“But there’s other times, when things just present themselves and my job is to follow their lead. It wasn’t until the circumstances of someone close to me mirrored the refrain of the original song that the track all came together.”

Tickets are available via Spotify pre-sale at 9am on Wednesdsay, October 9 and then 9am on Friday, October 11. Purchases include a £1 donation to the charity organisation PLUS1.