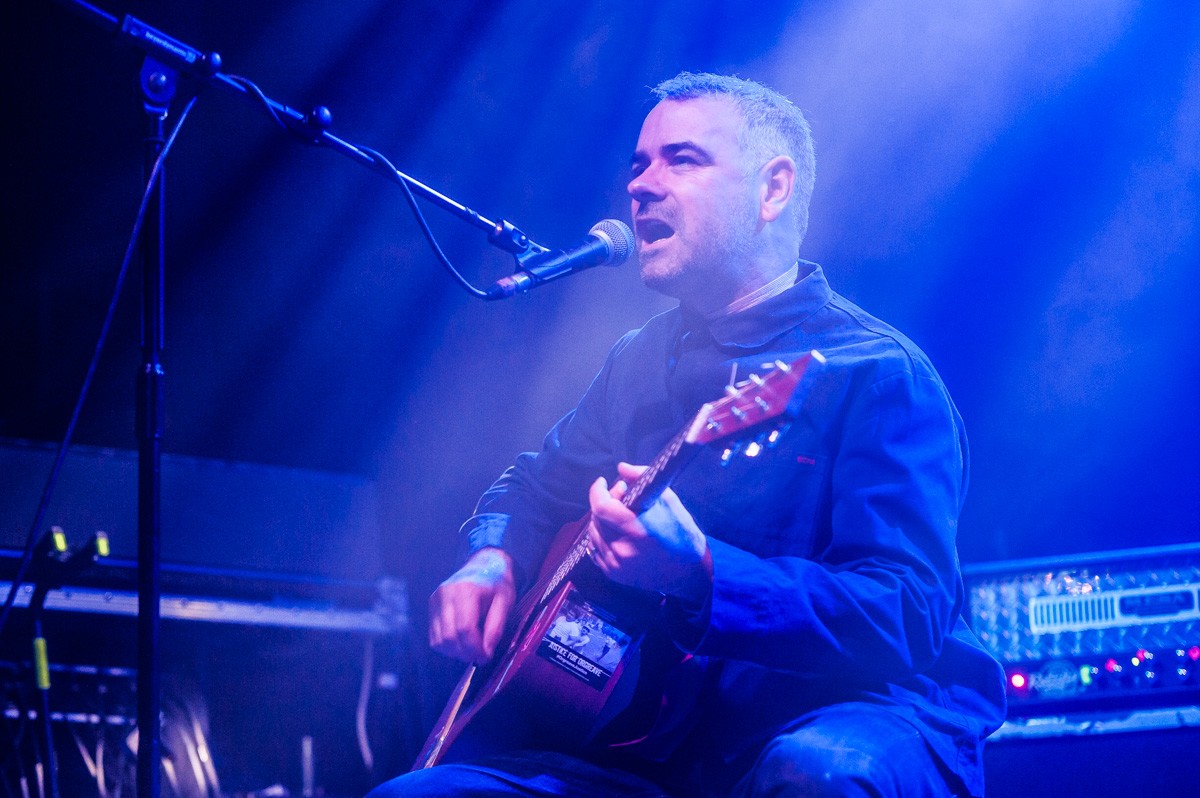 Steve Mason is back with his first new material since his January released album About The Light, in the shape of a four-track EP entitled Coup D’Etat.

The EP, to be released digitally on October 18 and as a limited 12-inch on November 22, features three brand new compositions as well as a Tim Goldsworthy remix of album track America Is Your Boyfriend.

The first taster of the EP is it’s opening track Like A Ripple, which is now available.

Of this new track, Mason says:

“I wrote a particular 4 second loop and then just threw loads of ideas at it. I was listening to I Travel by Simple Minds at the time and wanted to do something with a similar energy.”

As well as the EP, and in addition to his already announced November UK tour, which includes a trip to Invisible Wind Factory on November 13, Mason has announced a run of special December dates.

These shows, which are under the banner of “Keep Warm This Winter – Cause Trouble!” sees Steve “promising to do something quite different to mark the festive season”, with full details of what that entails to be released shortly.

We do know already that they will feature a DJ support slot from James Endeacott.

The Christmas dates are: