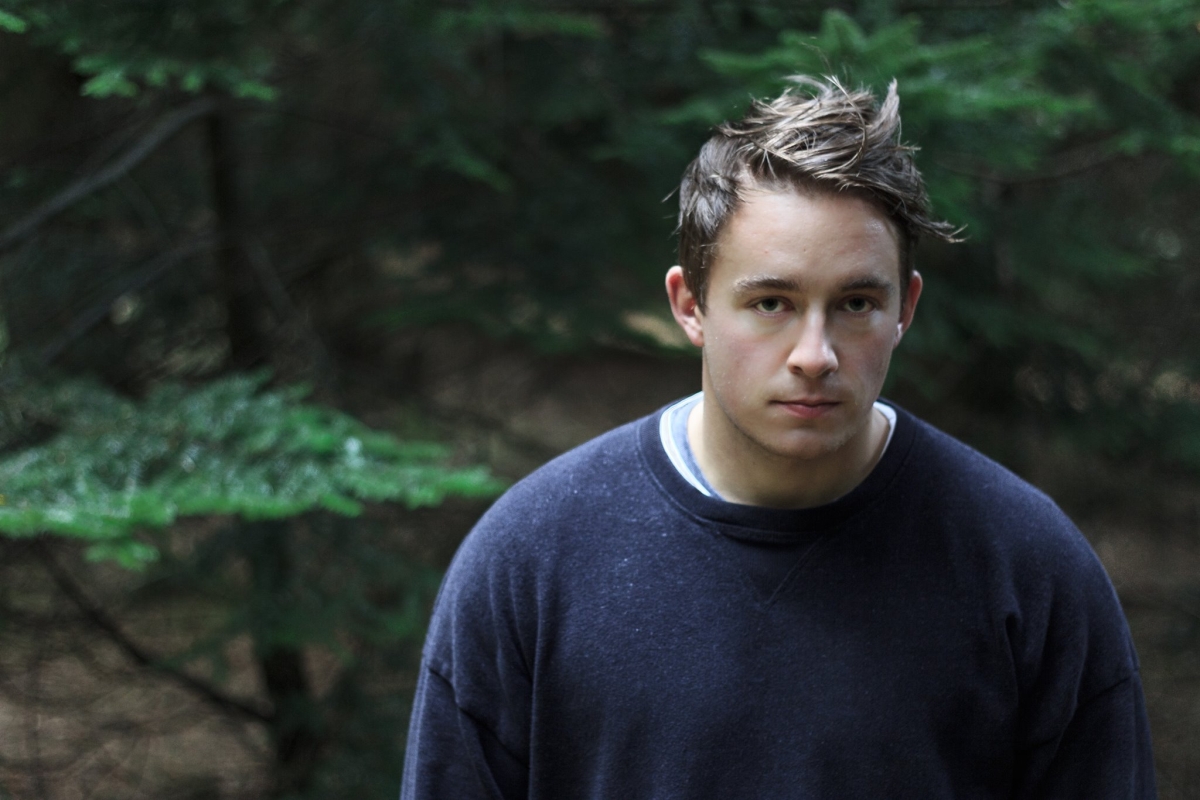 The record has already reached number in the UK and Irish iTunes Charts, has saw Dermot working diligently over the past two years amongst a huge global touring schedule.

The album features the single Outnumbered which has already achieved chart success.

Kennedy heads out on tour following the release of the record, with two dates in London and Dublin, too.

He also plays at the Liverpool Guild of Students on Friday, December 13.