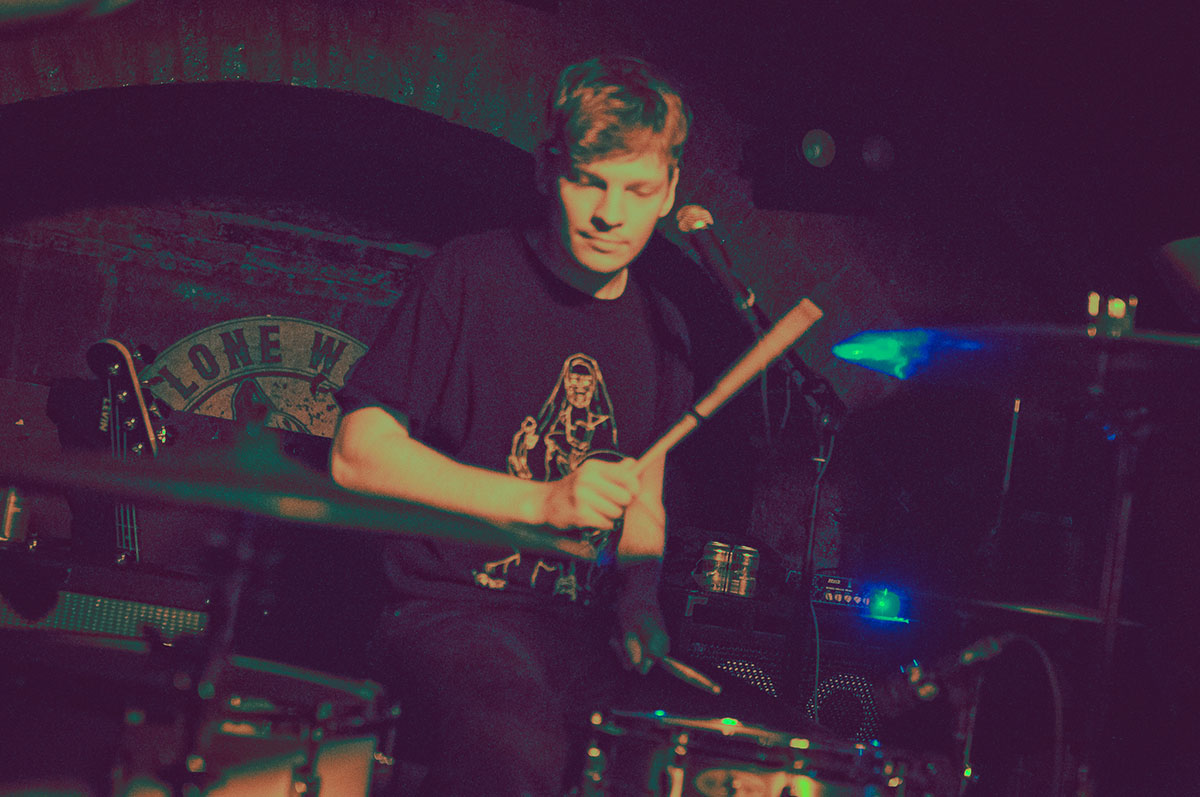 Squid are back in town for their first Liverpool headliner, Getintothis’ Steven Doherty enjoys the last minute change of scenery.

Brighton based Squid first entered the Getintothis’ consciousness earlier in the year, after hearing the madcap, everything-but-the-kitchen-sink, almost jazz of breakthrough single Houseplants.

We then saw them twice in quick succession, showing off their universal nature by supporting two ends of the same indie spectrum in Our Girl and Viagra Boys.

Since then, along with Speedy Wunderground label mates Black Country New Road, they have been gaining acclaim for both their festival appearances and Houseplants follow up, the Town Centre EP.

Tonight was sold out ages ago, and it’s an expectant crowd that’ll greet them in the smallest Liverpool venue they’ll be playing for a while.

But it’s not the venue we thought it would be.

There’s late drama as the gig is moved to EBGB’s due to some technical difficulties at Shipping Forecast.

And Getintothis’ are not the only one not too disappointed with this.

Let’s face it, as lovely as the Shipping Forecast is for the not too busy gig, when it’s sold out it becomes very much like Goodison Park, a great place to watch stuff, but far too many obstructed views.

EBGB’s is filling up nicely as Glows take to the stage, and it’s very heartening to see such a large post weekend turnout this early.

But it’s a baffled crowd that they are greeted by, who don’t seem to appreciate their haunted vocals, drumbeats and beeps.

There’s a smattering of applause inbetween where they think each song ends, and then, unfortunately, they are back to their chatter.

Glows spark into life at points during the set but they haven’t landed with the crowd at all, a shame as there are some definite decent shoots of promise in those guys.

The elongated set closer finally works at getting the toes tapping and the smattering becomes loud enough to make both sides feel better about themselves.

Interval observation, why on earth do so many people by twelve inch records before or during the gig, and then have to stand awkwardly clutching them through the headliner?

Squid’s set opener ends by sounding like Mark E Smith singing Chic, and then we’re off into the first big moment of the evening, The Cleaner.

It’s great to see how much a band have progressed in such a short space of time, the confidence of all those outdoors summer appearances helping with their sound, which then adds to the funk ensemble feel.

By the halfway point the usual set closer Houseplants has been and gone, and we start to wonder if Squid have got enough in their locker to have played two of the three singles that people are aware of so early on.

The answer comes next in the shape of the Town Centre centrepiece Rodeo.

This sets the tone for the remainder, they step it all up a gear, and show what’s in store once their debut album is released.

They are impossible to pigeonhole, like an English dEUS (remember them, kids), you don’t know what’s next or where it’s coming from.

They’d better get used to it, if they can capture the tightness of tonight on record, it will be one of the debuts of 2020.

Who has woken up with a Squid record signed by all of the band? Yes, that will be me 🤗 Excellent gig in Liverpool again and absolute gents. @squidbanduk pic.twitter.com/0eaeLvKpF7

Squid are a sonic sum of their parts, each member playing a role, so confident, so convinced in their own racket.

We get in the mosh pit for the closer Match Bet and for an hour, we forget it’s a cold, autumnal Monday night due to the heat generated from this wall of noise.

Squid are a jaw-dropping thing of beauty. 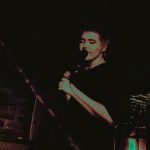 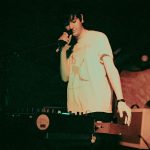 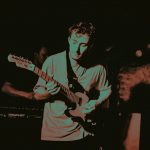 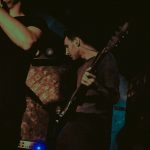 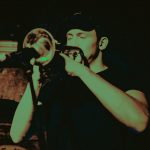 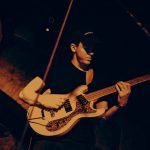 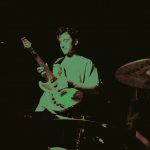 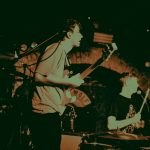 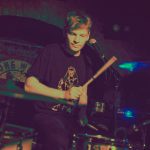