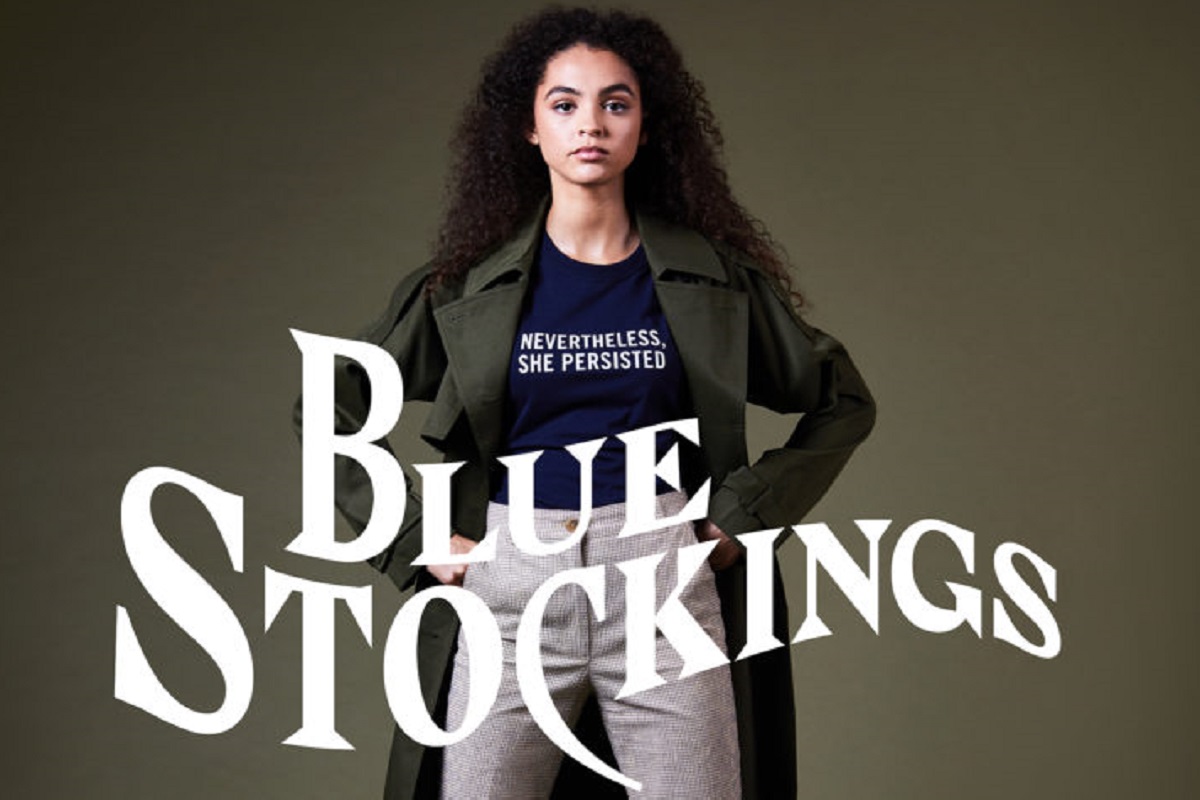 Storyhouse at Chester has announced an eleventh season of homemade theatre and Getintothis’ Rick Leach has the full details of a wide-ranging and exciting programme.

On the stage, the season opened with a heavily acclaimed new commission of Robert Louis Stevenson’s novella about the divided mind Dr Jekyll and Mr Hyde by playwright and poet Glyn Maxwell (October 5-19), made in collaboration with Fallen Angels Dance Theatre.

Moving into the new year and based on Nikolai Erdman’s Russian black comedy, The Suicide is a fast-paced political satire and farce, famously banned by Stalin (possibly for being too funny) and runs from February 8 to March 14.

Everyone has a dream. Poor Simeon’s is to play the tuba – when that fails, he contemplates his own end. What should be a simple tragedy, becomes a total farce – and now everyone is out to profit from his misery.

Overlapping with this, Storyhouse have lined up multi-award-winning playwright Jessica Swale’s acclaimed play Blue Stockings about four girls’ fight for the right to graduate is set run between February 14 and March 15. 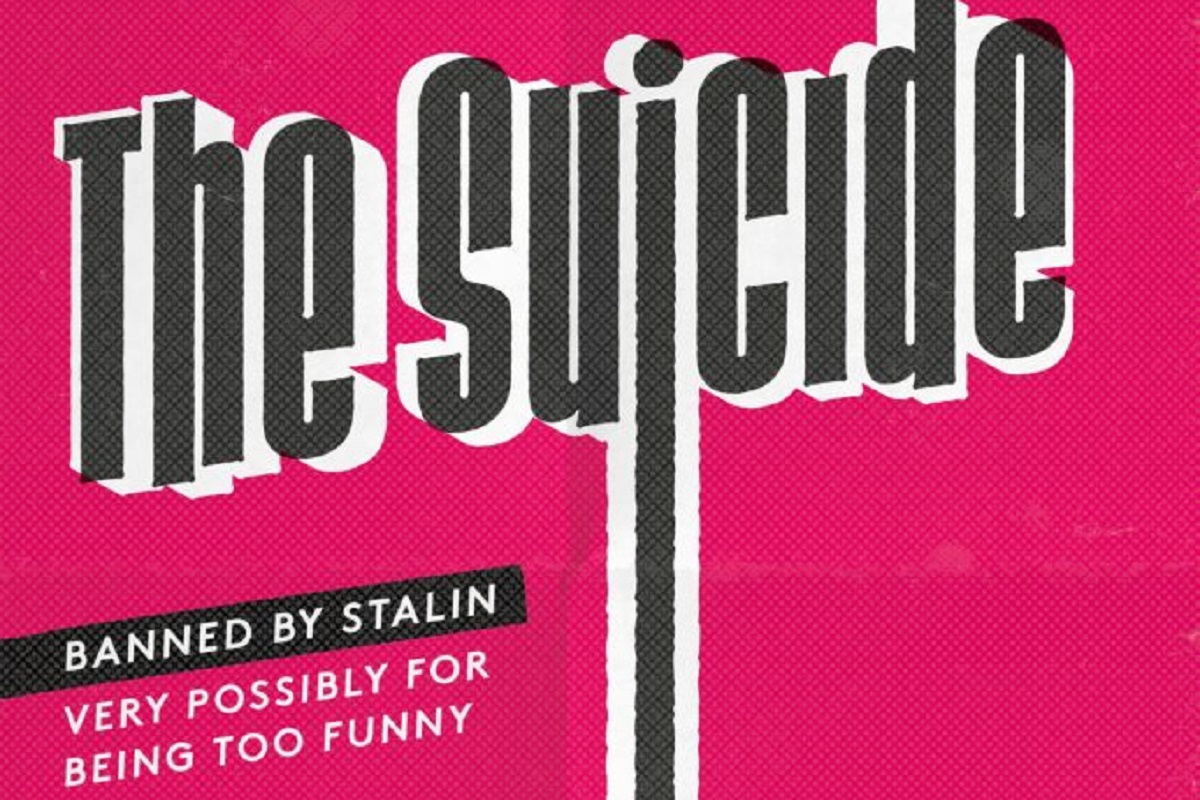 It is 1896. Tess Moffat and her fellow first-years are determined to win the right to graduate from university.

Four defiant young women battle the cruelty of class divides, the distractions of love and the men ready to do anything to stop them, as they fight to change the future of education.

A new version of Swedish dramatist Strindberg’s classic play of fraught sexual tension, Miss Julie, and set in 1930s Hong Kong will be staged between February 20 and March 13. 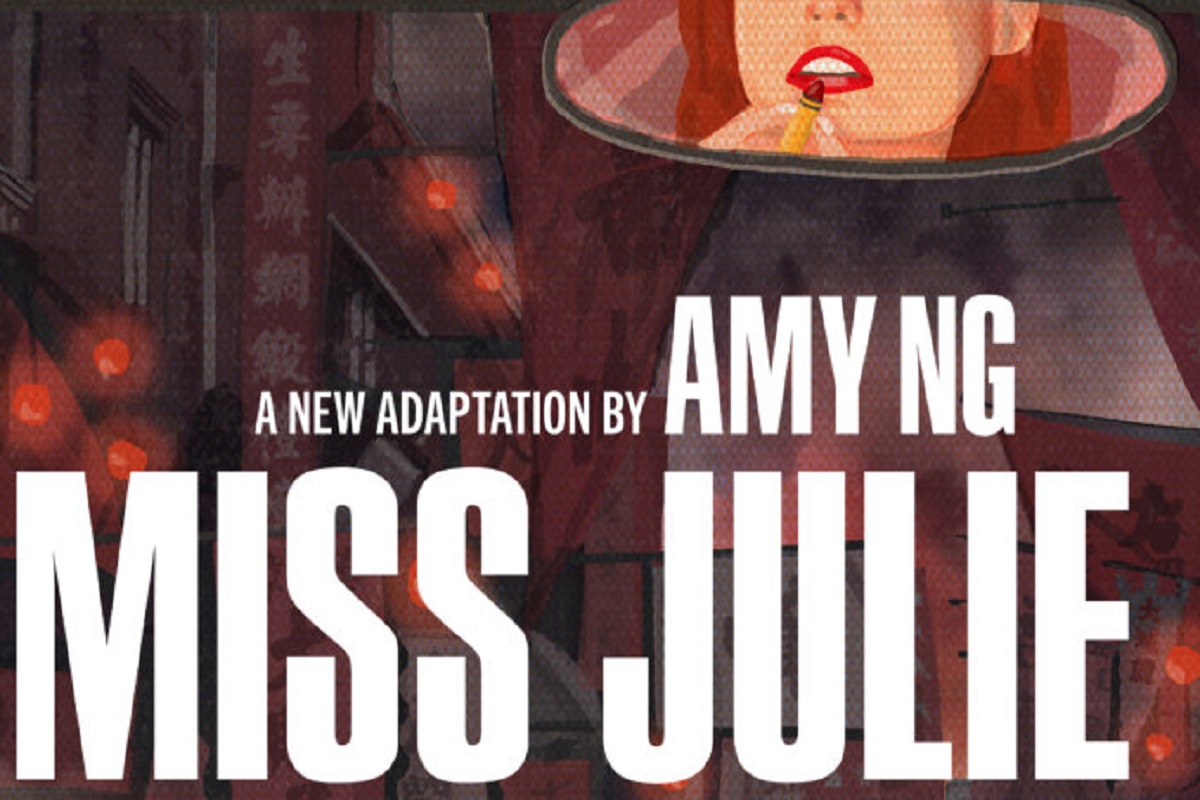 Something to look forward to as 2020 rolls on is a brand-new disco musical version of Brewster’s Millions by George McCutcheon (May 8 – June 13) based on the classic Richard Pryor’s film. This will be Storyhouse’s latest May-Musical, following The Beggar’s Opera (2017), A Little Night Music (2018) and Little Shop of Horrors (2019).

Brewster can certainly have her millions, but only by blowing the lot…

A month of disco-dizzy mayhem and hilarity as Brewster must spend a fortune fast to make a fortune last. An empowering moral fable, reminding us that love is all we need. 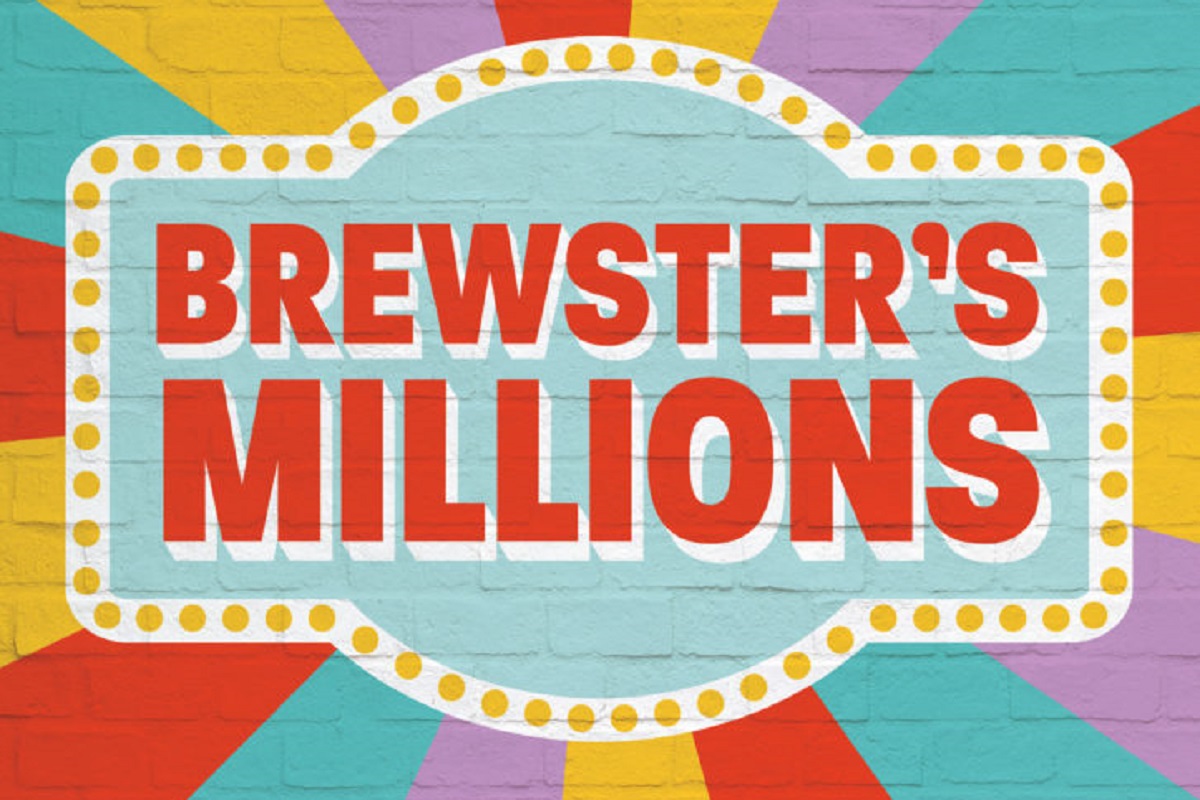 For the classisits (and lovers of theatre in general) out there, Sophocles’ tragedy Antigone will be on stage between May 22 and June 13.

Antigone mourns her brother, left to rot in the field by her callous uncle, the tyrant King. She needs to honour her brother, to bury him. But whose law is greater – her god’s or her king’s?  Antigone picks the fight anyway, and a personal tragedy of ancient Greek proportions follows.

Sophocles’ taut, deadly masterpiece tears the family and the state apart in this urgent political drama. 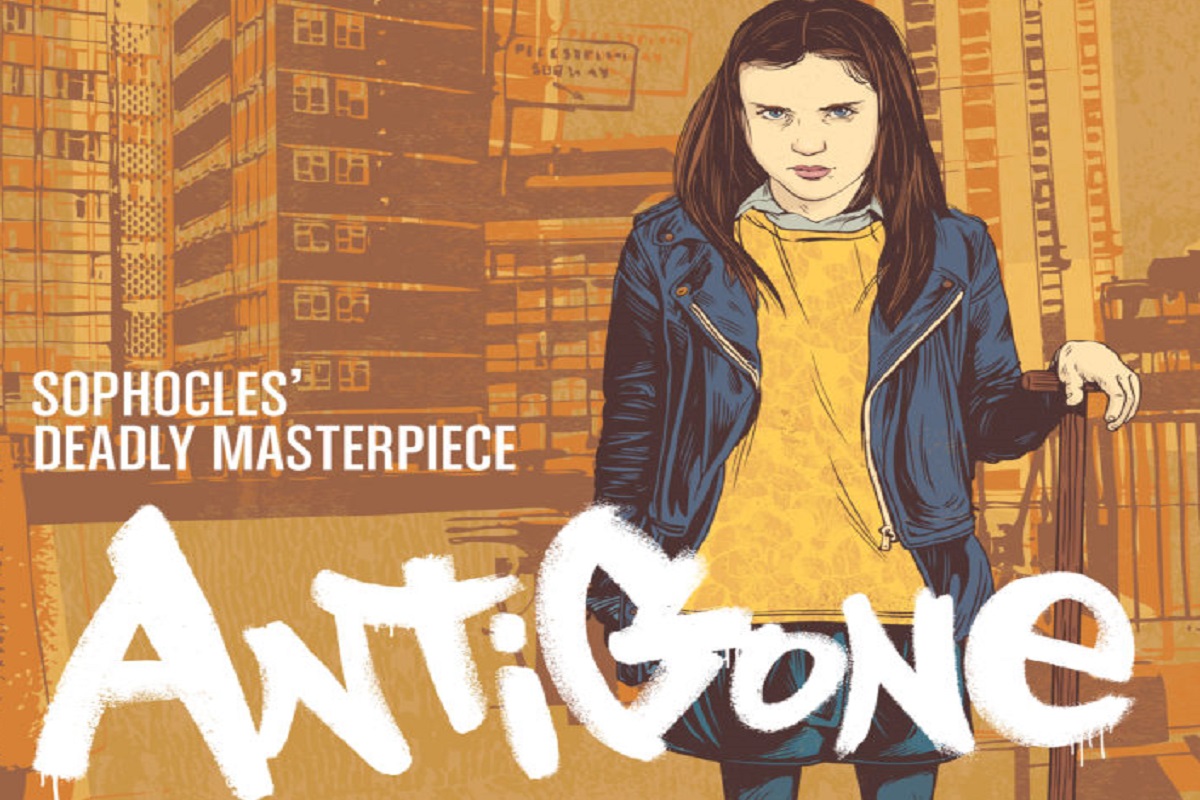 Alex Clifton, Artistic Director of Storyhouse, said: “This year at Storyhouse we are doubling the amount of theatre we make, to offer you a season that celebrates our creative communities and tells powerful personal stories about living here and now.

We have a black comedy Stalin banned for being  too dangerous; a new disco musical about an instantaneous millionaire single mother and a drag king; a brutal psychological horror so frightening the author burnt his manuscript to try and destroy it forever; a passionate thriller banned in the UK for being too explicit; an ancient but urgent political tragedy; and the story of four women on a crusade to fight for the right to education.

These are stories made and told with you. 23 local groups are involved with writing, staging and performing our season, working alongside world-class storytellers.