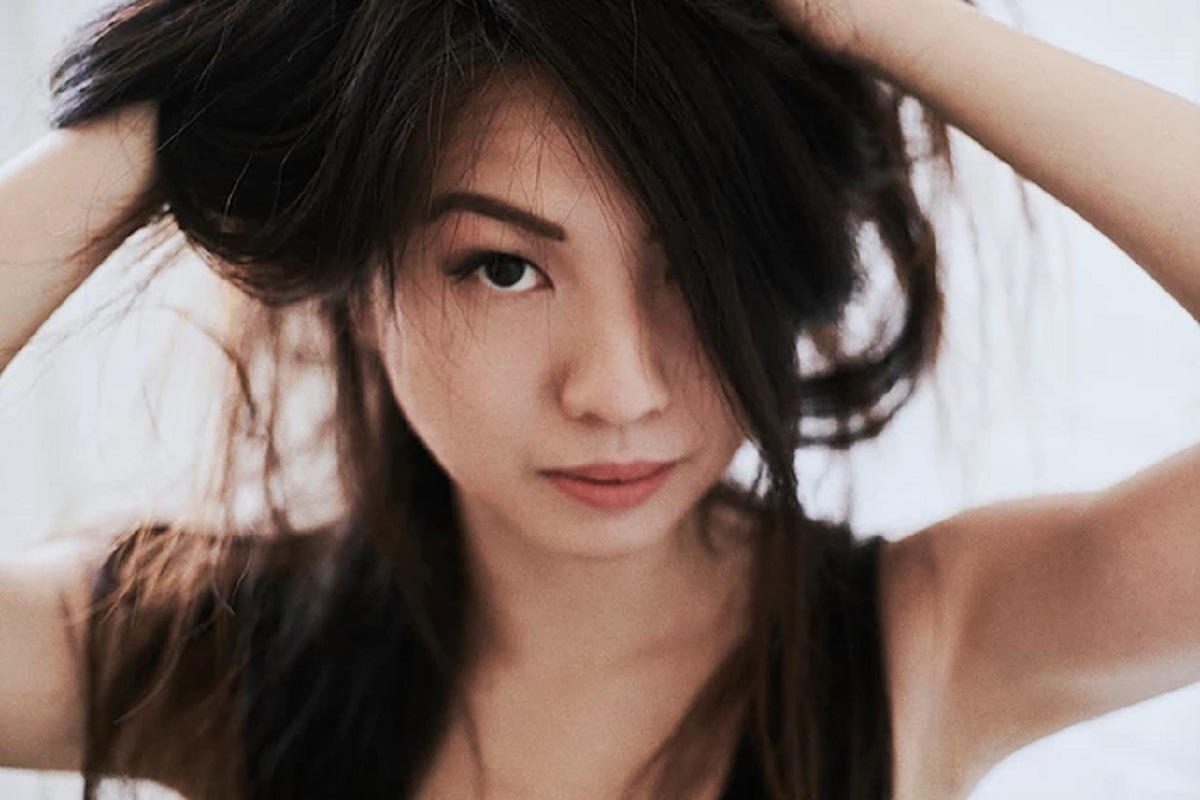 Belle Chen brings an exciting and innovative mix of classical music, electronics and more to The Capstone and Getintothis’ Rick Leach looks ahead to something unique.

Handpicked by Brian Eno as one to watch, pianist Belle Chen has distinguished herself with her unique live performances and recorded works that are unbound by tradition – often mixing classical music language across multiple genres through improvisation, electronics, extended technique, and sound design.

Chen’s creativity as a performer has seen her grace the stages of major UK festivals and international venues ranging from BBC Radio 3 70th Anniversary at Southbank Centre, Latitude Festival, The Roundhouse to Melbourne Recital Centre.

Her work was selected by BBC Radio 3 as one of top 4 best new music by BBC Introducing Classical Artist in the year of 2016.

In 2018, she was one of nine official jury-selected showcase artists to perform at De Doelen for 2018 Classical:NEXT, where she appeared in representation of Australia and United Kingdom, and became the first Australian artist to perform at the world’s largest global art music conference.

In the same year, she was elected as Associate of Royal Academy of Music for significant contribution in the music profession and was awarded PRS Foundation’s International Showcase Fund, and Arts Council England’s National Lottery Project Grant.

In 2019, she was awarded the APRA AMCOS Fellowship for Classical:NEXT.

Her newest set of works (Departure, 2019) draws inspiration from traditional music and sounds from around the world, in which she transforms the acoustic piano to evoke the sounds of a wide array of instruments including the Indonesian Gamelan, flamenco guitar, Chinese guqin, steel drum, cajón, and more.

Mozart, Brahms Piano Concerto No 1 and a personal journey into classical music

Passionate about exploring pioneering methods of presenting classical music, she has been lecturing Multimedia and Cross-Artform Collaboration with Piano Performance at Royal Academy of Music since 2014, where she has initiated and led collaborations between Royal Academy of Music and students of Royal College of Art, Central Saint Martins, London Contemporary Dance School, and University of Arts London over the years.