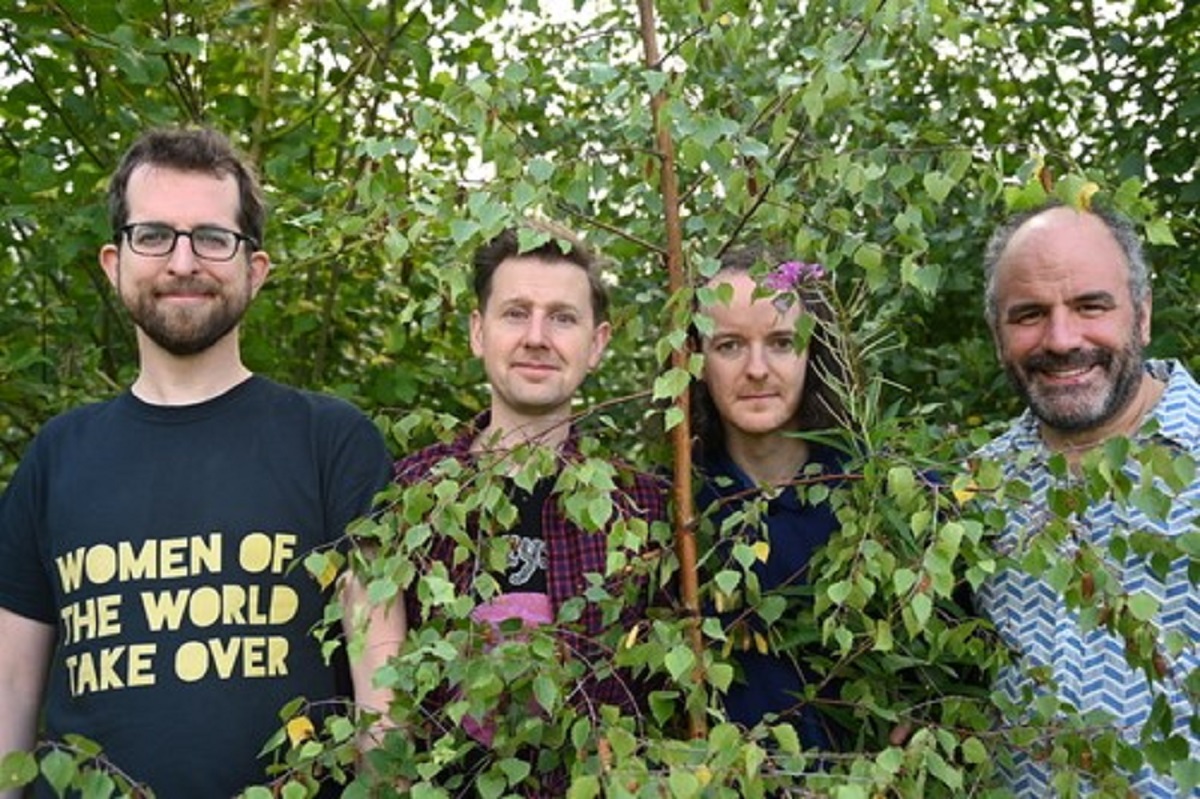 With the news that a new tribute album to Ivor Cutler is in the works, Getintothis’ Max Richardson brings you the details.

The work of iconic Glaswegian poet and songwriter Ivor Cutler is set to be reinterpreted in a new tribute album released on Chemikal Underground Records in January.

The new tribute album, Return To Y’Hup: The World of Ivor Cutler features appearances from a wide range of musicians from across Scotland, including Kris Drever (Lau), Stuart Murdoch (Belle & Sebastian) and Stuart Braithwaite (Mogwai) alongside many more.

With the work of Cutler ingrained in the traditions and culture of Scotland, it’s no surprise that a tribute album is set to celebrate his work through such a diverse ensemble of Scottish musicians.

Through a lengthy total of 26 tracks, Return To Y’Hup: The World of Ivor Cutler includes a reworking of the entirety of Cutler’s debut Ivor Cutler of Y’Hup alongside further works from the remainder of his catalogue.

The first single of the album, the gorgeous reinterpretation of Here’s A Health For Simon seems to raise expectations for the quality of the rest of the record, a superb lead single.

As per the request of Cutler’s son, all proceeds from the album will be donated to mental health charity The Philadelphia Association.

Lanterns On The Lake announce album, new video and UK headline tour for 2020

Return To Y’Hup celebrates the fictional island of Y’Hup created by Cutler as a setting for many of his works, and aims to ultimately repopulate the island with many of the artists active both in Scotland and beyond.

Single Here’s A Health For Simon serves as an invitation for the listener to visit this island, which will be explored through the rest of the record.

And judging by the quality of this single, the invitation to revisit Y’Hup is one that should certainly not be ignored.

Return To Y’Hup: The World of Ivor Cutler will be released on 24 January 2020 on Chemikal Underground Records. 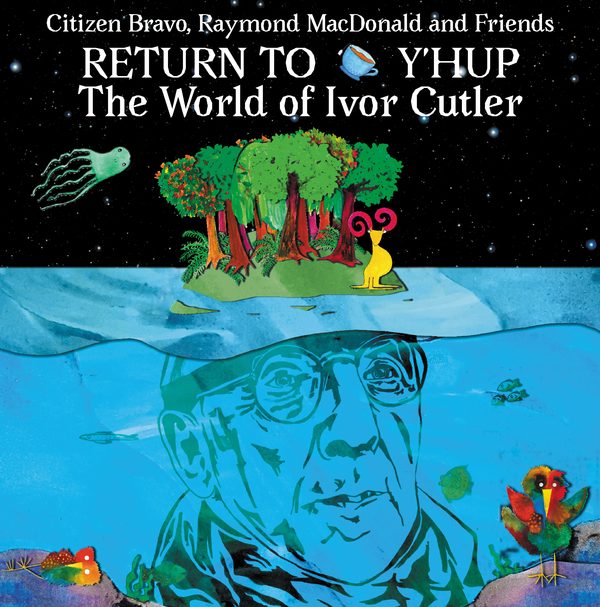